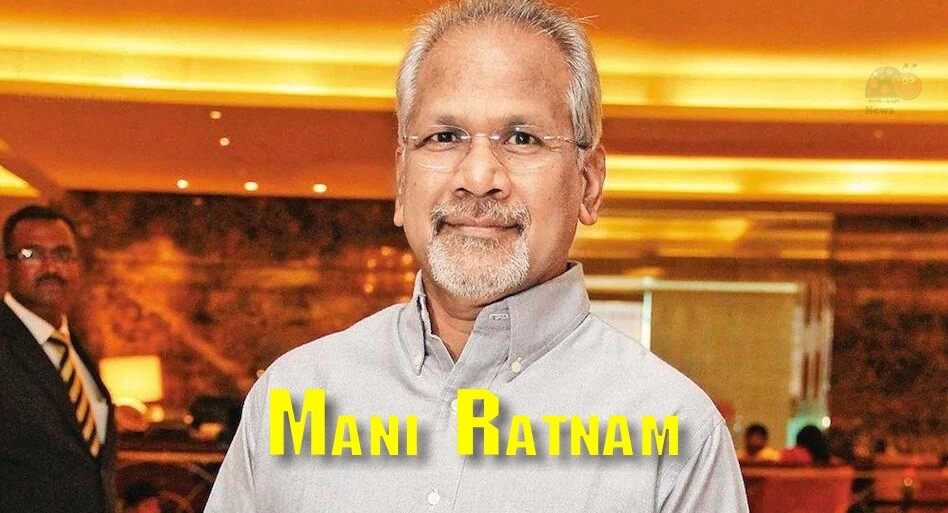 Mani Ratnam is an Indian movie director, producer and screenwriter, who predominantly works in Tamil film industry. He made his debut Kannada movie titled Pallavi Anu Pallavi in 1983, his Telugu debut movie titled 1989 Geethanjali, debut Malayalam movie is Unaru in 1984 and his debut Tamil movie is Pagal Nilavu in 1985. His movie Chekka Chivantha Vaanam became a huge hit among the audience and received a great response from critics. His 2022 movie Ponniyin Selvan: 1 is the most anticipated movie of 2022. The film is based on the Ponniyin Selvan novel written by Kalki Krishnamurthy. The songs in this film like Ponni Nadhi and Chola Chola went viral on the internet.

He was brought up in Chennai with his brothers and cousins as he is from film family the children of the family was not allowed to watch movies. When he was studying in Besant Theosophical School he started watching movies, and he admired by the actors Sivaji Ganesan and Nagesh. At the age of 15, he was inspired by director K. Balachander and became the fan of him. Once after his graduation, he started working as a management consultant but he was not satisfied with his job and he found that it is an extension of his academics.

At the time of his work, his friend Ravi Shankar who is the son of director B. R. Panthulu was in the process of first Kannada film. Later Mani Ratnam accompanied with his friend Ravi Shankar along with his friend Raman who is the son of filmmaker S. Balachander, to complete his script. Then he left his consulting job and join in the crew but the movie was not take off and it was eventually shelved. Though he planned to became a film-maker, and he was not pleased with the cinemas that made in Tamil cinema but he was amazed by seeing the movies like P. Bharathiraja’s 16 Vayathinile (1977), K.Balachander’s Apoorva Raagangal (1975), and J. Mahendran’s Mullum Malarum (1978) and Uthiripookkal (1979). At that time he grouped with the peoples namely P. C. Sreeram, Santhana Bharathi, and P. Vasu, who are interested in enters into the film industry.

He developed his script for the movie Pallavi Anu Pallavi and his uncle Krishnamurthy agreed to produce his movie with some condition he agreed with all his conditions. He made his debut movie along with all the leading craftsmen like Balu Mahendra, B. Lenin, Thotta Tharani and Ilaiyaraaja. For this movie, he grabbed the Best Screenplay Award from the Karnataka State Government for the year 1983. Then by seeing his work Malayalam film producer N. G. John offered a chance for direction to the movie Unaru in the year 1984. In the year 1985,  G. Thyagarajan of Sathya Jyothi Films offered a chance to direct the movie Pagal Nilavu for this movie Murali and Revathi playing lead roles. Then in the following years, he directed more Tamil and Hindi movies like Mouna Ragam, Agni Natchathiram, Anjali, Roja, Dil Se (Hindi), O Kadhal Kanmani and more. Moreover, for his movies, he grabbed several awards that include six National Film Awards, six Filmfare Awards South and three Bollywood Filmfare Awards. Manirathnam wife name is Suhasini who was a Tamil movie actress they got married in 1988 and they have a Son named Nandan Maniratnam.

Take a look at the latest photos of ace director Mani Ratnam,