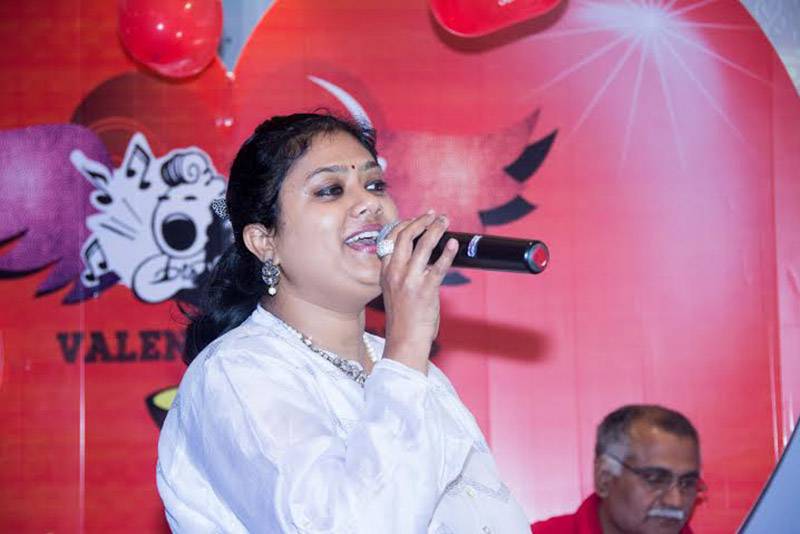 Srilekha Parthasarathy is an Indian Playback Singer, who predominantly works in Tamil film industry. She made her debut song Vinodhane for the movie Thennavan in the year 2003. She recently worked for the movie Idhu Kathirvelan Kadhal for the song Sara Sara Saravedi in 2014. Check out below for Srilekha Parthasarathy Wiki, Biography, Age, Songs, Family, Images and more.

In the year 2000, she started her professional career by singing the scintilating Jingle for the “Idhayam Oil” which was which was picturised by “Joythika.” She made her debut song Yedho Ondru for the movie Lesa Leasa and the song was composed by Harris Jayaraj and this is the debut movie for actress Trisha. Then in the following years, she increased with many other popular hits like “Poo Mugam Siricha” movie Junction, “Kaadhalaagi” with S.P. Balasubramaniam in Pop Corn, “Don’t worry be Happy” movie Whistle and much more. Then she has also sung a blockbuster song “Kalyaanam Dhaan” for the movie Saamy. Later she also has sung some of the hit songs like Dhimsu Kattai, “Chinna Veeda”, “Kokku Meena Thinguma” and “Pacchakili Pacchakili.” Now she is appearing in a television soap Dharmayutham which gets aired on Star Vijay.