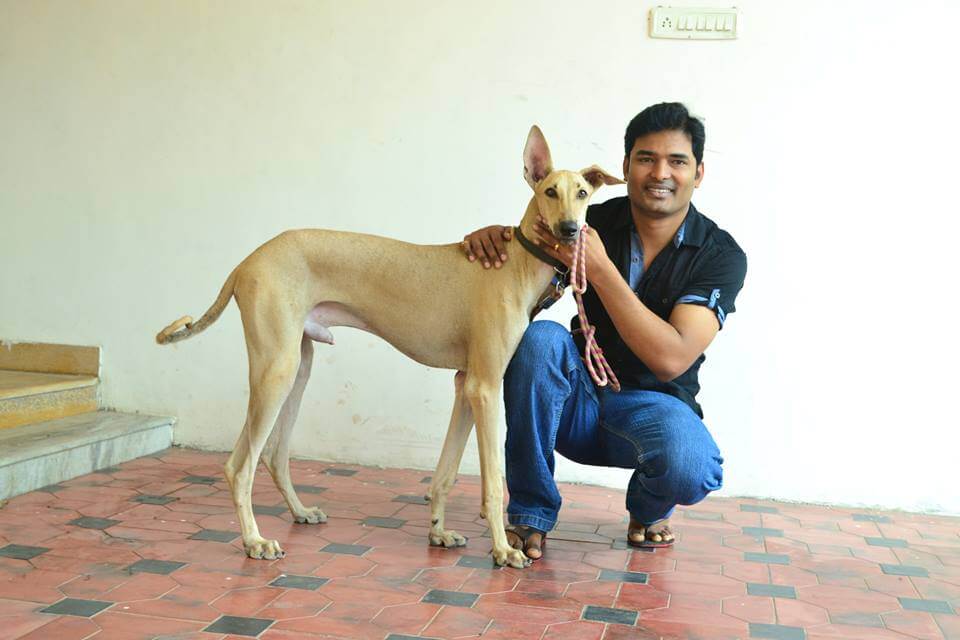 Naveen is an Indian movie director, screenwriter, and also a producer, who works in Tamil film industry. He made his directorial debut through Tamil movie Moodar Koodam in the year 2013. The film received critical acclaim. Moreover, he owns a production company White Shadows Productions, where he produced films like Alaudhinin Arputha Camera. In 2019, Naveen produced a Tamil film named Kolanji and actor Samuthrakani plays a lead role and the movie was released on 26th July 2019.

Naveen (director) was born in Kavundapadi in Erode, Tamil Nadu, India. Naveen family details will be updated soon. He did his schooling in Amala Matriculation Higher Secondary School, Gobichettipalayam, and TNPL Matriculation Higher Secondary School, Karur. After his schooling, he did his graduation in Arulmigu Chandigeswarar Polytechnic, karumanthapatti, Coimbatore. He started his career as an Engineer and he worked in EID Parry and Glaxo SmithKline, Delhi. Later, he joined as an assistant director with Chimbudevan and worked in the movie Imsai Arasan 23-aam Pulikesi. He then worked as an associate director for Pandiyarajan for the national award-winning film Pasanga. He then turned as a director and producer for the movie Moodar Koodam. The film became one of the best films in the year 2013 and Naveen was appreciated for his screenplay, direction, dialogues. He also won Best Dialogues award at the 8th Annual Vijay TV Awards.