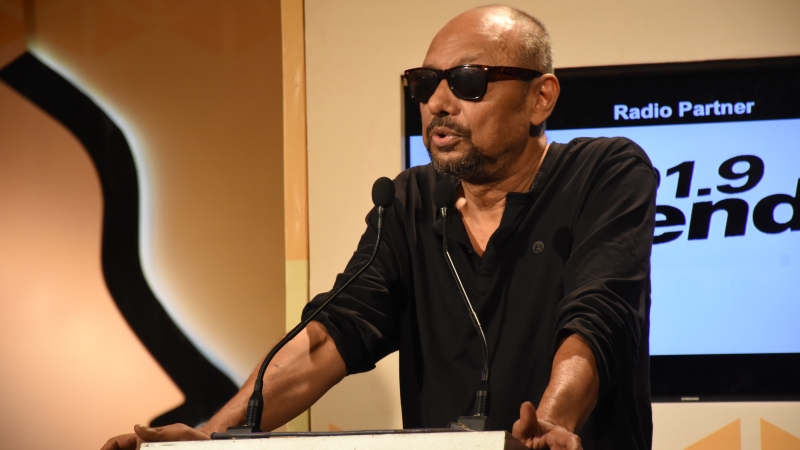 Anjan Dutt is an Indian film director, actor, singer, and songwriter who is known for her works in Bengali films. His style of music is different from others which have a simple tune, natural lyrics and also there will be a touch of folk music. He is the first Bengali musician who depends more on saxophone. Check out below for Anjan Dutt Wiki, Biography, Age, Family, Movies List, Images, and More. 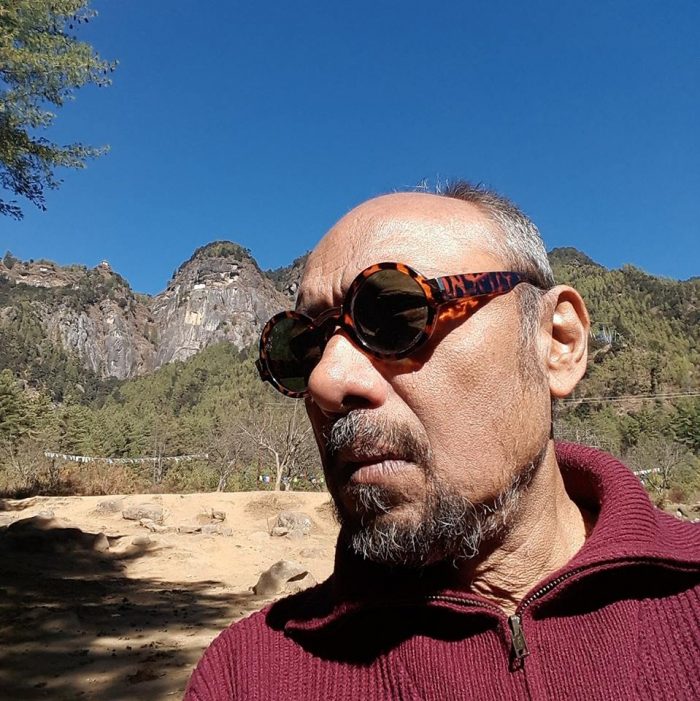 Anjan Dutt was born on 19 January 1953 in Kolkata, West Bengal, India. He did his school life at Darjeeling St Paul’s School. His father was a lawyer and also wanted his son to be a lawyer but Anjan Dutt was more interested in music and cinema. Anjan completed an MA degree in English from the University Of Kolkata.  He started his career in the film industry and joined a theater group with Badal Sarkar. After that, he joined a group “Open Theatre”. He then made his acting debut in a film named Chalachitro in 1981. After that, he worked in many Bengali films as an actor like “Kharij (1982)”, “Shunya Theke Shuru (1993)”, “Dutta Vs Dutta (2012)”, “Ranjana Ami Ar Ashbona (2011)” and More. 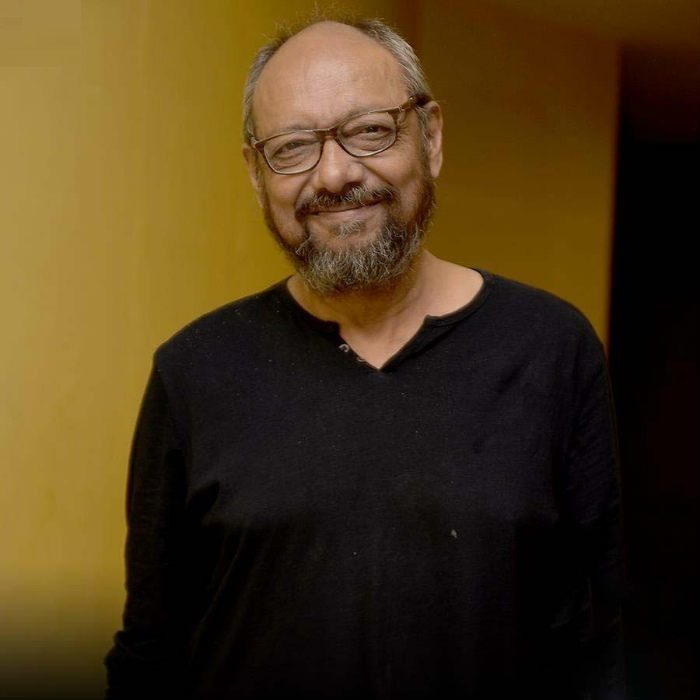 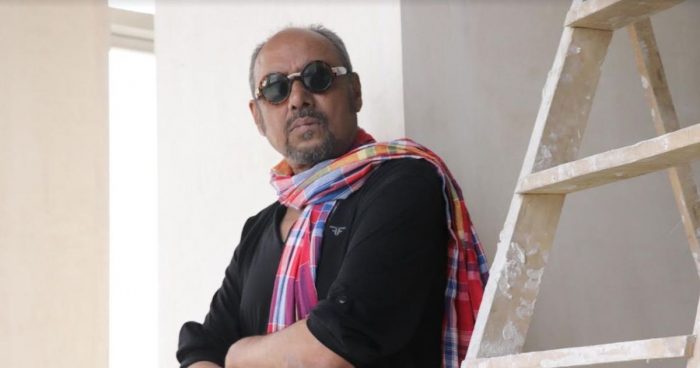 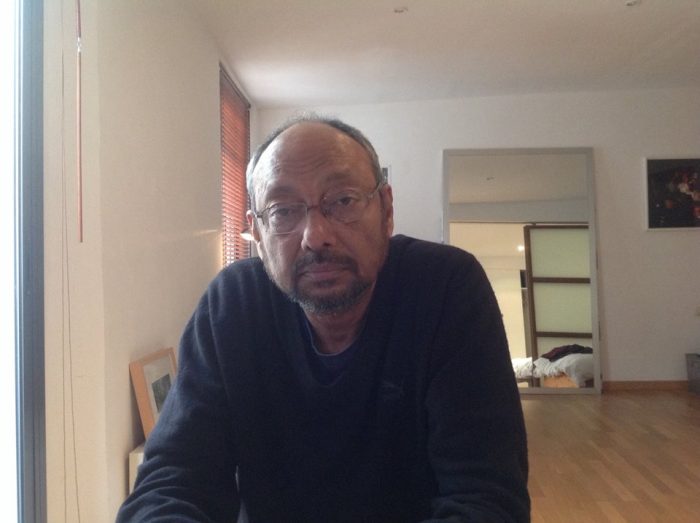 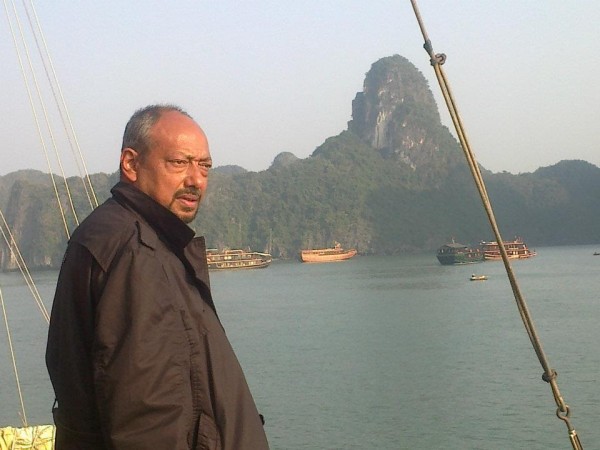 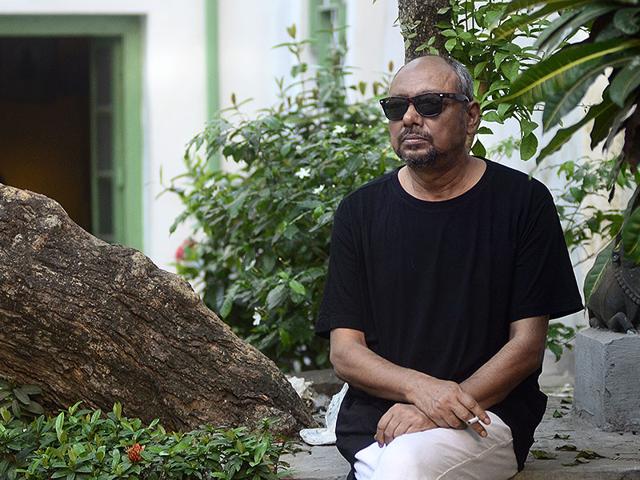 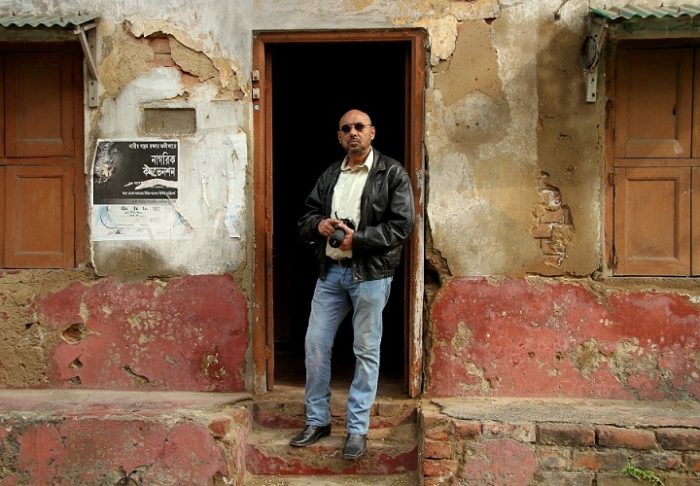 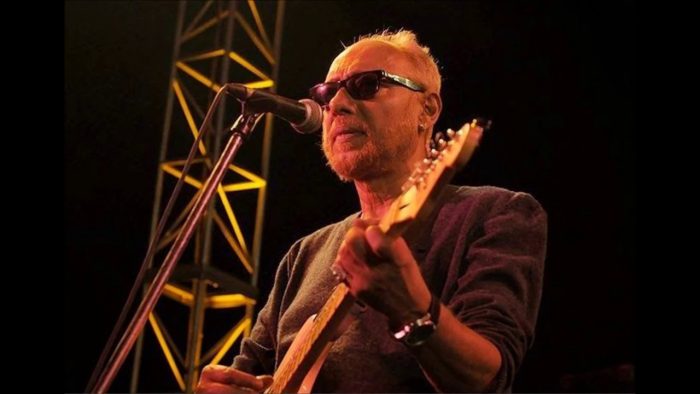