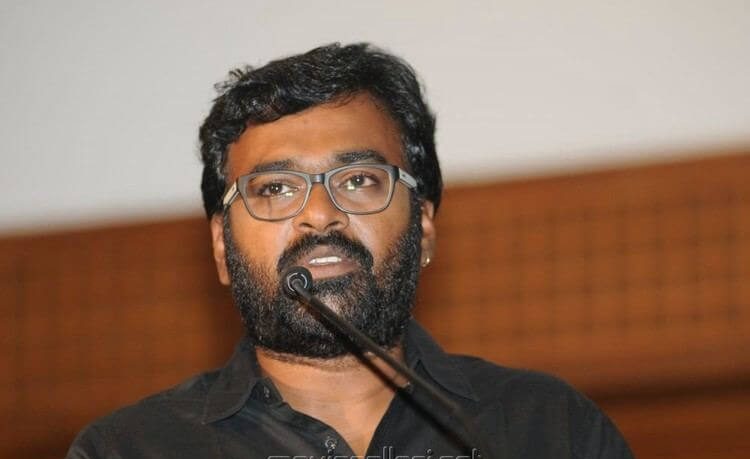 Karu Pazhaniappan is an Indian film director, who predominantly works in Tamil film industry. He made his directional debut movie Parthiban Kanavu in this movie he is the director and the movie has won the State Award for Best Director. Check out below for Karu Pazhaniappan Wiki, Biography, Age, Movies, Images and more.

Karu Pazhaniappan who was born on 6 March 1972, in Karaikudi, Tamil Nadu, India. Karu Pazhaniappan family is now residing in Valasaravakkam, Chennai, Tamil Nadu and his father name is Chinna Karuppaiah and his mother name is Nagammai. He has three siblings and he is the eldest among the three. He is more interested in books and his father is an ardent reader. Moreover, he is interested in reading classics some of the popular writers like Kannadasan, Jayakanthan, and Ashokamithran. Then his passion for reading books bu spread its wings to learning different languages, writing, acting and elocution. He did his schooling in Seventh-day Adventist, School, Madurai and he did his graduation in American College, Madurai and Madurai Thiyagaraja College. His continuous reading and movie-watching with zest and zeal have been created an interest to the cinema with him, thus inspiring his first toddler steps into Kollywood in the year 1994. Then he started his career as an Assistant director with great director Parthiban and he also worked under other two directors as well.