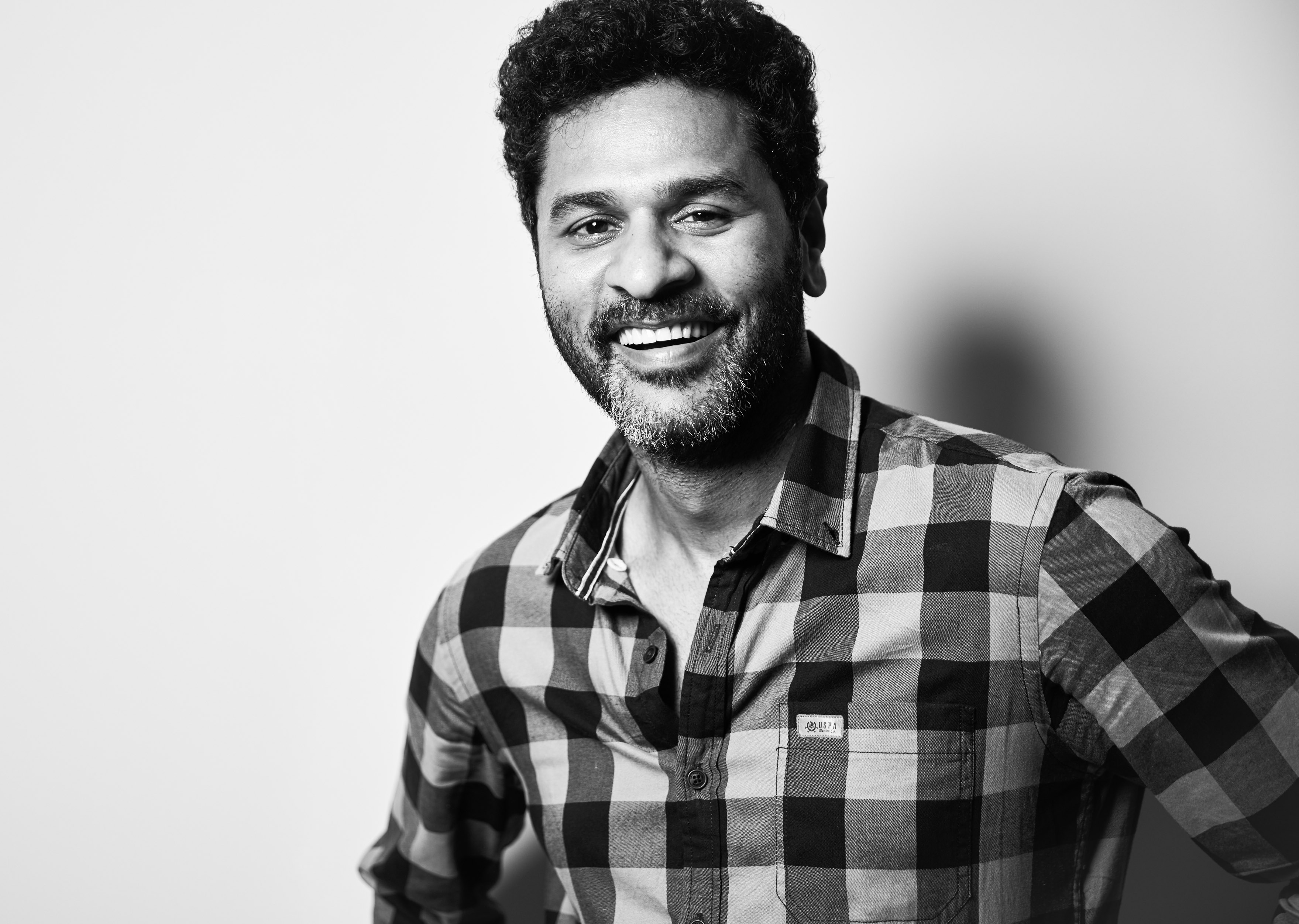 Prabhu Deva is an Indian Dance Choreographer, Actor, Director, and producer. He has worked in almost all the film industries in India mainly in Tamil, Telugu, Kannada, Malayalam and Hindi Film Industries. In his 25 years of Career, Prabhu Deva has been the dancing Sensation of India and he has tried varieties of dancing styles. He is referred as the Micheal Jackson of India and he has also won two National Awards. Check out below for Prabhu Deva Wiki, Biography, Age, Height, Movies, Dance and other details

Prabhu Deva was born in Mysuru, Karnataka, India on 3rd April 1973. He was born to Mugur Sundar who is a Dance Choreographer and Mahadevamma Sundar. His father Mugur Sundar is the one inspired him to get passionate towards Dancing. His brothers are Raju Sundaram and Nagendra Prasad who are also dancers. Prabhu Deva’s first screen presence was in the movie “Mouna Raagam” in which he appeared as a boy playing the flute in the song “Panivizhum Iravu“.

Prabhu Deva’s first venture as a choreographer was in the movie “Vetri Vizha” which got released in the year 1989. Since then, he has choreographed more than 100 films. Prabhu Deva made his debut as a lead through the movie Indhu (1994). After Indhu, He joined hands with Director Shankar to act in the movie “Kadhalan” which showed his acting skills. Then he had series of films in all the film industry across India.

He made his entry as a director by directing the movie “Nuvvostanante Nenoddantana” in the year 2005 in the Telugu Film Industry. As a producer, his first movie was “Devi” in the year 2016. Prabhu Deva is much honored for his dancing skills. Many dance reality shows have his name in it which includes Vijay TV’s “Ungalil Yaar Adutha Prabhu Deva“. He has judged many dance reality shows across India.