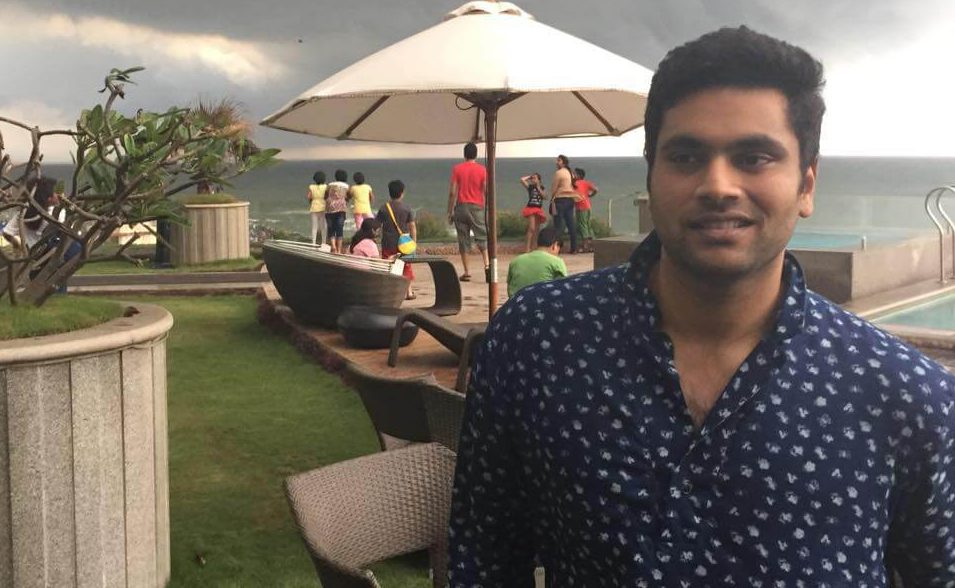 Manoj Beedha is a director, screenwriter, filmmaker and C.E.O at Chennai based “labyrinth films.” He made his debut in Kollywood film industry by directing the movie “Vanjagar Ulagam” which features Guru Somasundaram in the main role along with Guru Somasundaram, Hareesh Peradi, Ciby Bhuvana Chandran, Vishagan, Anisha Ambrose,  Chandini Tamilarasan and Vasu Vikram. Check out below for Manoj Beedha Wiki, Biography, Age, Movies, Images and more.

Details about Manoj Beedha’s early life and his education will be updated soon. Manoj Beedha had written the script for “Vanjagar Ulagam movie” along with Vinayak, who served as an assistant to director Vignesh Shivn for almost one-and-a-half years. While addressing the movie, he said “This is a genre that the Kollywood film industry has not explored much. I have infused the story with some gangster elements, and the story revolves around different people from different sections of the society.”