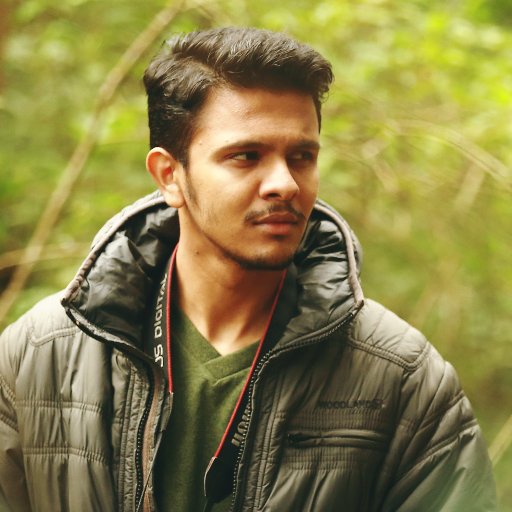 Karthick Naren is a South Indian director who is famous for his debut movie “Dhuruvangal Pathinaaru” or “D-16” in Tamil. It was a crime thriller movie starring Rahman in the lead role. The film engaged the audience and it received positive comments from both critics and the public. The Dhuruvangal Pathinaaru was then dubbed in Telugu and it was released in the year 2017 making him famous among the Telugu audience as well. Check out below for Karthick Naren (Director) Wiki, Biography, Career, Upcoming Movies and other details 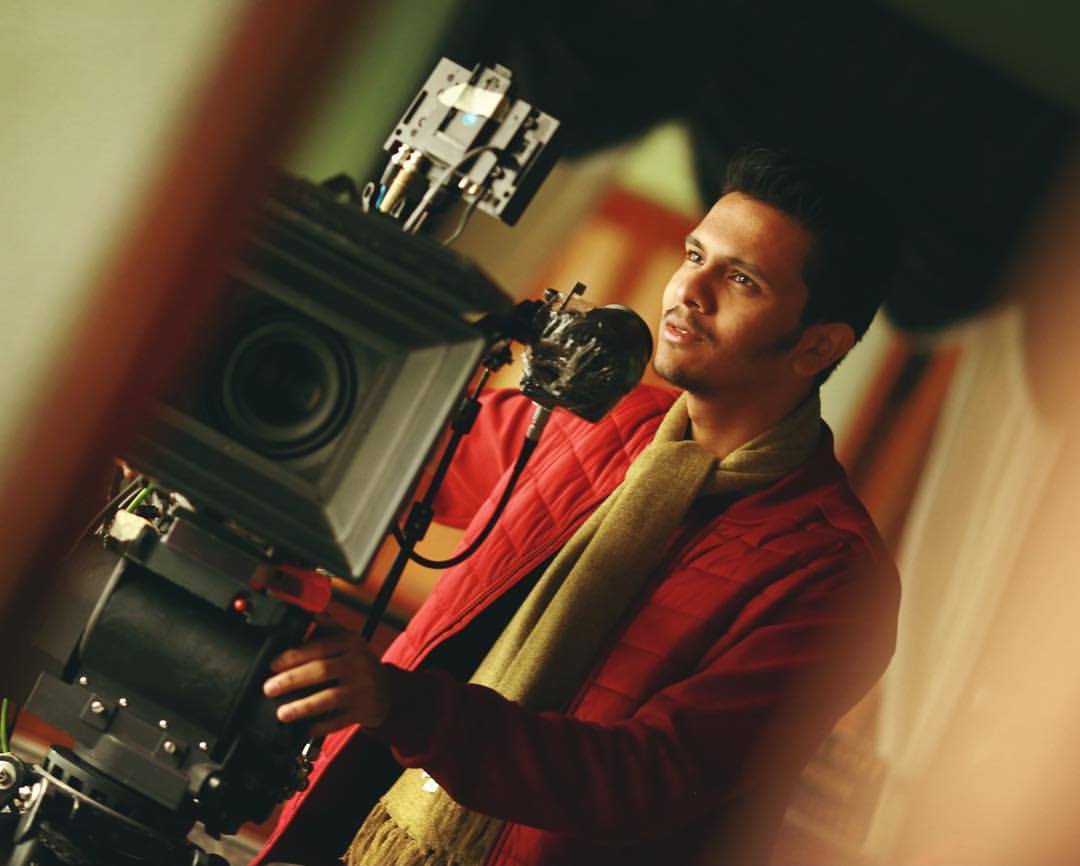 Karthick Naren was born on 23rd July 1994. He was born in Ooty, The Nilgiris, Tamil Nadu. His father’s name is MNG Mani who is a consultant for few NGO’s and his mother is Sharadha who is a professor in Avinasilingam university. His family had no connection to the film industry but yet he was able to get into the cine industry marking his name as a director at the age of 21.

Karthick Naren’s passion towards making a film began when he was studying 11th grade. But yet he had no idea to enter the film industry when he joined the college. He took Mechanical Engineering at the Kumaraguru College of Engineering located in Coimbatore. But his love towards filmmaking made him concentrate on films and not on his studies. He has directed five short films during which are appreciated by critics and public. His third short film “Nirangal Moonru” won a couple of awards boosting him towards filmmaking. When he was studying the third year of his graduation he decided to move on towards his passion and left his college as a third year dropout. 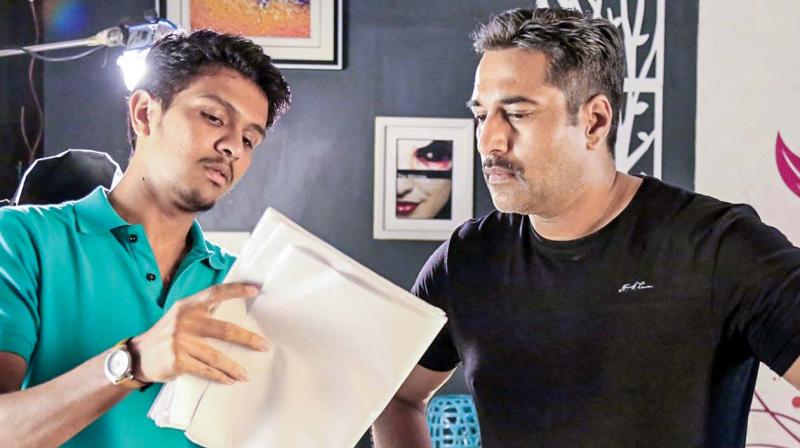 Karthick Naren with Rahman on his first movie “D-16”

After hard thinking, he moved to Chennai to pursue his career in the film industry. He approached Rahman to cast the lead role in his movie “D-16” which he accepted after a bit of hesitation considering the age factor of Naren as he was just 21. The crime thriller movie was shot in 28 days in Chennai, Coimbatore and Ooty. The movie’s runtime was 1 hour and 45 minutes. The movie was made with a total budget of 2.9 crores but the theatrical rights were gone above 10 crores which made the movie a financial hit.

Director Gautam Vasudev Menon released the first look poster followed by Actor Madhavan and A.R.Rahman tweeting the first look and teaser of the movie which gathered some attention for his movie. He won several awards for his first movie as well. 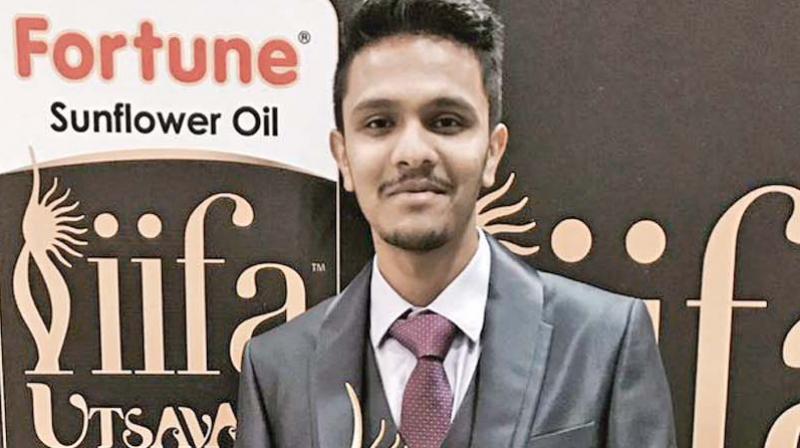 Karthick Naren is now directing a multilingual movie named “Naragasooran” which will be another thriller trilogy. The movie is planned to be released in three languages Tamil, Telugu and Malayalam. The movie is produced by Gautam Vasudev Menon. Naragasooran features Arvind Samy, Sundeep Kishan, Indrajith and Shriya Saran in the lead roles. 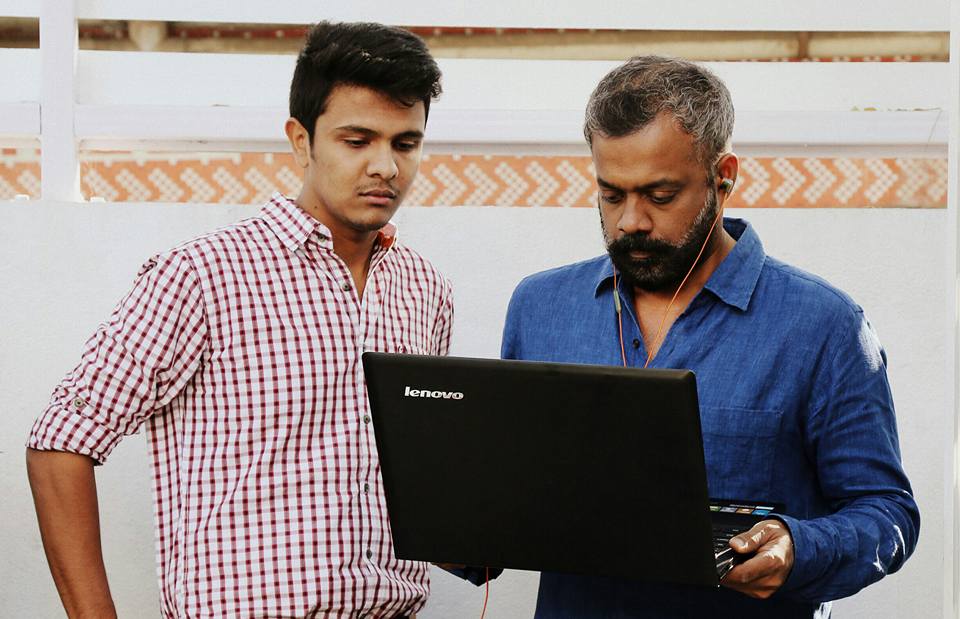