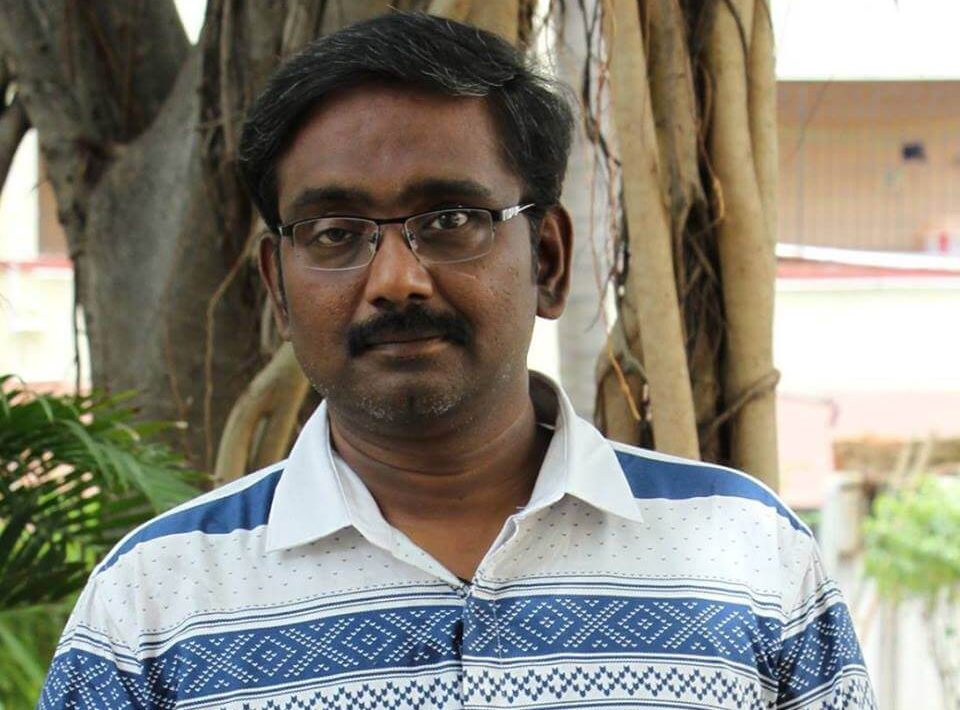 Vasanthabalan is an Indian film director and screenwriter, who works predominantly in Tamil film industry. He made his debut directorial movie titled Album in the year 2002. Now he recently works for the movie Jail. Check out below for Vasanthabalan Wiki, Biography, Age, Movies, Family, Images and more.

Vasanthabalan was born on 12 July 1972, in Virudhunagar, Tamil Nadu, India. Vasanthabalan family details will be updated soon. He did his schooling KVS Higher Secondary School, Virudhunagar and he did his graduation in VHNSN College, Virudhunagar. He started his career as an editing assistant, and later he became an assistant director to the director Shankar in his directorial debut movie, Gentleman in the year 1993. Later he continued his work under him for three more films like Kaadhalan (1994), Indian (1996) and Jeans (1998).

In the year 2002, he made his debut movie Album which is box office failure movie. Then his second film Veyil was produced by director Shankar and in this movie actor Bharath and Bhavana starred in the lead role and the movie has received a critically acclaimed and commercially successful. In the 2007 Cannes Film Festival, this movie was shown as the Indian Representative. His next movie Angadi Theru in the year 2010 and the film has won critical acclaim and a commercial success movie. Then the movie was shortlisted for India’s submission to the Academy Award for Best Foreign Language Film. The movie Kaaviya Thalaivan has reached a huge success among the people in the year 2014.