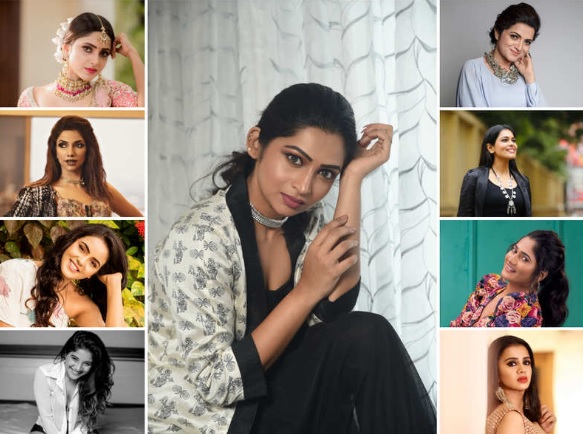 The list of Chennai Times 20 Most Desirable Women On Television 2019 has been released. Based on the votes of an internal jury, these women are became the Kollywood divas across Tamil TV shows. The talented girls have captured the hearts of the audiences. Well, the top position has been secured by none other than the gorgeous anchor and actress Nakshathra Nagesh. There are many new entrants this year that includes Losliya Mariyanesan, Sakshi Agarwal, Roshini Haripriyan, VJ Chithu, Ayesha, Abirami Venkatachalam, Shivani Narayanan, Akshayaa, Preeti Sharma, and Thanuja Gowda.