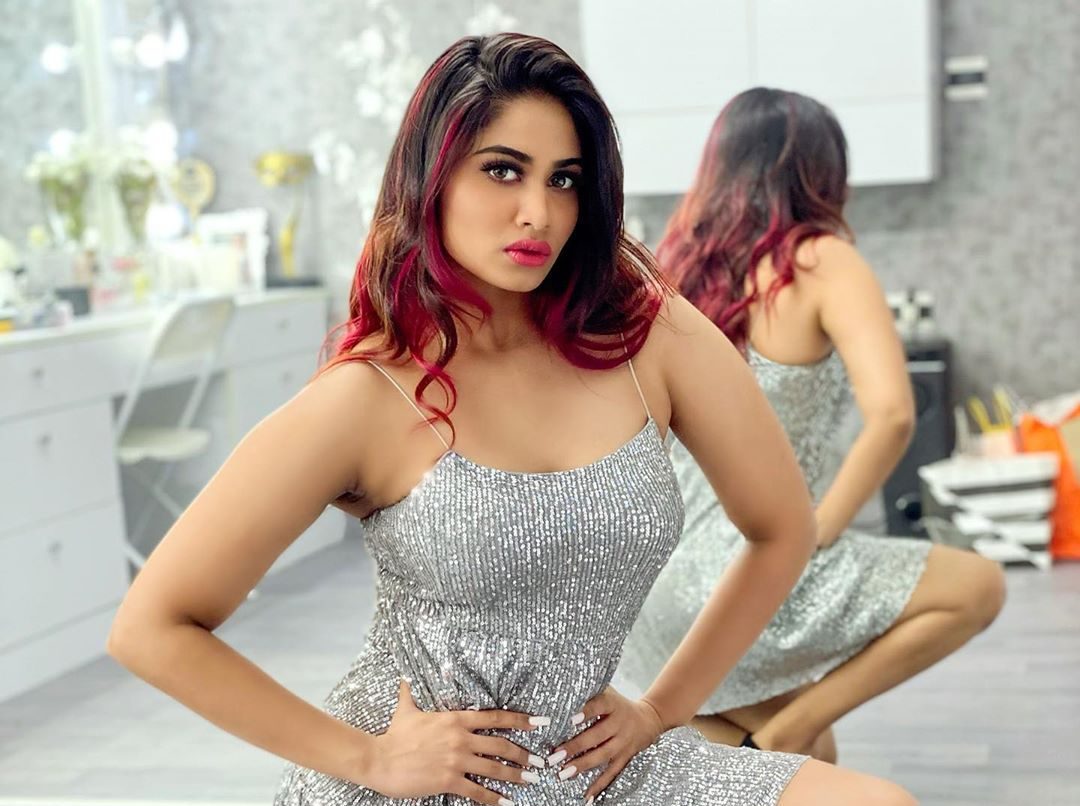 Shivani Narayana is a popular actress known for her works in the Tamil television industry. She made her acting debut in Tamil serial Pagal Nilavu alongside Vignesh Karthick. She also did a lead role in Zee Tamil serial Rettai Roja. She had participated in the popular reality show Bigg Boss Tamil Season 4 hosted by Kamal Haasan. She will be doing a prominent role in Lokesh Kanagaraj’s Vikram movie which also features Kamal Haasan, Vijay Sethupathi, and Fahadh Faasil. According to reports, Shivani is a pair of Vijay Sethupathi in the film.

Shivani Narayanan was born in Manali, TamilNadu. Moreover, she was acted with some of the well-known actors and actresses such as Syed Anwar Ahmed, Soundarya Bala Nandakumar, Sindhu Shyam, Rajkumar, and Gayathri Yuvraj. She was also featured in the famous serial Saravanan Meenatchi.

Check out the latest photos of actress Shivani Narayanan,