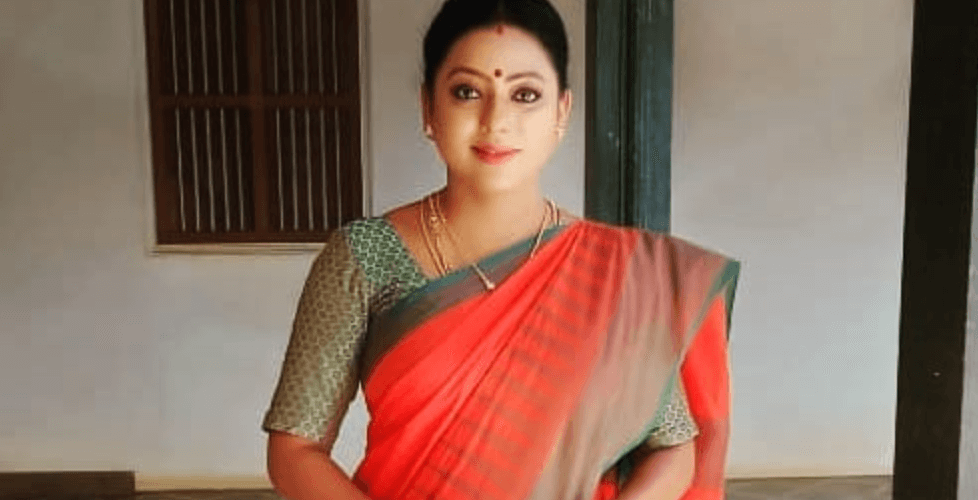 Suchitra is a popular actress works in south Indian film and television industry. She made her acting debut in Kannada serial Mangalya. In 2008, she hit the road of Tamil television industry through the serial Naanal which was released under the directional credits of Robert Rajashekar. She also worked in some reality TV shows. She was also acted in AL Vijay’s Saivam movie (2014). Furthermore, people can see her acting performance in some Kannada and Tamil movies. Suchitra currently associated with Star Vijay TV’s Bhagyalakshmi Serial which also stars Vishal, Nehah Menon and more.