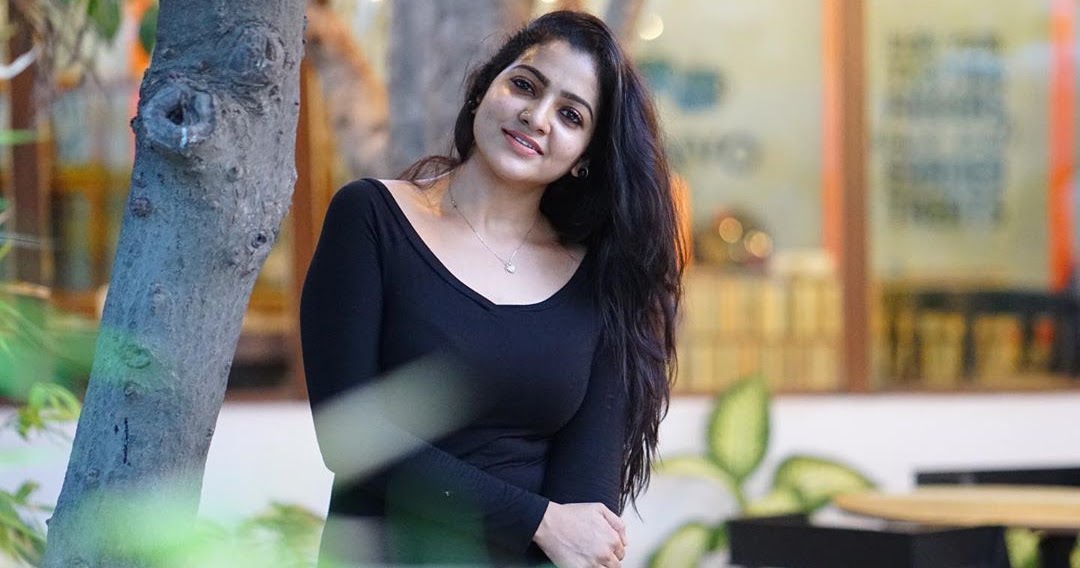 Chithu VJ committed suicide in a star hotel on 09 December 2020. According to reports, she hanged herself at the hotel located in Nasarathpettai near Poonamallee. Reports also suggest that she met her fiance Hemanth Ravi last night and had a quarrel with each other.

Hemanth has said that Chithra has informed him that she will be back after bathing and not returned for a long time. After knocking the door, and not getting opened, Hemanth reportedly called a hotel employee who opened the door with a duplicate key and found Chithra hanging from the ceiling fan with her saree. Nazarpettai police have filed a case and are investigating the matter.

Television actress Chithra, popularly known as VJ chithu (Pandian Stores Mullai) was born on 2 May 1992 in Chennai, Tamilnadu, India. She holds a Bachelors’s degree in Science from Dr.MGR Janaki College of Arts and Science for Women. She is the University Rank Holder in BSC and she did Master degree in Science at Sit College, Chennai. She started her Anchoring career at Makkal TV (Pathu Nimida Kadhaigal) and host several reality TV shows on Makkal TV, Shopping Zone Channel, etc. Later, she acts in Television serials and made her acting debut in the Jaya TV serial Mannan Magal.

Check out the latest photos of serial actress VJ Chithu,