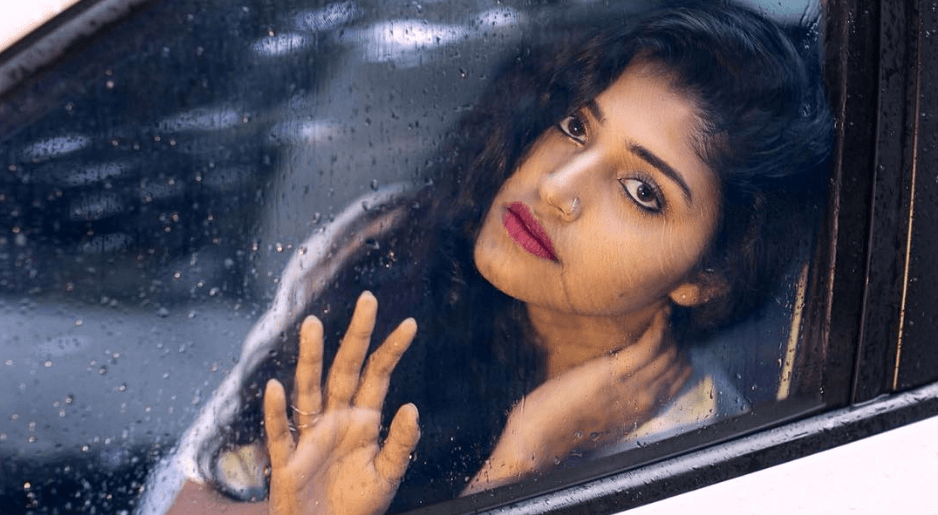 Shreya Anchan is an Indian actress who predominantly works in Kannada film Industry. She made her acting debut in the 2014 Kannada movie Chathurbhuja, directed by Krishna Lekhana. She then entered the television industry and acted in the serial Aramane directed by M S Jayanth. She currently doing the lead role in Tamil Serial Thirumanam telecasted on Colors Tamil. Shreya married her co-star Sidhu Sid in November 2021. She is also featuring in the upcoming Rajini Serial from ZEE Tamil.

Check out the latest photos of Shreya Anchan,