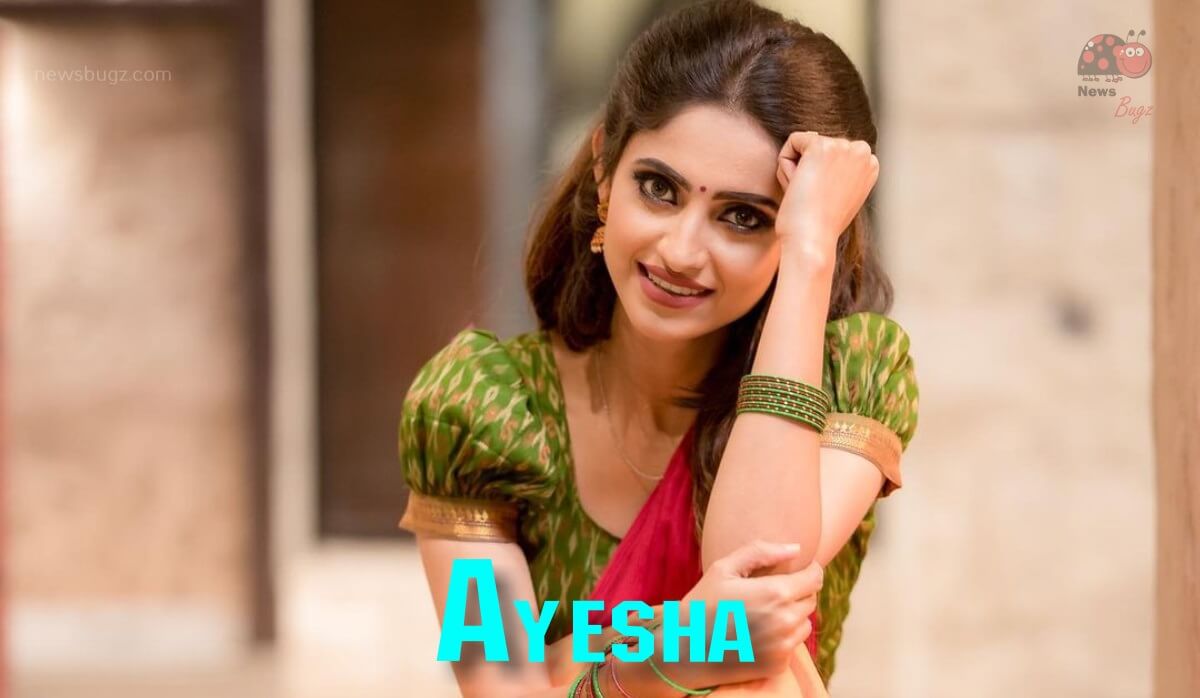 Ayesha is an Indian actress who works predominantly in the Tamil television industry. She has acted in the Vijay TV serial Ponmagal Vandhal, directed by Rasool. After the serial, she was popularly called Ponmagal Vadhal Rohini. She has also acted in the serial Maya which is telecasted on Sun TV. Her role in the Zee Tamil Serial Sathya received critical acclaim. Ayesha makes a big move by contesting in Bigg Boss Tamil Season 6 which airs on Star Vijay and Hotstar.

Check out some latest photos of serial actress Ayesha,