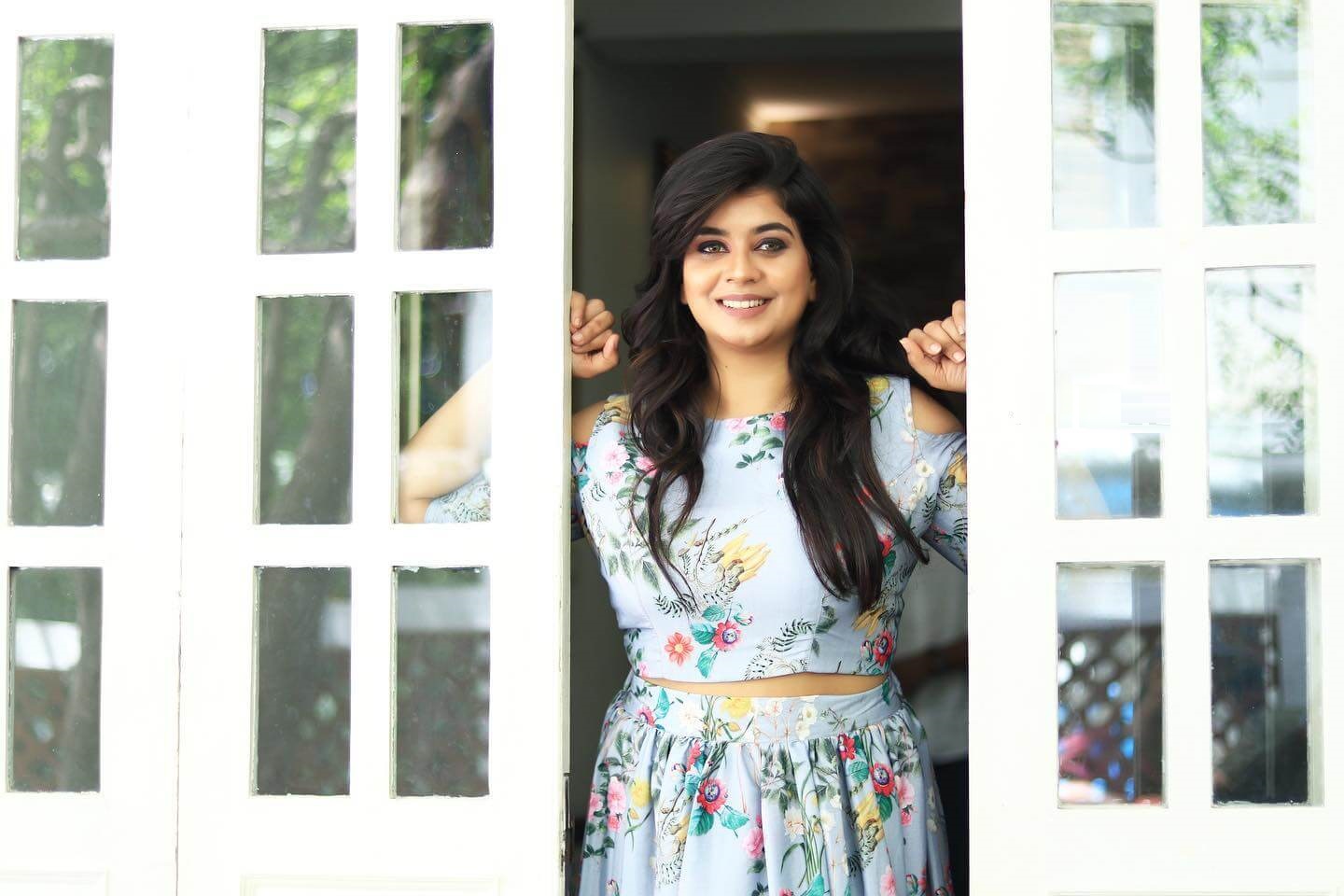 Preethi Kumar is an Indian actress, who primarily works in Tamil television industry. She made her acting debut with the Tamil soap opera Office along with Vishnu Kumar directed by Ram Vinayak and it was aired on Star Vijay.

She started her television career by hosting TV Shows like 360 Ulagai Sutri & Vaalibar Sangam. Following the success of her debut serial Office, she acted in various Tamil serials including Keladi Kanmani, Deivam Thandha Veedu, Priyamanaval, Lakshmi Vandhachu and more. In 2019, the appeared in the serial Sundari Neeyum Sundaran Naanum which air on Star Vijay.