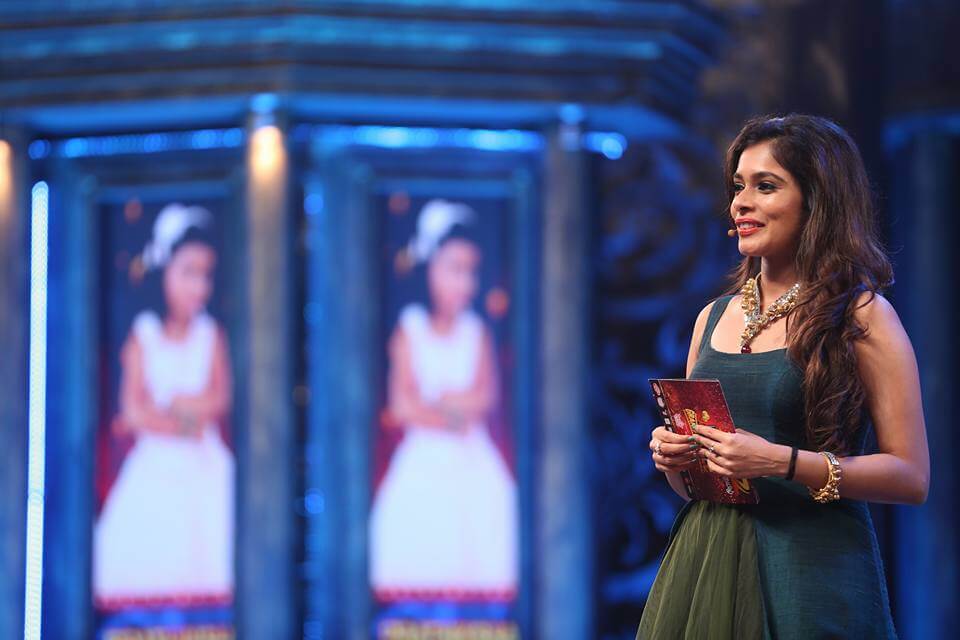 Keerthi Shanthanu fondly called “KiKi Vijay” is one of the popular and leading anchors in Tamil Television industry. As she was born in a family of choreographers, dance runs through her veins. Her Mother Jayanthi is a well-known choreographer in the Tamil film industry along with her sisters, Kala Master and Brindha Master. Keerthi Shanthanu performed modeling in the initial days of her career, and she was widely followed for her pick in clothes and fashion sense.

She then appeared in the television industry as an anchor along with actor Sanjeev in a dance show called “Maanada Mayilaada,” which telecasted in Kalaignar TV. She and her husband, Actor Shanthanu are the coolest couples known in the Tamil Industry. The couple has done an album called “Lipstick,” and it reached more than Million views on Youtube within a short period. She currently anchoring Namma Ooru Coloru reality show and Dance Vs Dance dance reality show along with Mirchi Vijay in Colors Tamil.

Check out the latest photos of Keerthi,