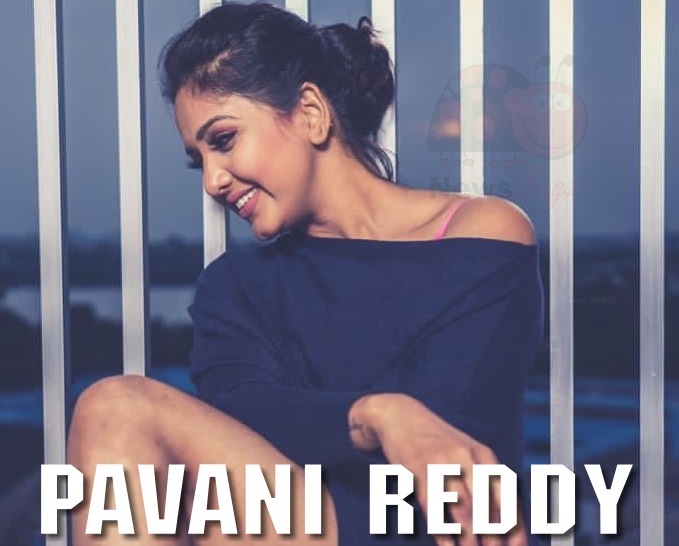 Pavani Reddy is a popular actress well known for her works in Telugu and Tamil television industry. She also featured in some Kollywood movies. She worked in television series such as Agnipooulu, Rettai Vaal Kuruvi. Dream is the debut movie of Pavani Reddy. She made Tamil debut in Vajram directed by Ramesh Selvan. She did a lead role in Star Vijay TV serial Chinna Thambi alongside Prajin. Film Producer Anand Joy is her boyfriend.

Pavani was born on 20th August 1987 in Andhra Pradesh. She acted with some of the most popular actors and actresses like Allari Naresh, Vijay, Raghava Lawrence, Nikki Galrani, Ashwin Kumar, and Rashmi Gautam. She also featured in Double Trouble, The End, and log in. In most of the films, her performance is admired, especially in “Odarpu Yatra“, which is also called as one of the Best Film of 2016.

Check out the latest photos of actress Pavani Reddy,