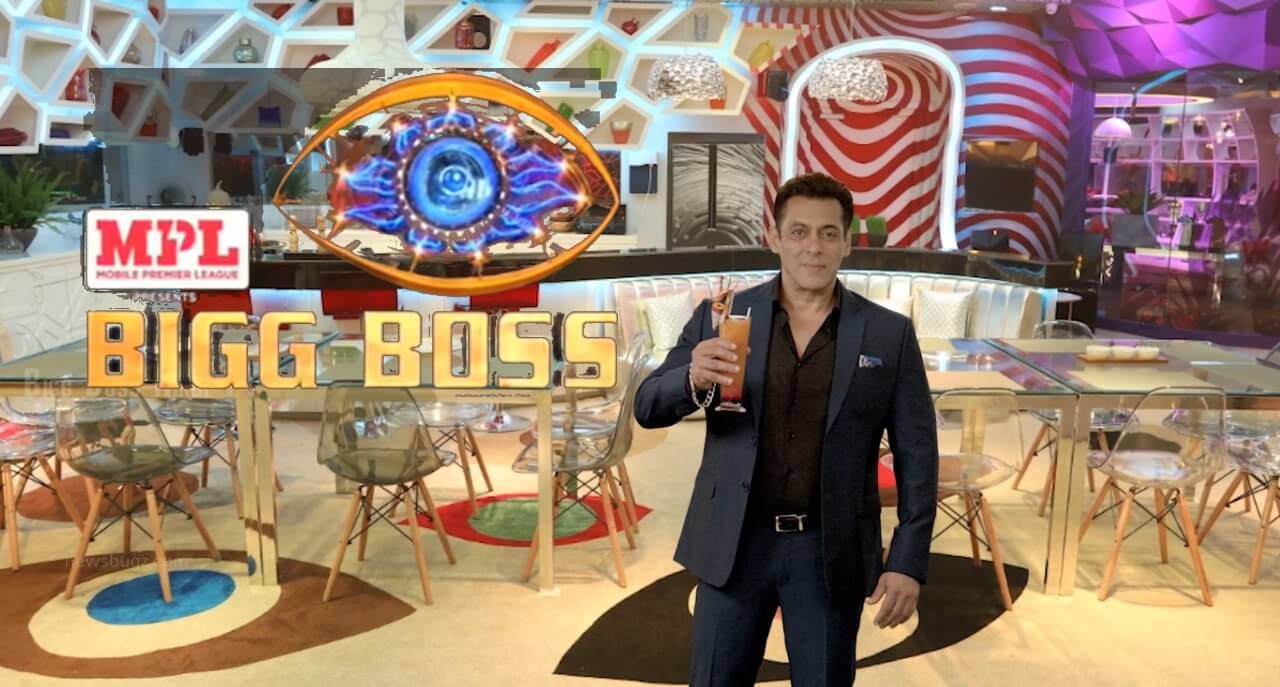 The most interesting Bigg Boss Hindi 14 has comes to an end. Rubina Dilaik emerged as the winner of season 14 and bagged the trophy. She also won a prize amount of Rs 36 lakhs. The grand finale has some exciting performances from Abhinav and Rubina. They performed on a romantic number in the stage.

Bigg Boss is one of the most viewed popular shows in India launched by Dutch-based media company Endemol. With the refrence of Big Brother show, the season 1 of Bigg Boss Hindi was begun in the year 2006, and it successfully enters into its 14th season on October 3, 2020. The show proving itself as one of the most popular Reality TV Show in India. Here we were given the complete details about Bigg Boss Hindi Season 13.

In the show, contestants should stay for 100 days under multiple cameras. They will be locked for the next 100 days from October 3. The celebrities will face many tough tasks in the decorative house.

Salman Khan, an actor, who has been loved by the audiences is entertaining this show from the sixth season in 2012. Bigg Boss has been quite controversial from its last season because of its participant’s arguments, fights, and framing during their stay in the separate Bigg Boss house.

There are two methods that viewers can cast their vote for eviction participant, one is a Voting through online. The Contestants who fail in satisfying the audience may eliminate from the Bigg Boss show. The two methods for voting (Bigg Boss Vote Hindi) are,

Step 1: Go to the given link to vote your favourite contestant www.voot.com

Step 3: Find the voting details on the given link and save your favourite contestant from eviction.

Download the Voot Application on any compatible device to vote and follow the details that given in-app to save your favourite contestant.

A complete list of Bigg Boss Hindi rules and regulations is given below. The Colours TV telecasts this show from Monday to Friday at 10:30 PM.