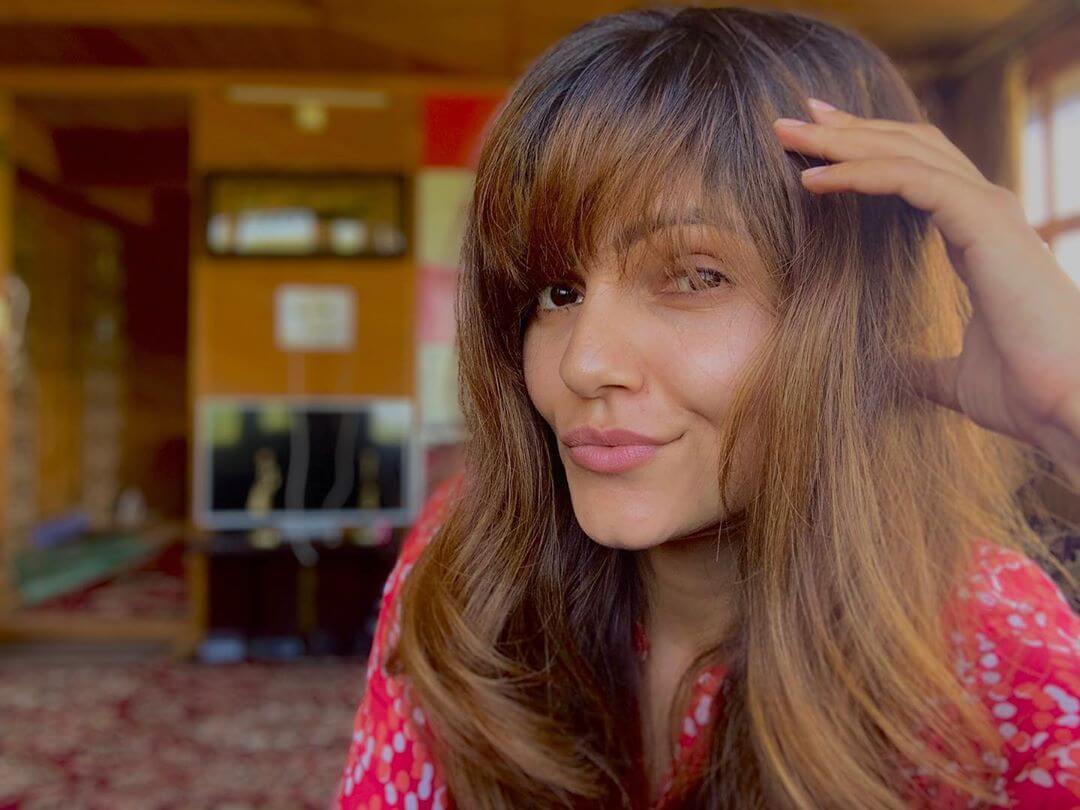 Rubina Dilaik is an Indian actress known for acting in a television series named Shakti – Astitva Ke Ehsaas Ki. Born in Shimla, she started her acting career with Chotti Bahu, a Hindi television drama aired on Zee TV. Notably, she has won the 2008 Miss North India Pageant held at Chandigarh. Along with her husband Abhinav Shukla, she has entered Bigg Boss 14, a popular Hindi reality show hosted by Salman Khan.

Here are the some of the pictures of Rubina Dilaik: