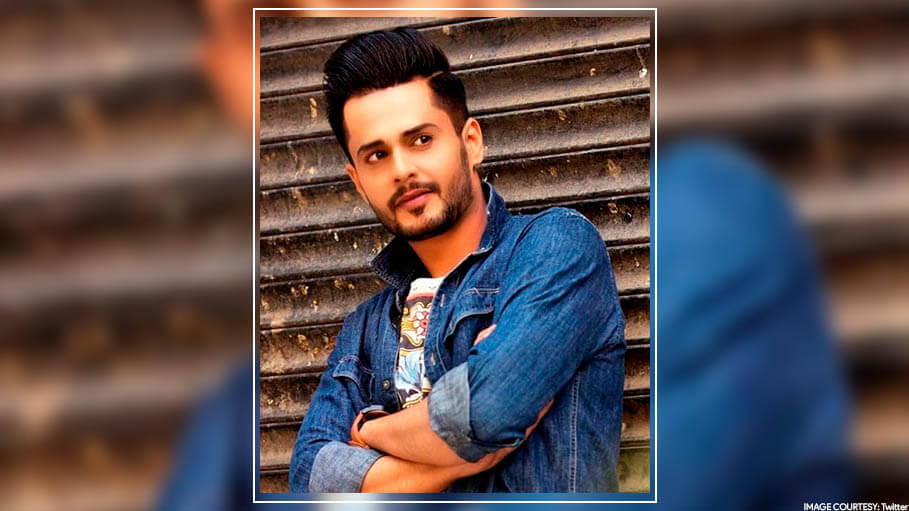 Shardul Pandit is a famous RJ, VJ, Singer, and Television Actor. He worked in the Radio Mirchi International and proved himself as one of the best RJ. Shardul Pandit is also a commentator for Box Cricket League (BCL). Shardul Pandit’s lead roles in many popular Serials like ‘Bandini’ aired in NDTV Imagine channel take him to the pinnacle of success. He was appreciated by viewers for his excellence in acting. Currently, she is participating in a Hindi Television reality show named as Bigg Boss Hindi Season 14.

Check out the latest photos of Television Actor Shardul Pandit