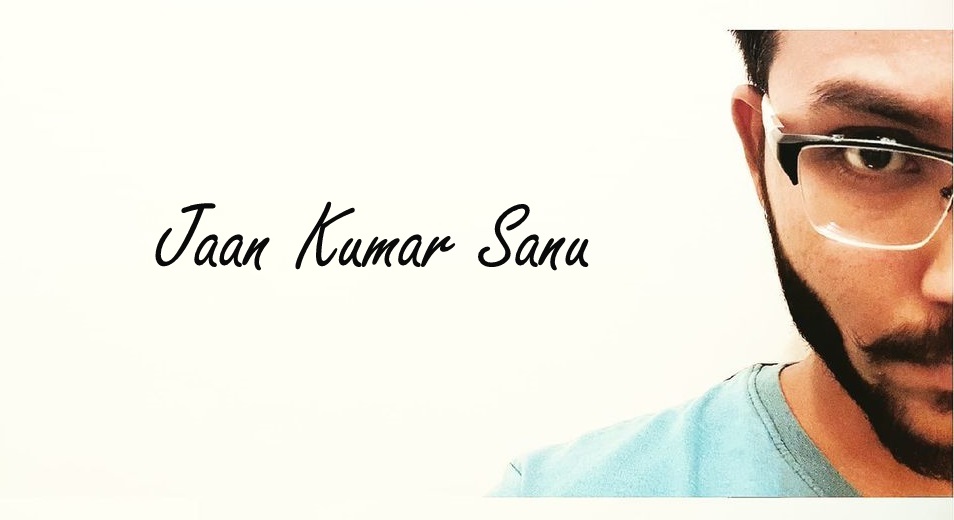 Jaan Kumar Sanu was born on 16 April 1994. His father Kumar Sanu is a playback singer and his mother Rita Bhattacharya is a homemaker. His real name is Jayesh Bhattacharya. He was born and brought up in Kolkata, West Bengal, India. His parents got separated in the year 1994 and he was raised by his mother after their divorce. He did his early schoolings in Mumbai and completed his graduation from Kolkata University. Since his childhood, he had a passion to sing and is following his dream.

Jaan released an album in the year 2002 named “Tomra Shunbe Toh”. He was just 8 years old at that time and held a record for being the younger singer to release an album in the Limca book of records. He made his Bollywood debut as a singer by recreating his father’s song “Dil Mera Churaya Kyu”. This song has more than 6 Million views in the YouTube.

Bigg Boss is a show full of controversies and fun. With the 14th season premiering on 3rd October, everyone is excited to support their favorite contestants. Jaan Kumar was announced as the first contestant in the latest season. His participation in this contest will surely gain him more popularity. Bigg Boss will be the limelight for Jaan to showcase his talent to the outer world.

Here are some latest photos and videos of Singer Kumar Sanu