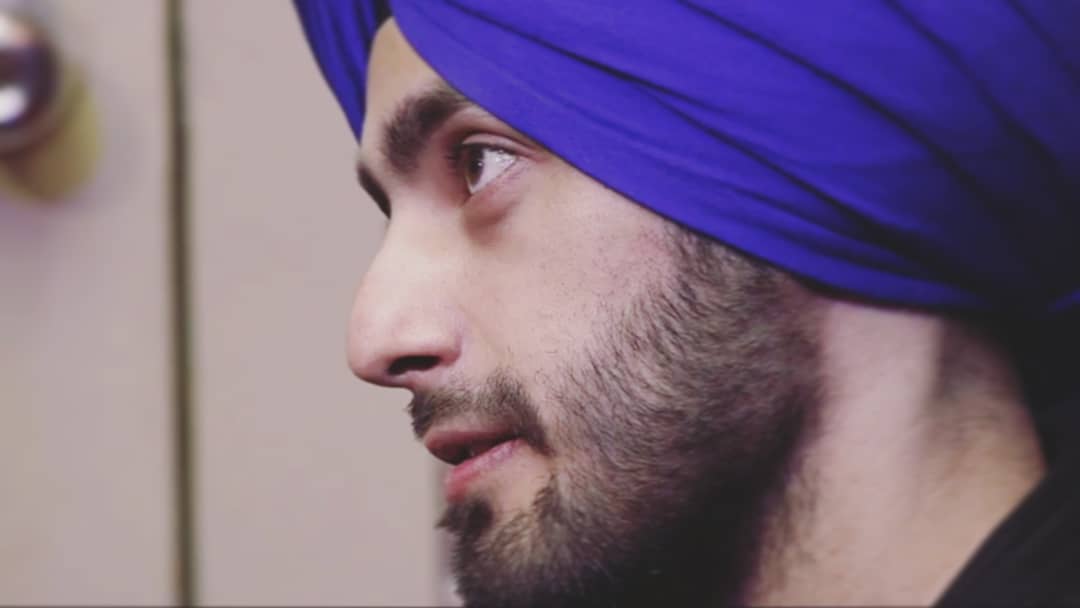 Shehzad Deol is an Indian Television actor who is professionally trained as an actor in Kishore Namit Kapoor’s acting school in Mumbai. He was bought under limelight through a TV reality show named Top model India in 2018 in which he was the Runner. Also, he was one of the top 5 contestants in MTV’s Ace of Space. As there is no big record of Shehzad Deol in the Bollywood industry. As a debut in the Bollywood industry, he has decided to participate as one of the contestants in Bigg Boss Hindi 14 which is hosted by Salman Khan and telecasted on Colors.

Check out the latest photos of Shehzad Deol,