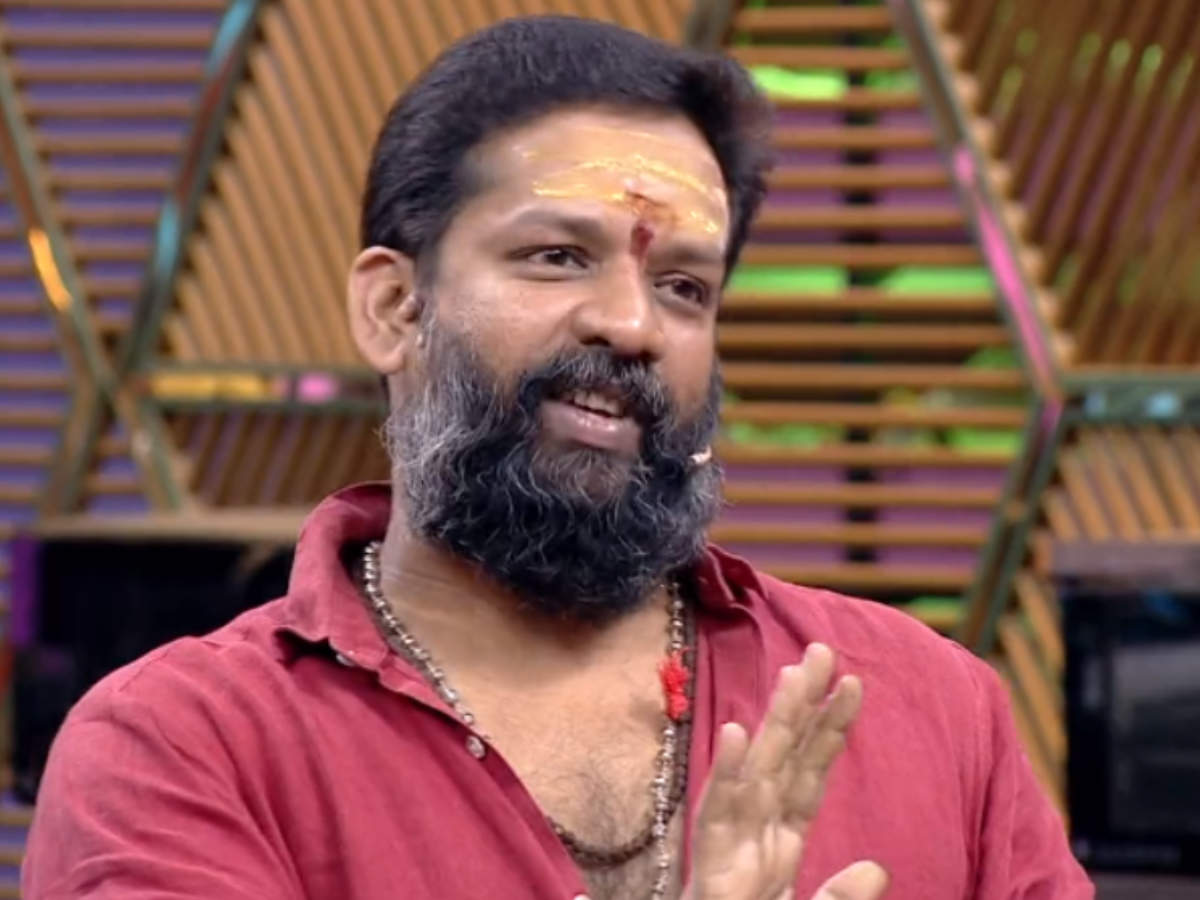 Baba Bhaskar is an Indian film Choreographer as well as he is a director, who works in South Indian film industry. He predominantly appears in Tamil films but he also works for other languages like Telugu, Kannada and Malayalam movies as well. He is one of the contestants in Bigg Boss Telugu Season 3 hosted by Akkineni Nagarjuna. He becomes more famous through the comedy cookery show Cook with comali 2 aired on Star Vijay TV.

He made his debut movie Kotha Bangaru Lokam as a Choreographer which is a Telugu movie. Later he worked for the Tamil movie Kedi which offers him great recognition.

Check out the latest photos of Baba Bhaskar,