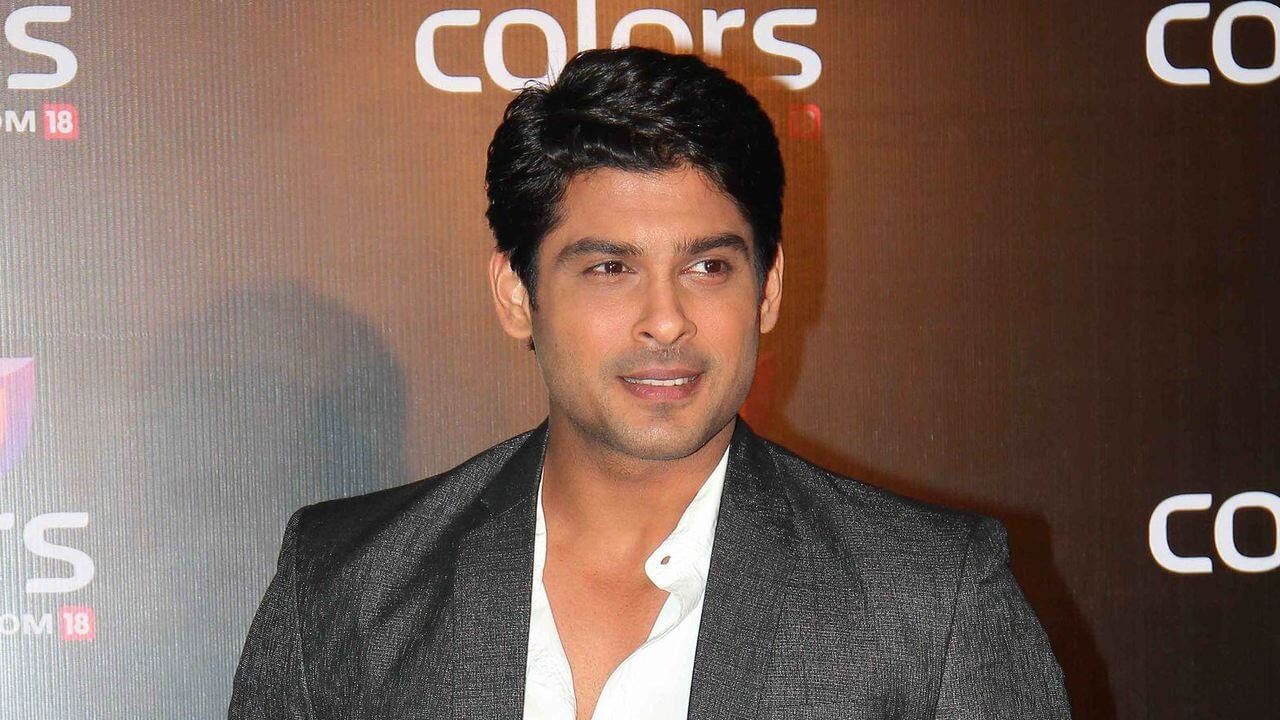 Sidharth Shukla is an Indian actor who predominantly works in the Hindi film and television industry. He made his acting debut in the 2008 Sony TV show Babul Ka Aangann Chootey Na.

His father name is Ashok Shukla, he works as a civil engineer with the Reserve Bank of India, and mother’s name is Rita Shukla. Shukla has two elder sisters.

His family currently hails from Allahabad, Uttar Pradesh. Shukla completed his schooling at St. Xavier’s High School, Fort, and was graduated in Interior Design from Rachana Sansad School of Interior Design. He has described himself to be very athletic as a child and represented his school in Tennis and Football.

After graduation, he started his career in the field of modeling and done many assignments. He became popular when he become runner-up of Gladrags Manhunt Contest and won the best model of the world in 2005. He then got many opportunities in TV commercial ads such as Bajaj, Fair & Lovely, and many more. Later, he signed as an actor in the TV serial “Babul Ka Aangann Chootey Na”. In 2014, Shukla made his big-screen debut in the romantic comedy film Humpty Sharma Ki Dulhania where he played a supporting role as an NRI doctor named Angad Bedi. His performance in the film was appreciated by the critics and the film earned him an award for Breakthrough Supporting Performance (Male) in the 2015 Stardust Awards.

He came to the limelight after his portrayal of Shivraj Alok Shekhar in Colors TV drama series Balika Vadhu. He has also participated in various TV shows like Star One’s Jaane Pehchaane Se Ye Ajnabbi and Star Plus’s short-lived series Love U Zindagi. He is one of the contestants in the big reality show Bigg Boss Hindi Season 13, hosted by Salman Khan.

Check out the latest photos of Siddharth Shukla,