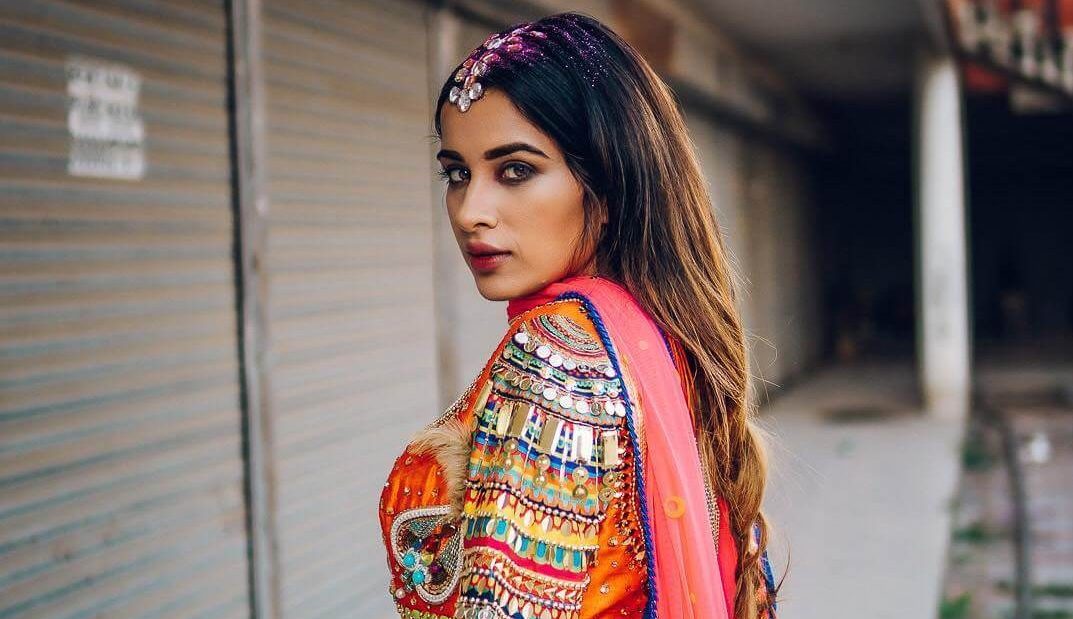 Sara Gurpal is an Indian actress, singer, and model hail from Punjab. She is the award-winning who bag the title of Miss Chandigarh in 2012. She appeared in many Punjabi songs like Gunday No.1, Lagdi Att, Tere Pind, 3 Peg Sharry Mann, and more. Sara Gurpal became popular by the song “Jaan” sung by Happy Raikoti. She is one of the contestants in the most controversial show Bigg Boss Hindi Season 14 hosted by Bollywood actor Salman Khan.

Sara Gurpal was born as Rachna on 19 November 1991 in Ratia Village near Fatehabad, Haryana, India. She started her career as a model and participated in many beauty pageants. She has won several awards such as “Miss Chandigarh in 2012”. She made her singing debut in 2016 with Lagdi Att and her acting debut with Manje Bistre in 2017. And now in 2018, she comes with the song “Kash Koe”.

Check out the latest photos of Bigg Boss Sara Gurpal,