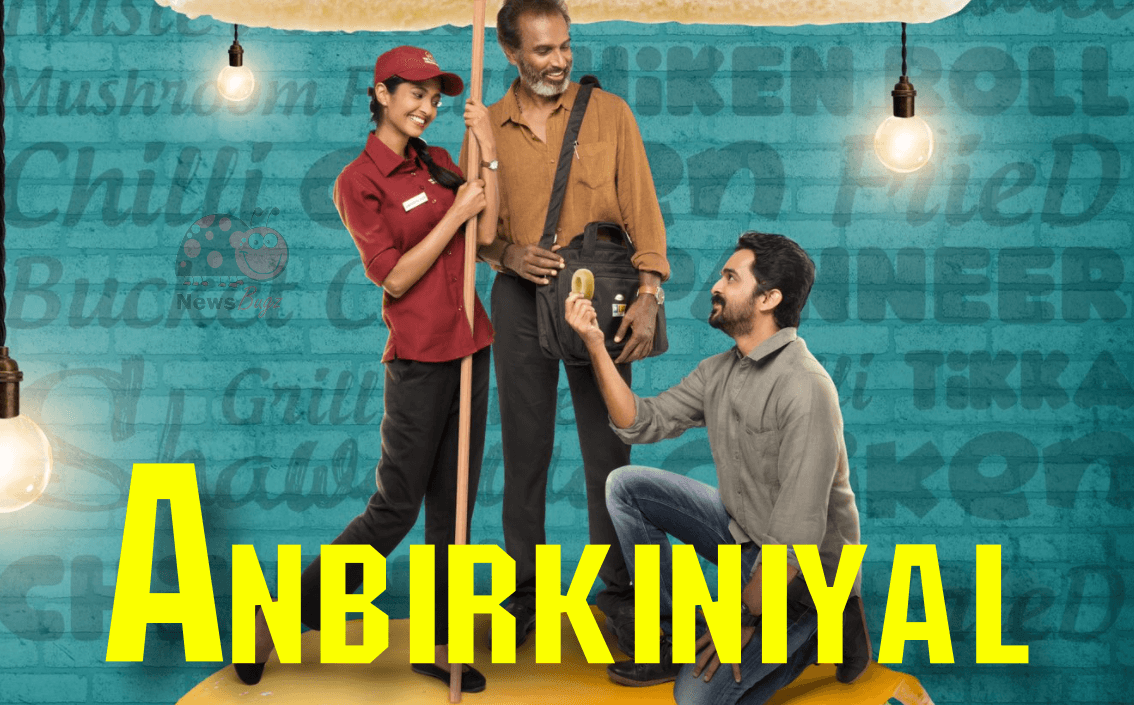 Anbirkiniyal is an upcoming Tamil movie starring Keerthi Pandian and Arun Pandian in the lead roles. It is an official Tamil remake of the 2019 Malayalam movie Helen directed by Mathukutty Xavier. Director Gokul of Idharkuthane Aasaipattai Balakumara fame helms the film in Tamil. Arun Pandian himself produces the film under his banner A&P Groups. The first look poster of the film creates a buzz among audiences.

It is a women-centric film that revolves around a girl who works part-time at a restaurant. An ordinary suburban girl suddenly disappears, leaving her loved ones in a desperate search as she must face the ultimate battle: the one for her life.