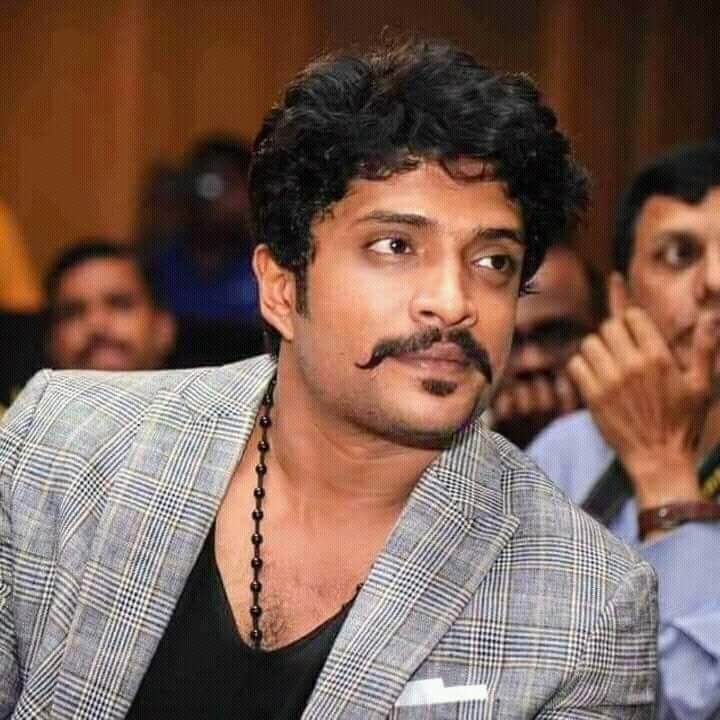 Vasishta N. Simha is an Indian movie actor and Playback Singer, who predominantly works in the Kannada film industry. He made his acting debut with the Kannada movie “Arya’s Love,” directed by Puneeth Arya in the year 2013. Moreover, he was the recipient of the Filmfare Award, IIFA Utsavam Award and SIIMA Award.

Vasishta N. Simha started his acting career in the year 2013, with the Kannada movie “Arya’s Love,” directed by Puneeth Arya. Following the movie, he starred in the Guru Deshpande’s movie “Raja Huli,” which is the remake of Tamil movie Sundarapandian. In this movie, Vasishta N. Simha portrayed the role as the main antagonist along with Yash and Meghana Raj. In the year 2015, he starred in the JKS’ trilingual movie “Alone,” in the lead role along with Nikesha Patel. The movie has won the mixed reviews among the critics. In the year 2016, Vasishta N. Simha acted in the movie “Godhi Banna Sadharana Mykattu,” along with Anant Nag and Rakshit Shetty. For his performance in that movie, he won the Filmfare Award for Best Supporting Actor – Kannada, IIFA Utsavam Award for Best Actor In a Negative Role-Kannada and SIIMA Award for Best Actor in a Negative Role. In the following years, he acted in the movies like Sundaranga Jaana, Mufti. K.G.F: Chapter 1 and more.