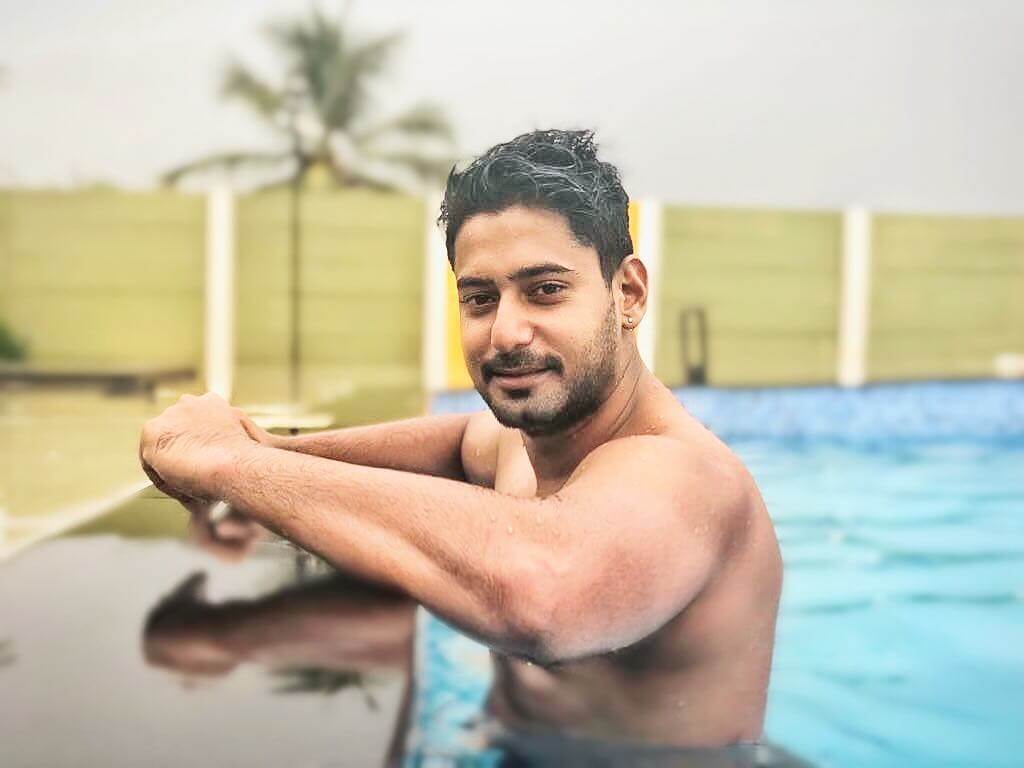 Prajwal Devaraj is an Indian movie actor, who predominantly works in the Kannada film industry. He made his acting debut with the Kannada movie “Sixer,” directed by Shashank in the year 2007. For his performance in that movie won the Best Debut actor award at the Suvarna Film Awards.

Prajwal Devaraj was born on 4 July 1987 in Bangalore, Karnataka, India. Prajwal Devaraj family is now residing in Bangalore, Karnataka, India. His father name is “Dynamic Hero Devaraj,” a popular Kannada actor and his mother name is Chandralekha. He has a brother named Pranam. He completed his schooling in Sri Aurobindo Memorial School and finished his bachelor’s degree at Jain University Center for Management Studies, Bangalore. Prajwal Devara wife name is Ragini Ramachandran and they got married in the year 2015.

Prajwal Devaraj started his acting career in the year 2007 with the Kannada movie “Sixer,” along with Devaki. His performance in that movie was praised by the critics and grabbed the Best Debut actor award at the Suvarna Film Awards. Following the success of that of that movie, he starred in Harsha’s gangster movie “Geleya,” in the year 2007. Prajwal Devaraj’s notable movies are Meravanige, Gulama, Murali Meets Meera, Super Shastri, Galaate and more. In the year 2018, he starred in the movies like Life Jothe Ondh Selfie with Hariprriya and Inspector Vikram with Bhavana.