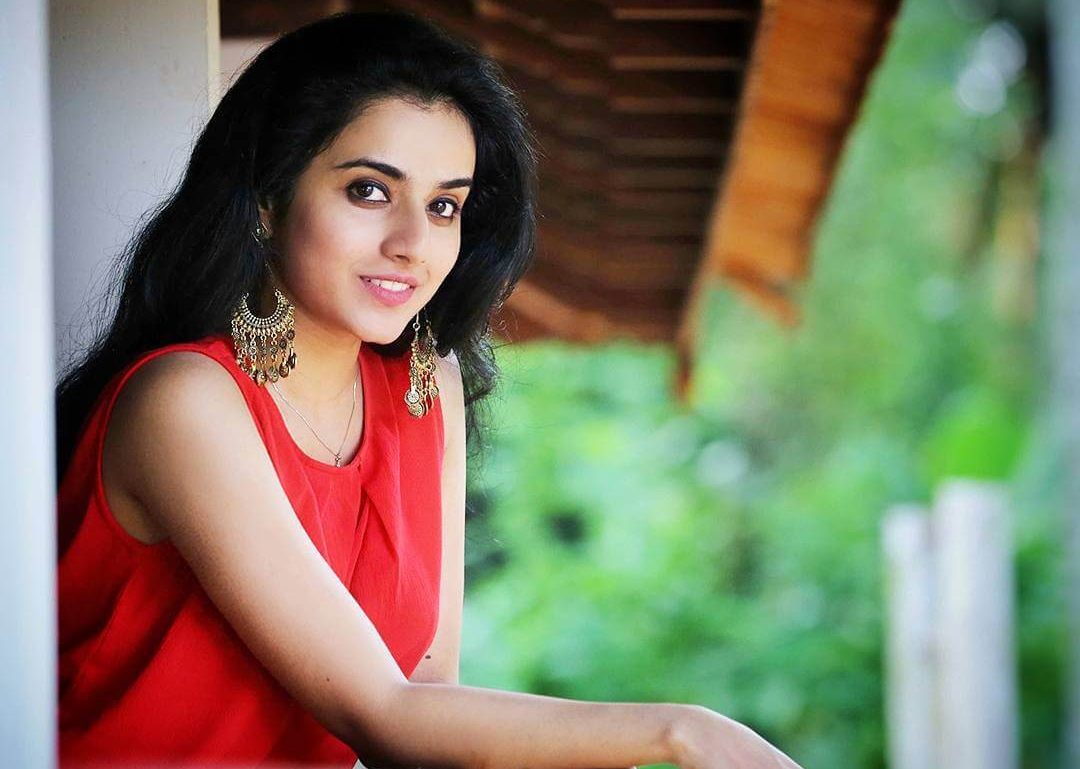 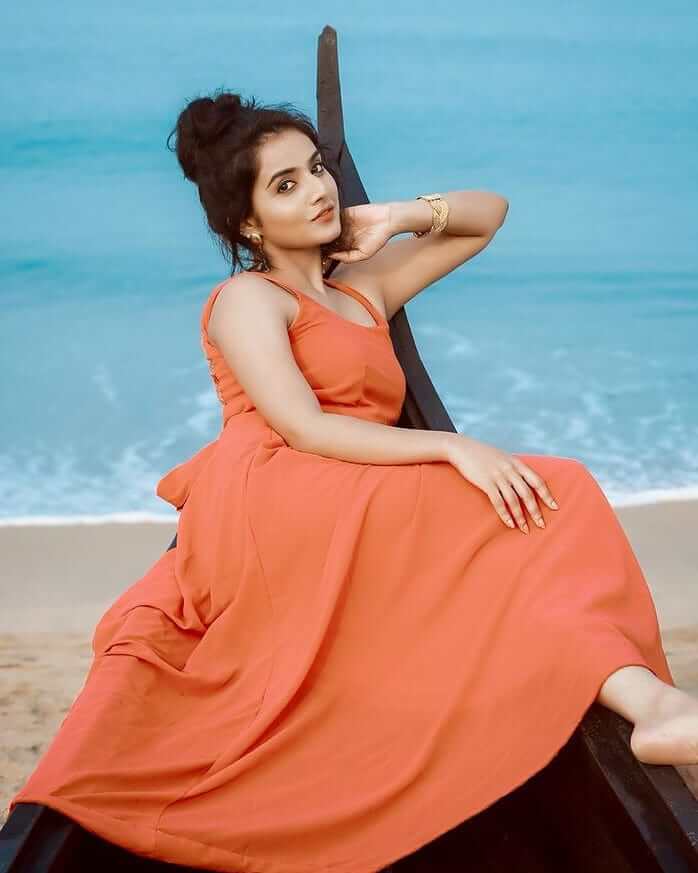 Ann Sheetal was born on 2 August 1994 in Kochi, Kerala, India. She completed her schooling from Kendriya Vidyalaya, Kochi and graduation in Communicative English at St. Teresa’s College, Ernakulam. After completing an acting course from Barry John Institute, Mumbai, Ann Sheetal appeared as a model for few ad films. She has also shown her talent in painting and photography. She made her debut in Tamil through Kaalidas alongside Bharath. 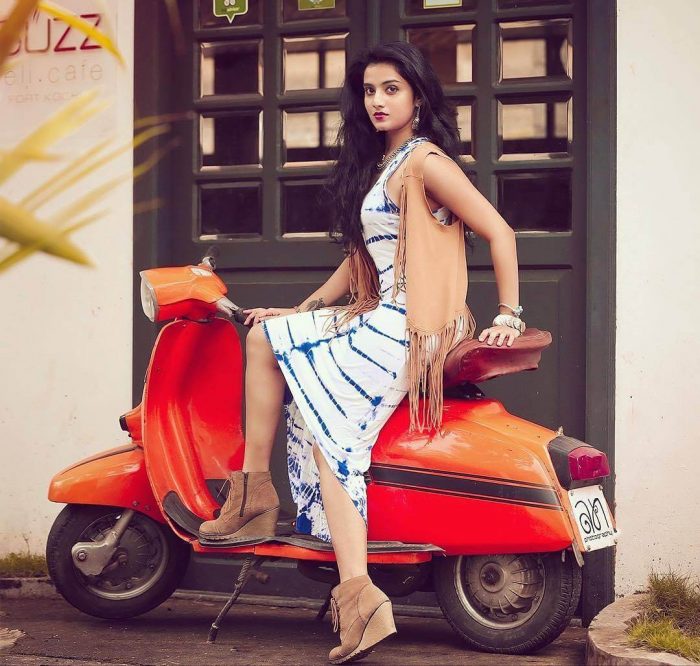 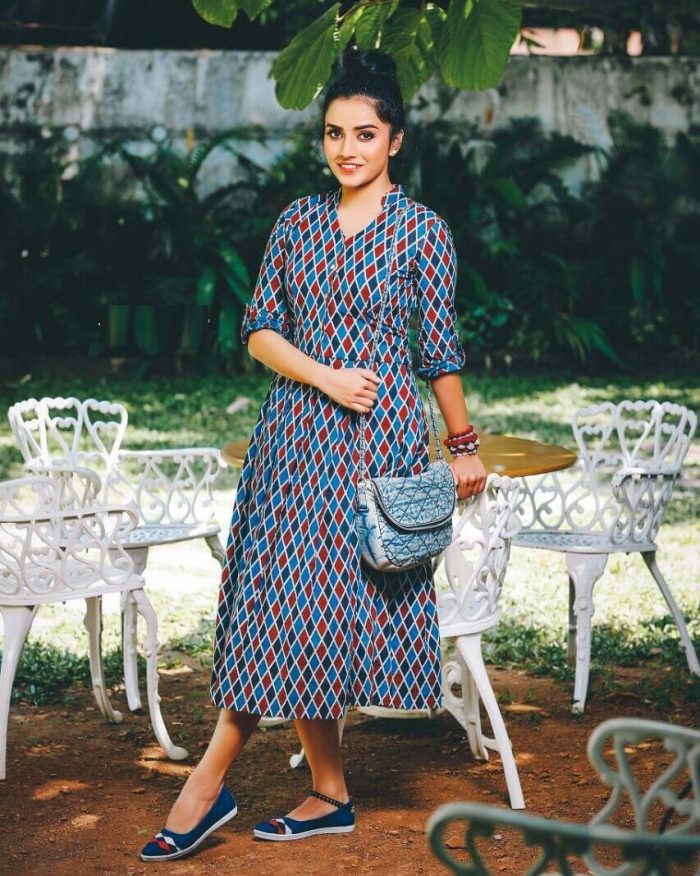 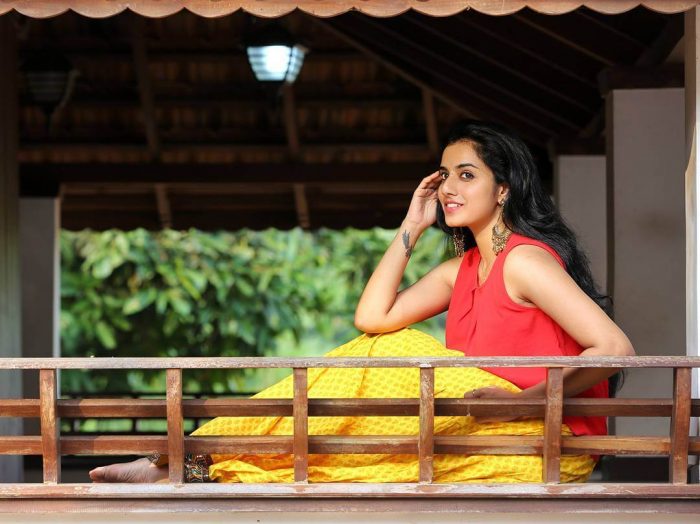 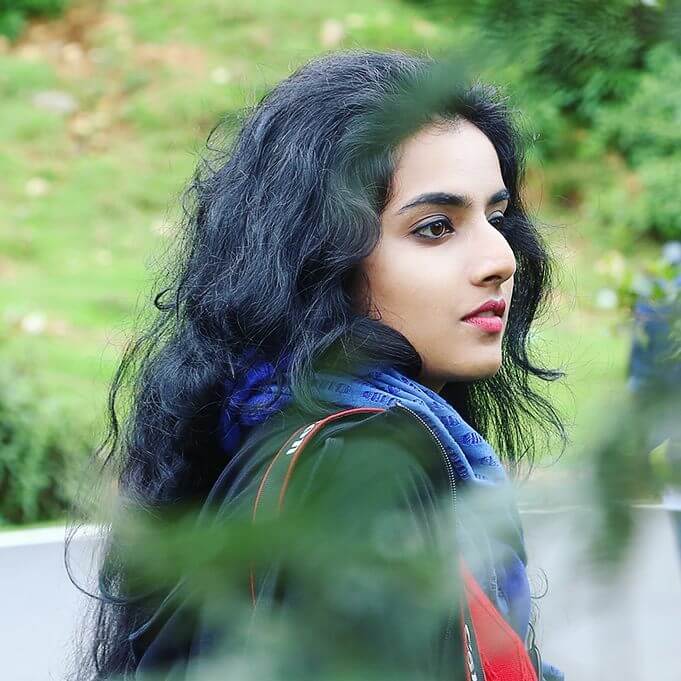 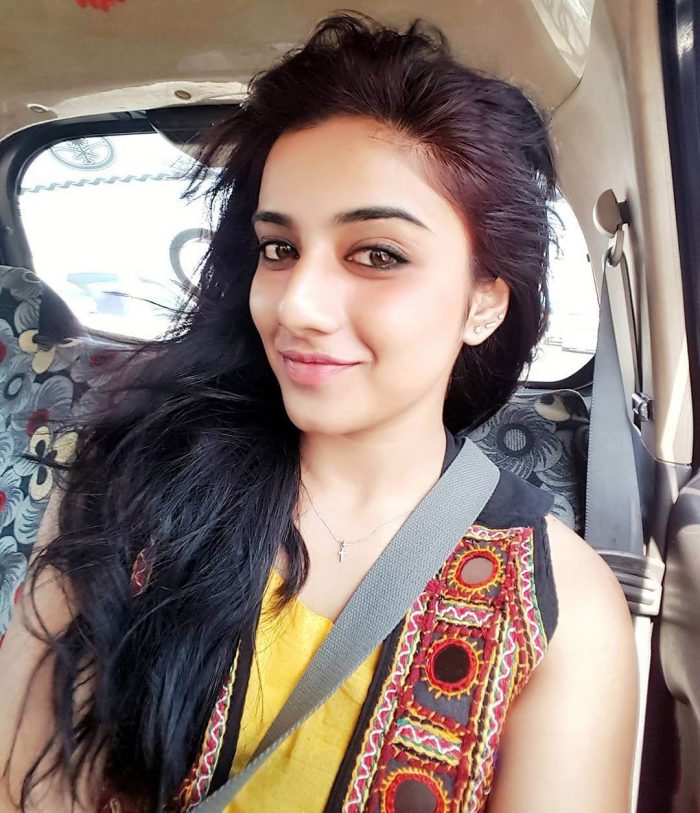 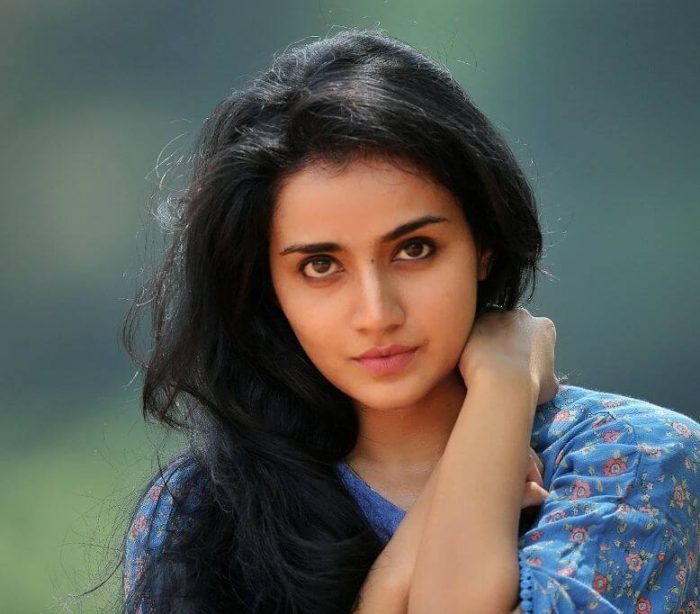 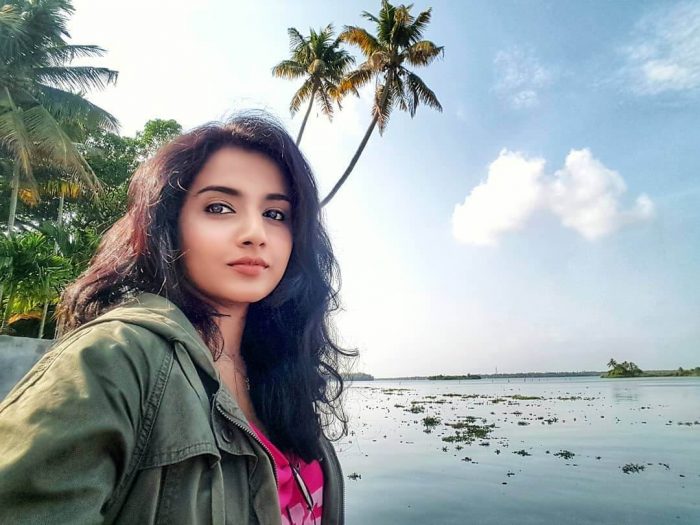 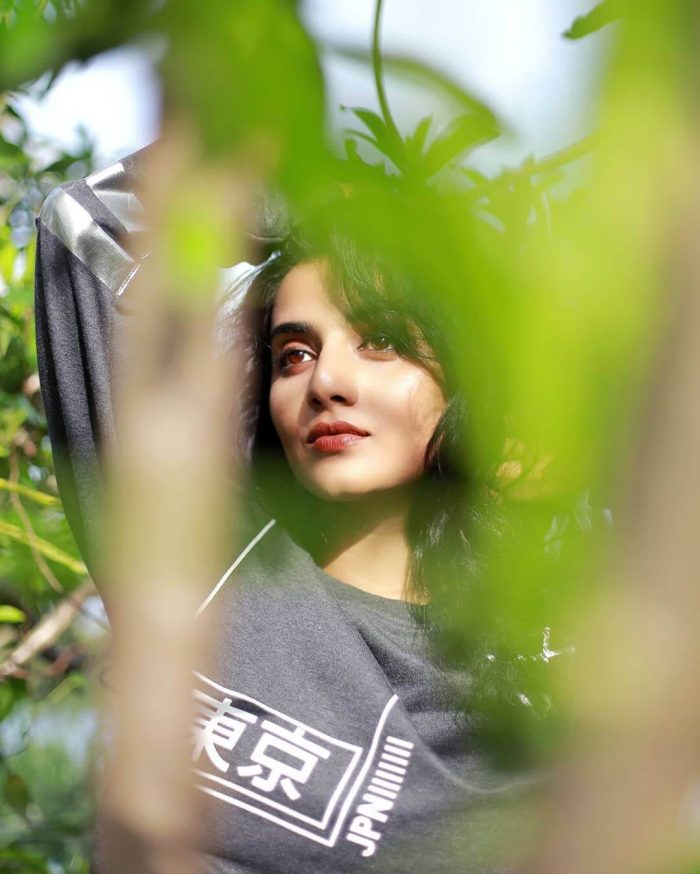 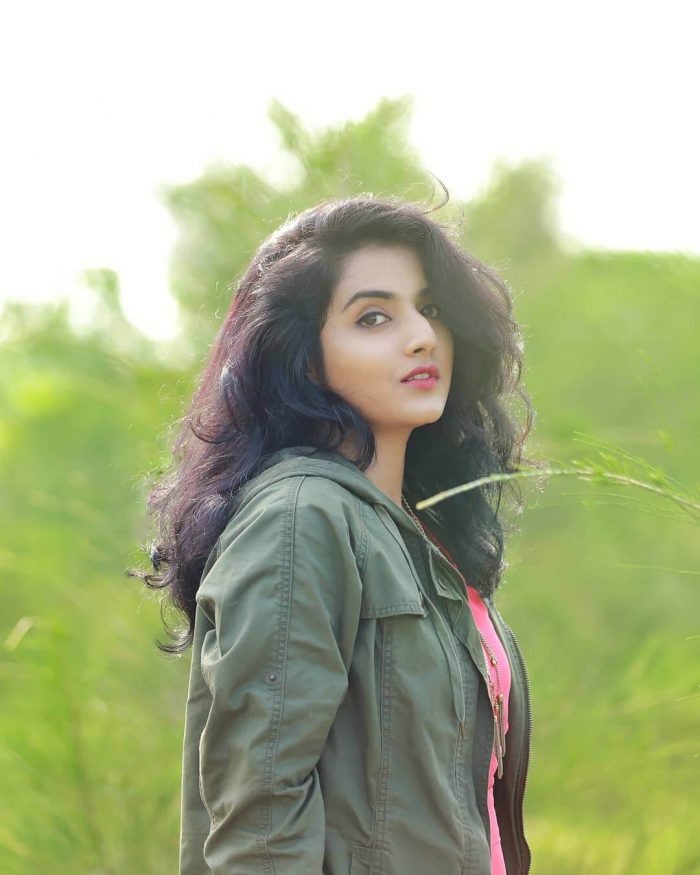