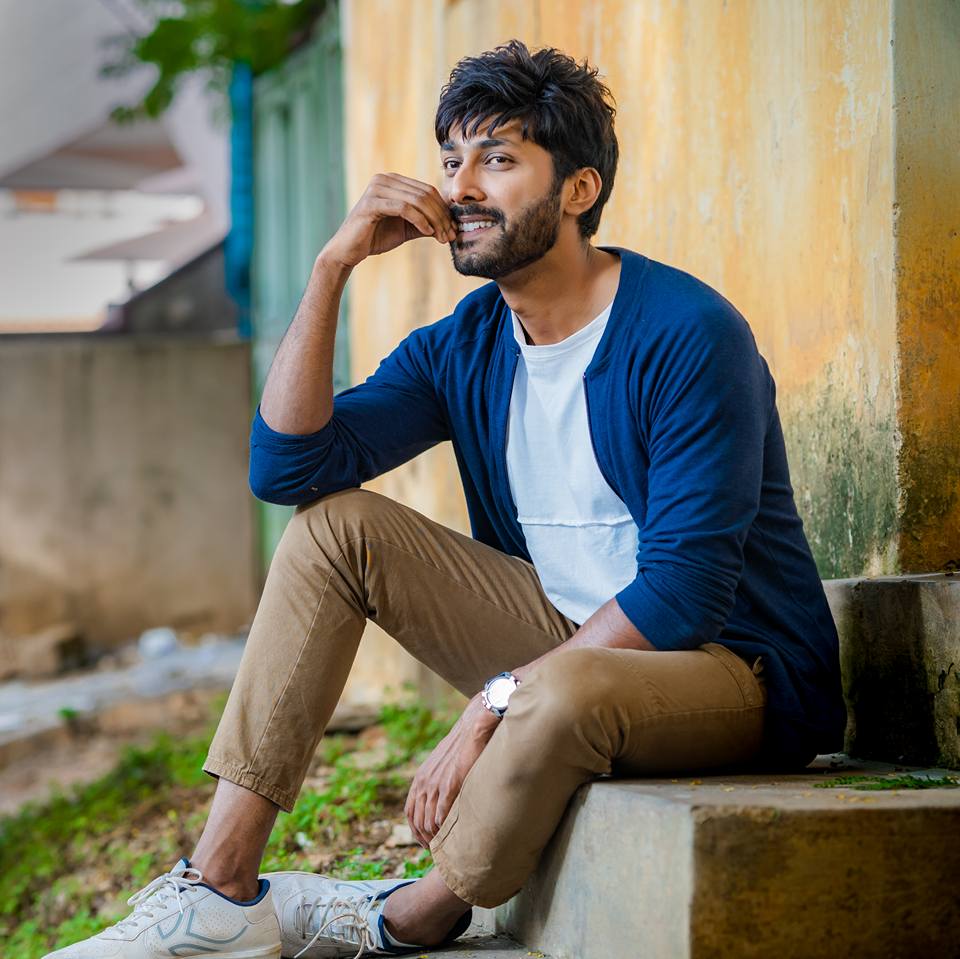 Rishi was born in Bangalore, Karnataka, India. Rishi family is now residing in Mysore, Karnataka, India. His father name is Sri KC Nagaraj, a bank official of Kaveri Grameena Bank and his mother name will be updated soon. He has a sister named RJ Nethra. He completed his schooling in St Joseph’s Primary School, Mysore and finished his graduation in Engineering at JSS Science and Technology University, Mysore. While pursuing his graduation, he developed his interest in acting and started to act in various theatre groups in Mysore. Moreover, Rishi was the incharge of his college dramatics team and also worked as a radio jockey.

After his graduation, Rishi got a job in a corporate company. Later he quit that job to become an entrepreneur in retail interiors and merchandising field. At that time, he got an opportunity to act in a television serial “Anuroopa,” which was telecasted on Star Suvarna in the year 2016. For his performance in that serial, Rishi has won the Star Suvarna Parivar awards for Best actor consecutively for two years. By seeing his perfromance in that serial, Simple Agi Ondh Love Story fame director Suni cast him for his movie “Operation Alamelamma,” in the lead role along with Shraddha Srinath in 2017. Following the success of that movie, Rishi acted in the movies like Kavaludaari, Sarvajanikarige Suvarnavakasha, Daari Thappisuva Devaru and more.