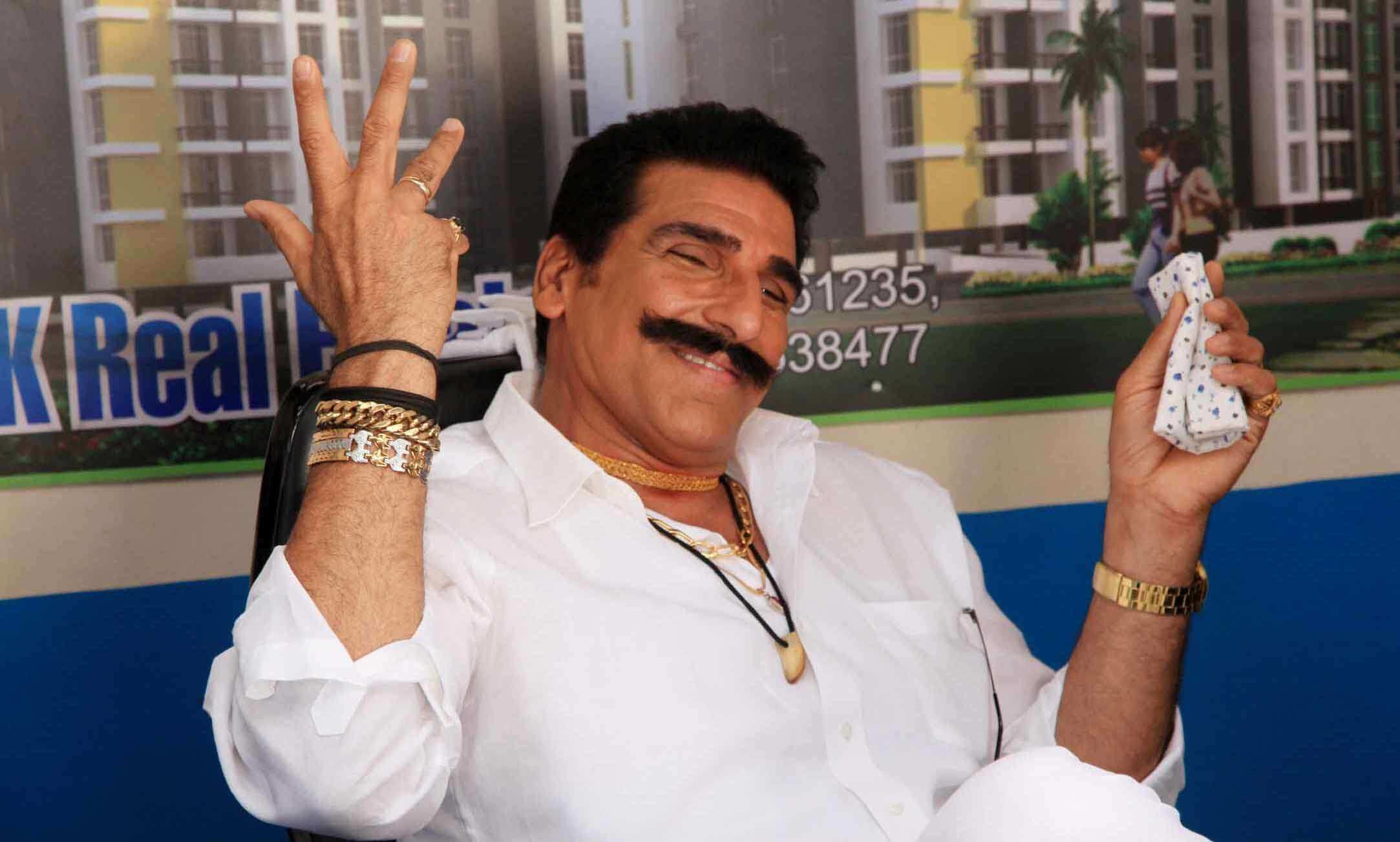 Mukesh Rishi is an Indian actor, who works primarily in Bollywood movies. He has also acted in several Telugu, Tamil Malayalam Kannada Punjabi and Bhojpuri films. He made his acting debut with the Bollywood movie “Ghayal,” directed by Rajkumar Santoshi in the year 1990. In the same year, he has also made his television debut with the serial “The Sword of Tipu Sultan,” which was telecasted on DD National.

Mukesh Rishi was born on 19 April 1956 in Kathua, Jammu and Kashmir, India. Mukesh Rishi family is now residing in Mumbai, Maharashtra, India. He completed his graduation in Government College, Sector 11, Chandigarh. After his graduation, he worked in Mumbai for two years and moved to Fiji. Mukesh Rishi wife name is Keshni Rishi and the couple has two children. He started his career as a model in New Zealand and dropped his modelling career due to his work. After seven years, he moved to Mumbai and joined in Roshan Taneja’s acting school to learn acting.

Mukesh Rishi started his acting career in the year 1990 with the Rajkumar Santoshi’s movie “Ghayal,” along with Sunny Deol and Meenakshi Seshadri. In 1994, he made his Tollywood debut with the Priyadarshan’s movie “Gandeevam,” along with Akkineni Nageswara Rao and Nandamuri Balakrishna. His Malayalam debut movie was “Gandharvam,” directed by
Sangeeth Sivan in the year 1992. Moreover, he is well-known for his negative role in the movie. In the following years, he has acted in the critically acclaimed movies like Khiladi 786, Krazzy 4, Run, Sarfarosh, Hamara Dil Aapke Paas Hai, Sooryavansham, Judwaa, Ghayal and more.