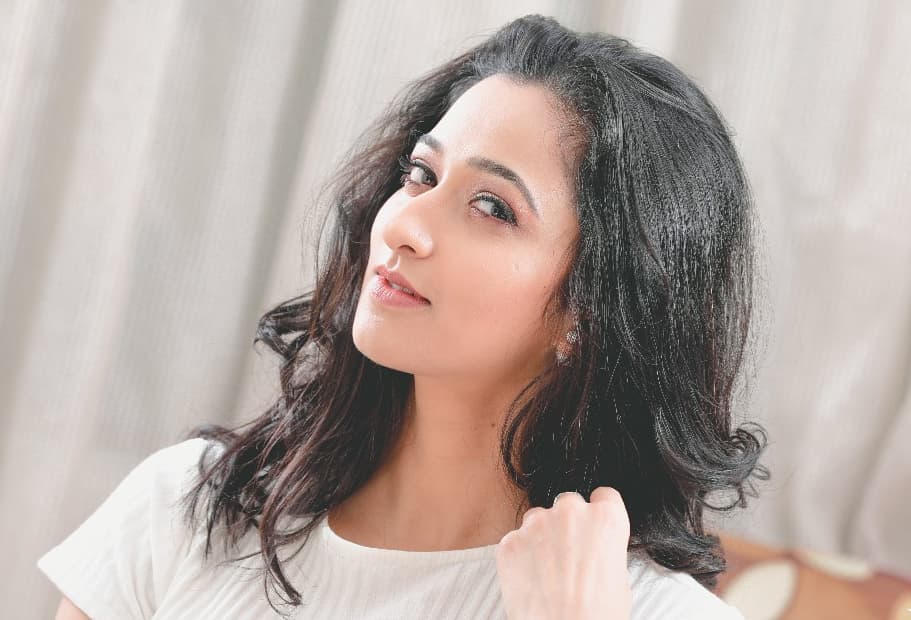 Radhika Chetan was born in Udupi, Karnataka, India. Her family and schooling details will be updated soon. She finished her graduation in Engineering at Vidya Vikas Institute of Engineering & Technology, Mysore. Radhika Chetan is a well trained Kathak dancer and she is the active member of WeMove Theatre movement. She has also acted in various short films like Banglure, Dil Say and Never End.

Radhika Chetan started her career as a model and also worked as a yoga instructor in Swami Vivekananda Yoga Anusandhana Samsthana, Banglore. In the year 2015, she made her debut with the Kannada thriller movie “RangiTaranga,” along with Nirup Bhandari and Avantika Shetty. The movie was a blockbuster movie of the year and it got a tremendous response in its worldwide release. Following the success of the movie, she starred in Pawan Kumar’s thriller movie “U-Turn,” along with Shraddha Srinath and Dileep Raj in 2016. She has also appeared in the Black Stone Agarbattis advertisement.