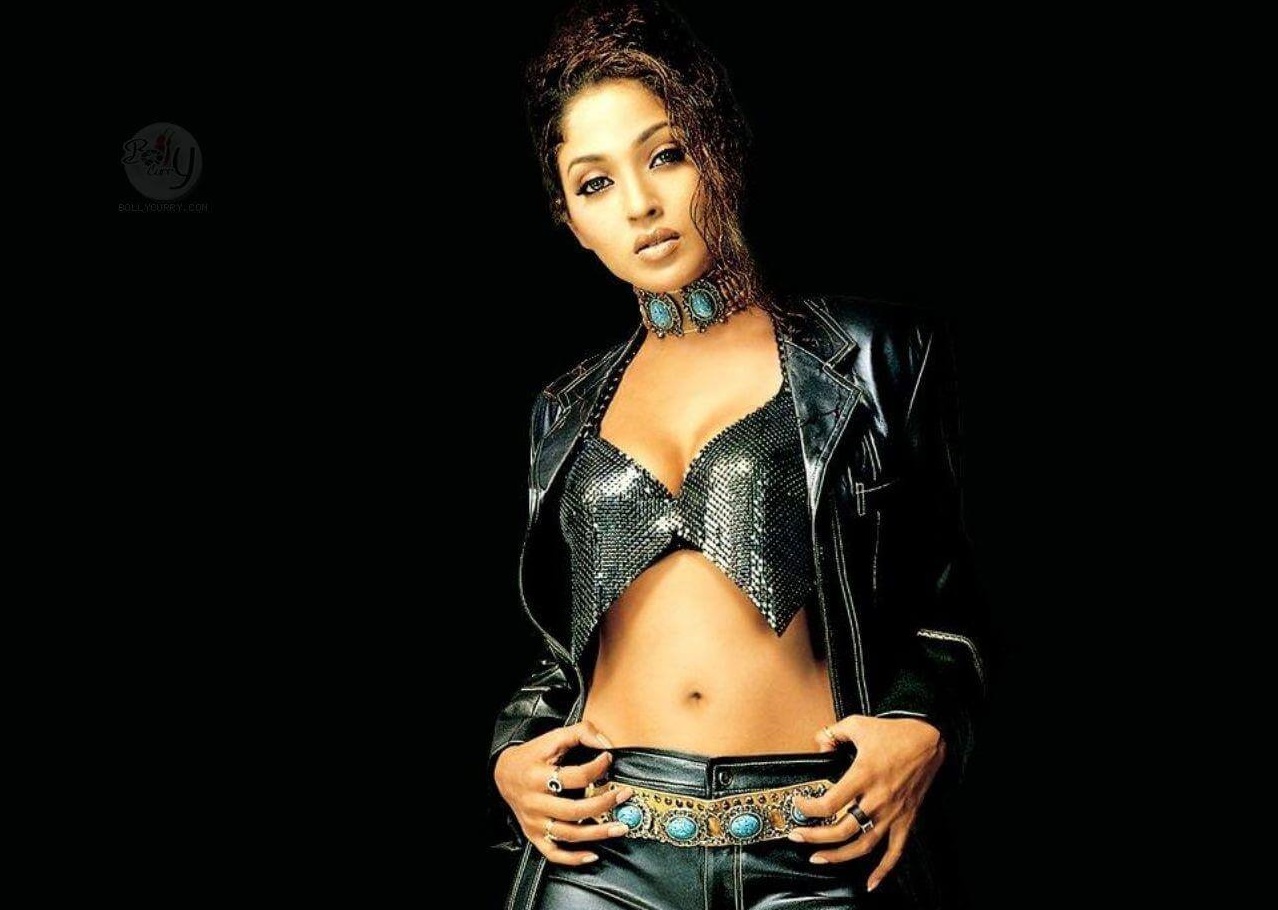 Suman Ranganathan is an Indian movie actress, who primarily works in the Kannada film industry. She has also acted in other languages like Bengali, Tamil, Malayalam, Telugu and Hindi films. She made her acting debut with the Kannada movie “C.B.I. Shankar,” directed by P. Nanjundappa in the year 1989.

Suman Ranganathan started her acting career in the year 1989 with the Kannada movie “C.B.I. Shankar,” along with Shankar Nag. After the success of that movie, she starred in various movies like Fareb, Doctor Krishna, O Gandasare Neevestu Oleyavaru and more. In the year 1990, she made her Tamil debut with the Panju Arunachalam’s movie “Puthu Paatu,” along with Ramarajan. Then she has acted in numerous other language movies like 20 va Satabdam (Telugu), Ellarum Chollanu (Malayalam), Ankhon Mein Tum Ho (Hindi), Achena Atithi (Bengali) and more.