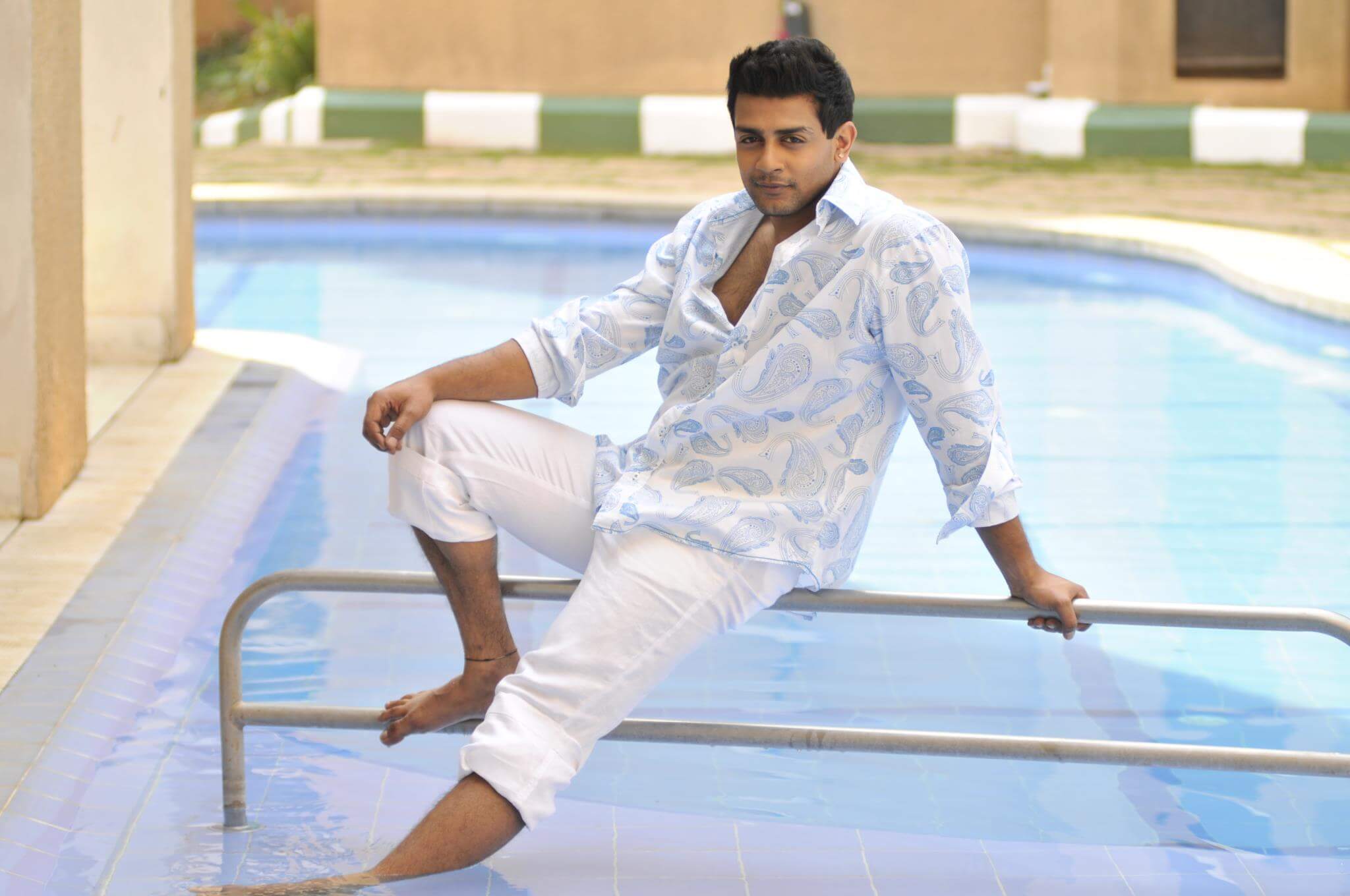 Raghu Mukherjee is an Indian model and movie actor, who works in the Kannada film industry. He made his acting debut with the Kannada movie “Paris Pranaya,” directed by Nagathihalli Chandrashekar in the year 2003.

Raghu Mukherjee was born on 2 April 1981 in Bengaluru, Karnataka, India. His family and graduation details will be updated soon. He completed his schooling in St. Lourdes High School, Bengaluru. Raghu Mukherjee wife name is Anu Prabhakar and they got married in the year 2016. The couple has a daughter, who was born on August 15 2018.

Raghu Mukherjee has won the Grasim Mr India title in February 2002 and then he started receiving the modelling assignments. Then he pursued his modelling career and at the age of 20, he won the title Mr.International title in October 2002. After winning that title, he started his acting career in the year 2003 with the Sandalwood movie “Paris Pranaya,” along with Minal Patil and Tara. In the year 2009, Raghu Mukherjee starred in Jacob Verghese’s movie “Savaari.” Then he acted in other Kannada movies like Prema Chandrama and Nee Illadhe in 2011. In the following years, he starred in the movies like Dandupalya, Aakramana, Aryan, Super Ranga and more. Moreover, he also appeared as a host for a television reality show and has also acted in various television commercials.