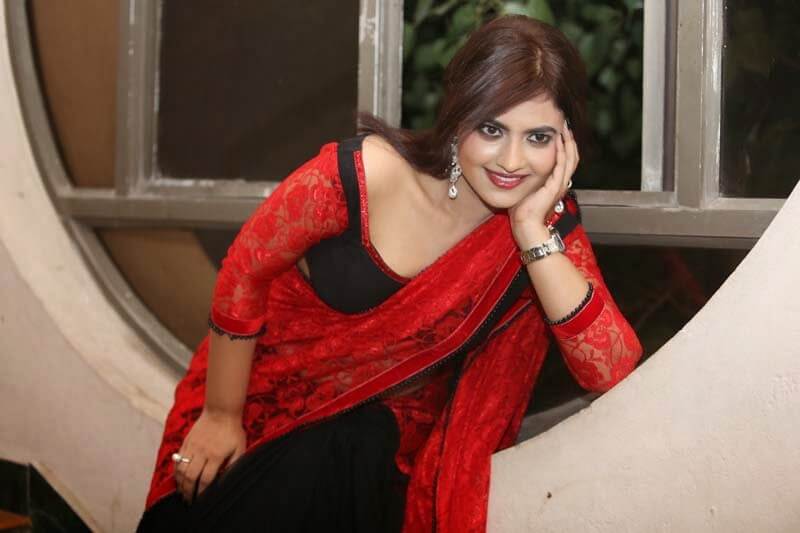 Leslie Tripathy is an Indian actress, who primarily appears in Bollywood movies and music videos. She made her debut movie W in Hindi in this movie she appeared as Roohi Malik in the year 2014 and the movie is directed by Tarun Madan Chopra. She recently appeared in a Tamil movie Idhu Vedhalam Sollum Kadhai. Check out below for Leslie Tripathy Wiki, Biography, Age, Movies, Family, Images and more. 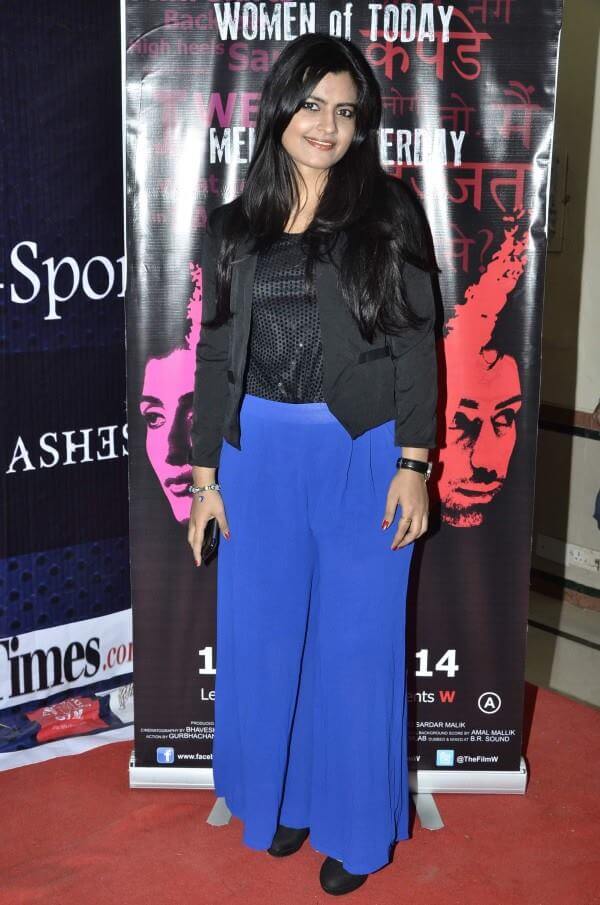 Leslie Tripathy was born on 26 June 1990 in Kendrapada, Odisha, India. Leslie Tripathy family is now residing in Mumbai, Maharashtra, India and her father name is Sailendra Narayan Tripathy who is a professor in English and her mother name is  Ashoka Tripathy who is a teacher in English literature. Leslie Tripathy has a younger brother named Shakespeare King who is a model turned into an actor. She did her schooling in St Vincent Convent School, Brahmapur, Odisha and she did her graduation in Asian College of Journalism, Chennai. Moreover, she has written an article and did a campaign in for women’s rights. Once before she enters into the Bollywood industry she is quite active in the Oriya film industry that includes videos and some films. 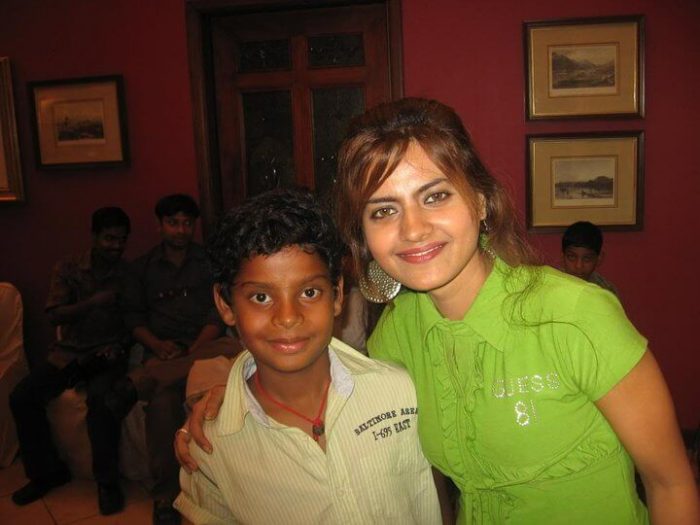 In the year 2008, Leslie Tripathy asked for police protection from Raja Acharya who was stalking her. She has received nearly eight awards like Governor Awards, State Rajiv Gandhi Samaan, Youth Icon Award, Culture, Social Service, Activism against Injustice, Youth Icon Award, Fun Fearless Female Icon for her respective excellence in Academics and contribution to Arts, and Women’s Rights. She started her Bollywood career in the year 2014 from the movie W, in this movie she appeared in the role Roohi Malik as a rape victim. She is also currently active in Tamil and Telugu movies as well. Her first Telugu movie is Chusinodiki Chusinantha in this movie she appeared along with Sivaji. Apart from movies she also signed as the youth ambassador for Mahanadi Surakshya Yojana. 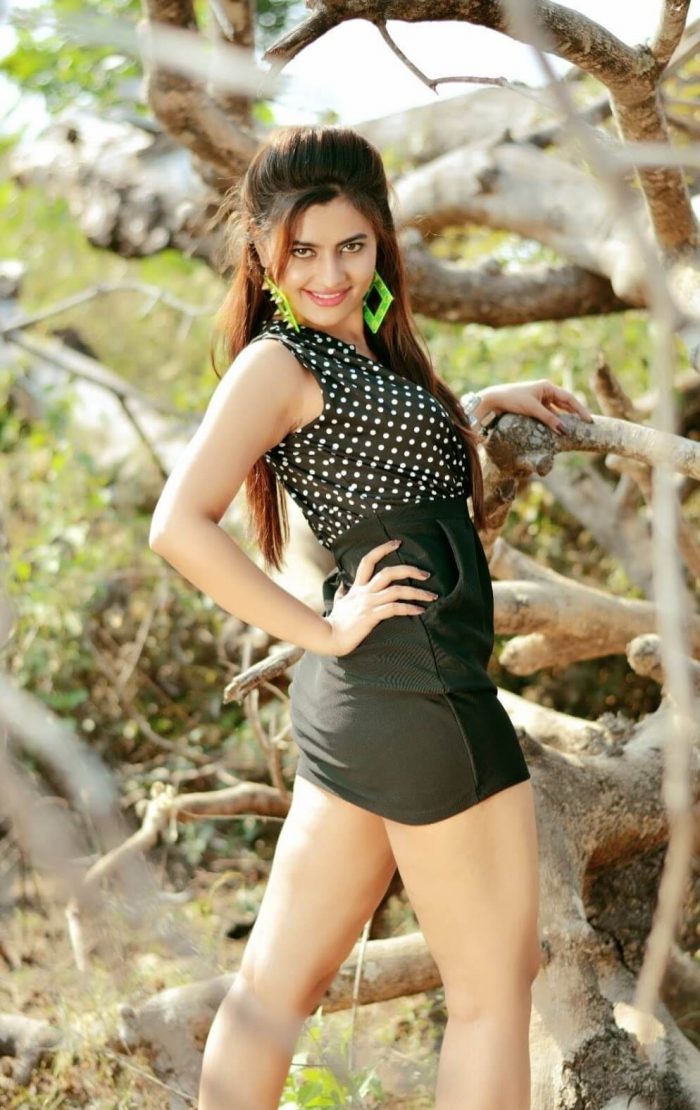 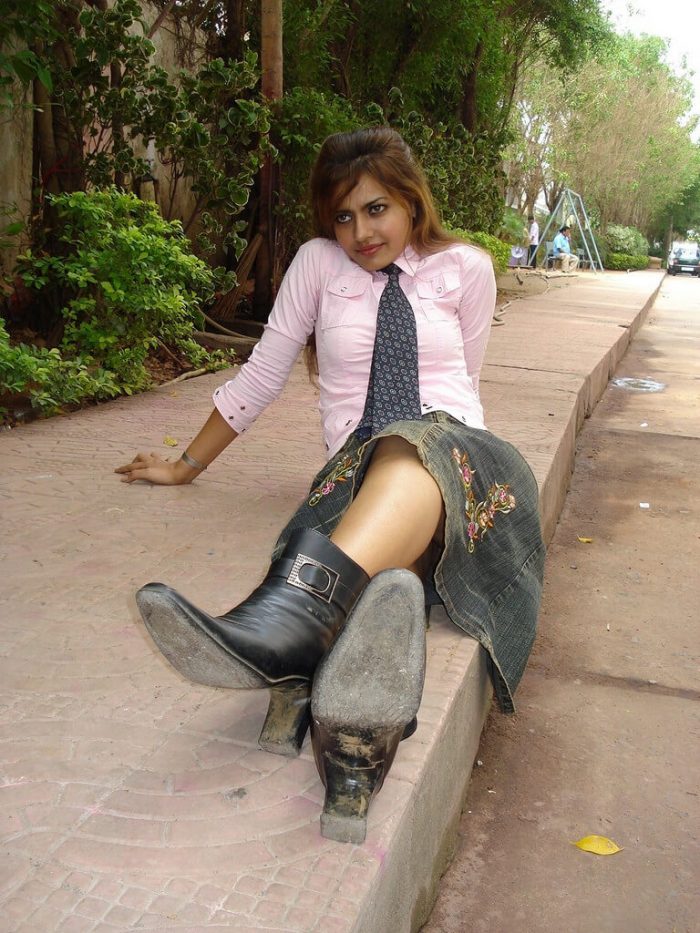 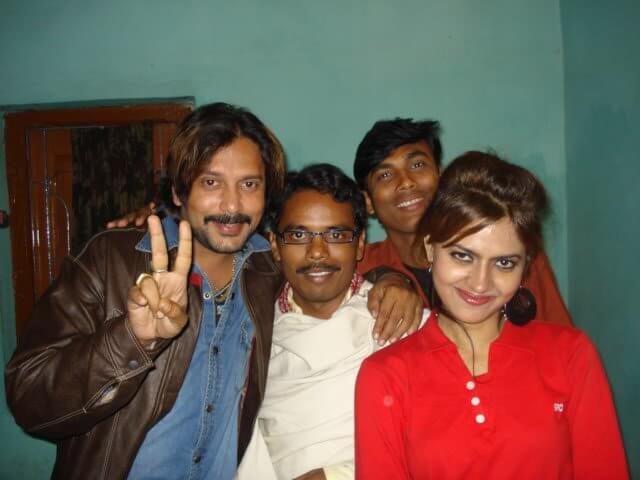 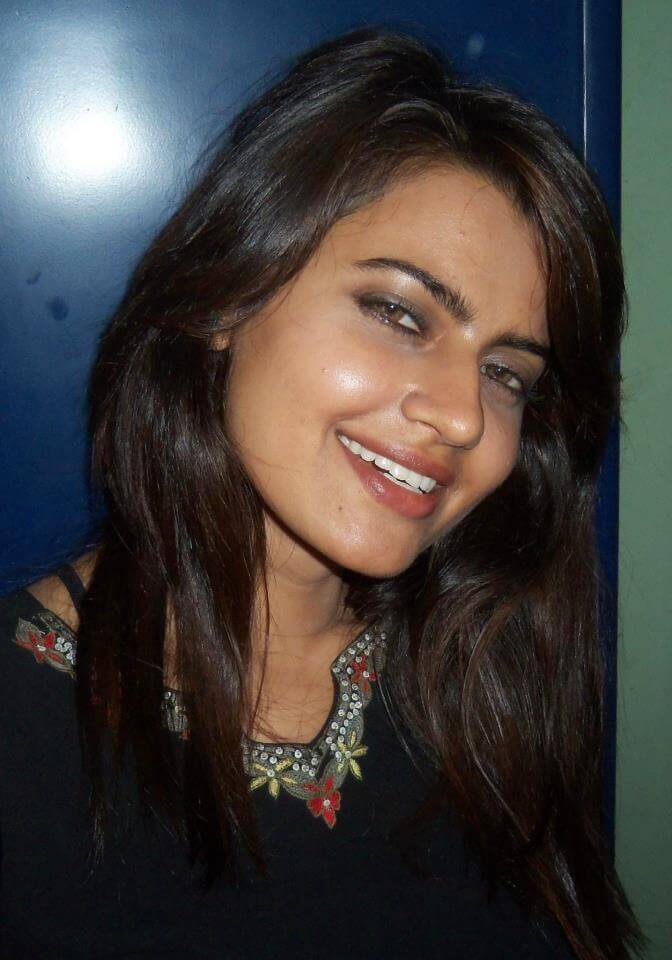 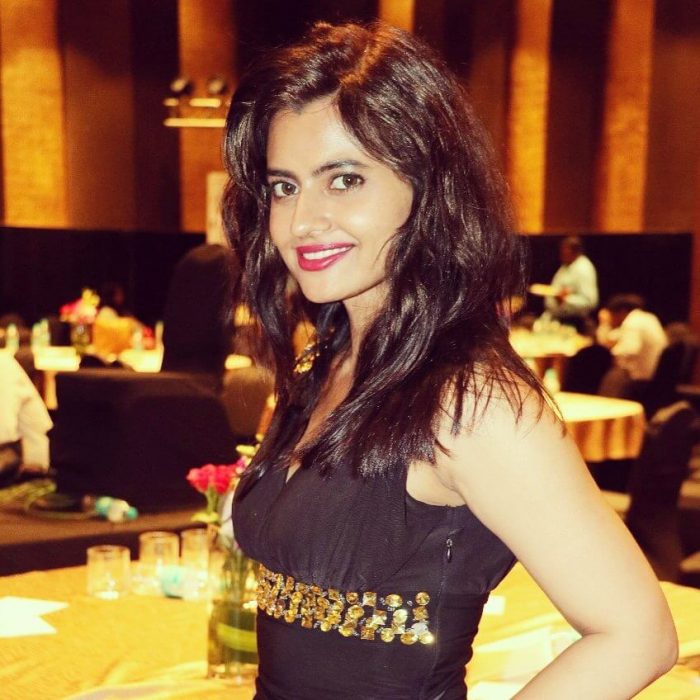 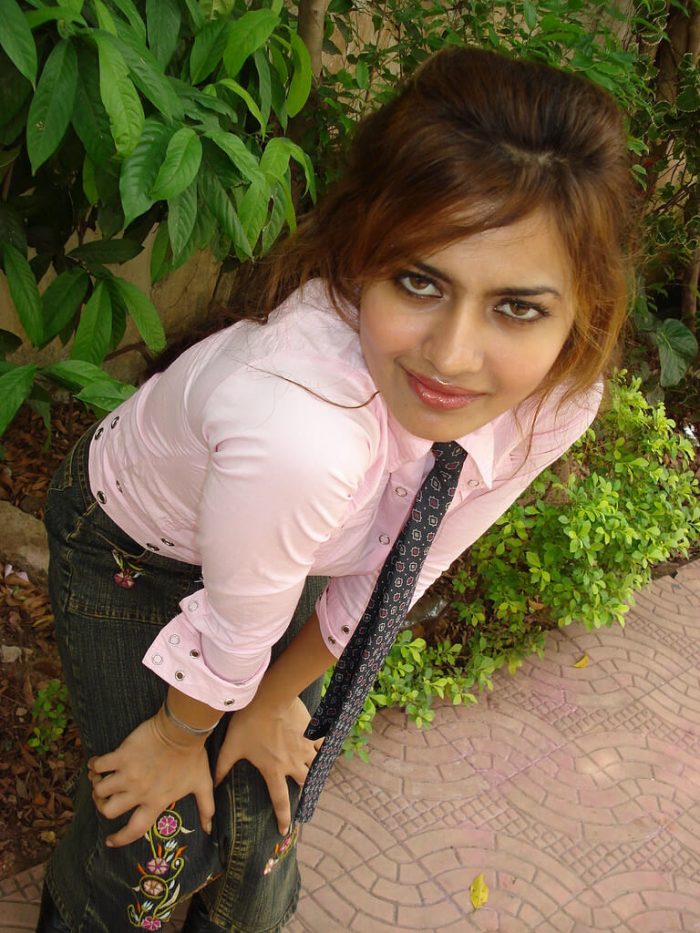 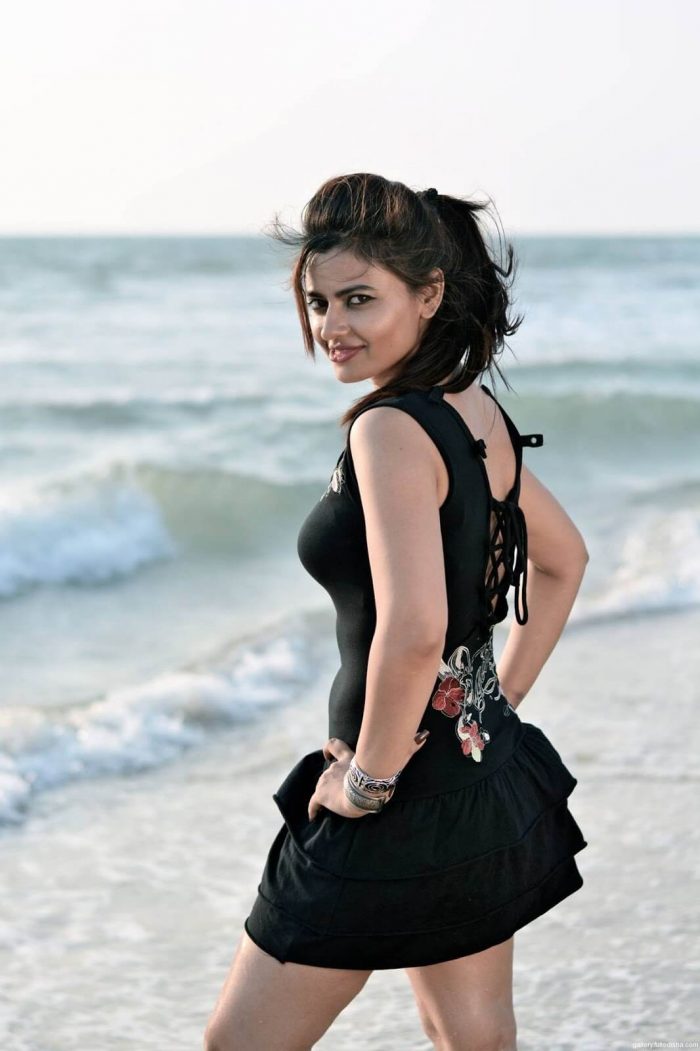