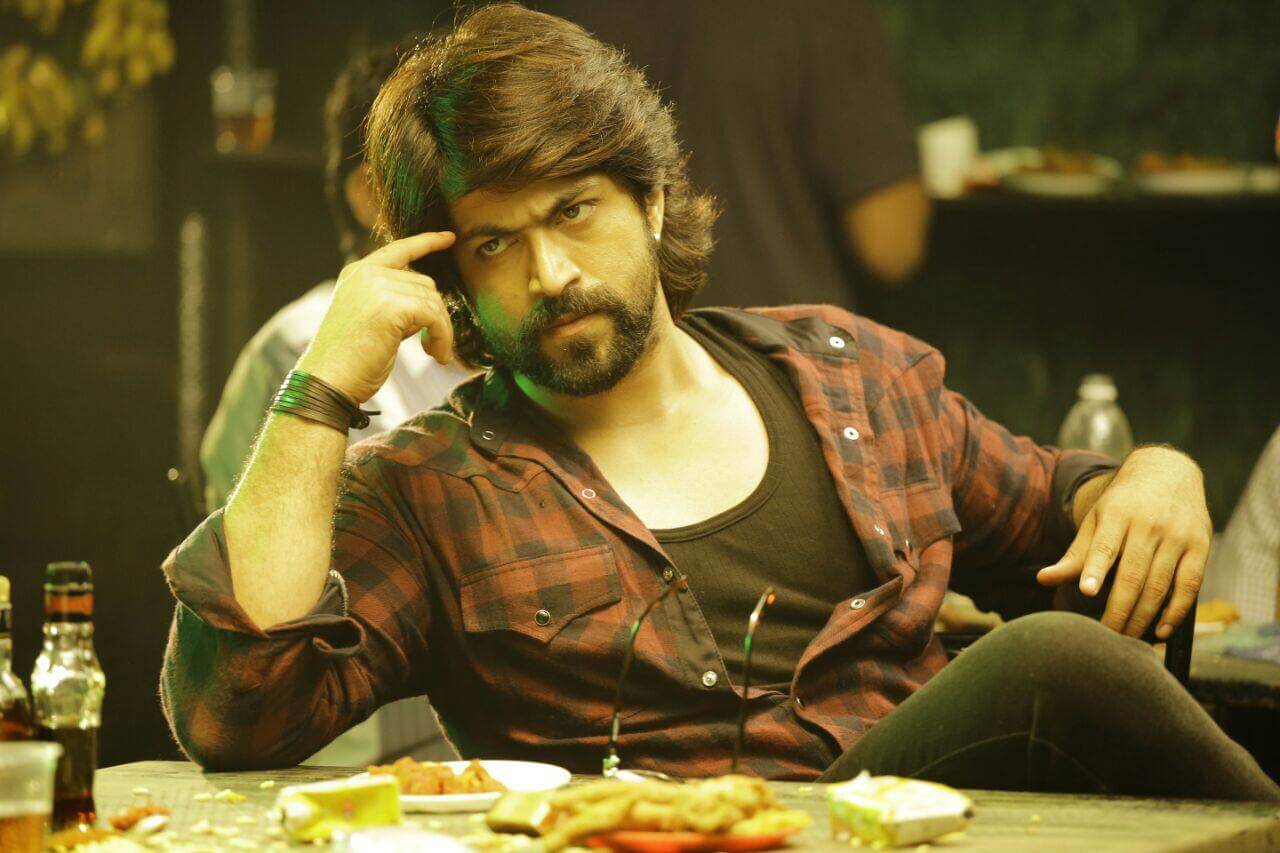 Yash is an Indian movie actor, who is well known for his work in Kannada film industry. Moreover, he is one of the top actors in the Kannada industry. He made his debut movie Jambada Hudugi in this movie he appeared in a supporting role in the year 2007. He made his debut television show Uttarayana in the year 2004. Now he is working in the Kannada movie KGF. Check out below for Yash Wiki, Biography, Age, Movies List, Family, Images and more.

Yash was born on 8 January 1986 in Bhuvanahalli, Hassan, Karnataka, India. Yash family is now residing in Bangalore, Karnataka, India and his father name is Arun Kumar J who formerly worked in BMTC transport service and his mother name is Pushpa. He has a younger sister named Nandini. He did his schooling Mahajana High School, Mysore, Karnataka and his graduation details will be updated soon. Once after his schooling, he joined in the Benaka drama troupe which is formerly noted by dramatist B. V. Karanth. He started his acting career form the television serial, Ashok Kashyap which is directed by Nanda Gokula and the serial was telecasted on ETV Kannada. Later he appeared in various television serials like Malebillu and Preeti Illada Mele. In the year 2007, he got an opportunity to appear in a feature film titled Jambhada Hudugi in this movie he appeared in the small role and it is directed by Priya Hassan. Later he appeared in the movie Moggina Manasu in a supporting role which is directed by Shashank and for this movie he grabbed Filmfare Award for Best Supporting Actor for his performance in the film.

In the year 2008, he appeared in the movie Rocky in the lead role following this movie he appeared in another two movies named Kallara Santhe (2009), Gokula (2009). In the following years, he featured in various movies and received critical acclaim for his performance among the audience. Yash wife name is Radhika Pandit who is an Indian actress and they both got engaged on August 2016 in Goa. Then they got married in December 2016 in a private ceremony in Bangalore. In the year 2017, Yash and his wife Radhika Pandit founded an organization and named it as “Yasho Marga Foundation” which is here for the betterment of the society. Once after he opens the foundation they took up the water crisis issue in Koppal district of Karnataka, where he invested ₹ 4 crores towards the desiltation of the lakes and he offered pure drinking water to the drought-affected areas.