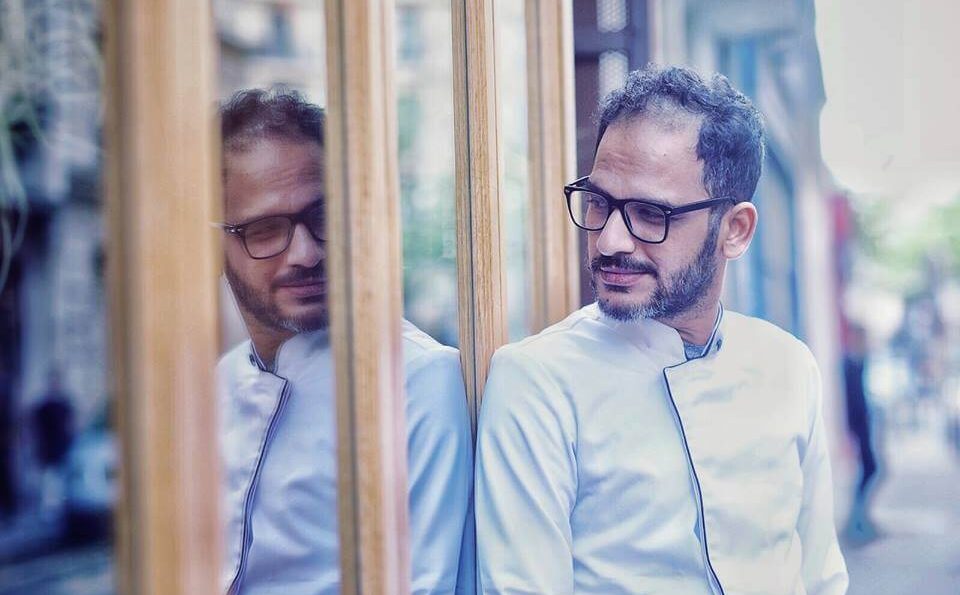 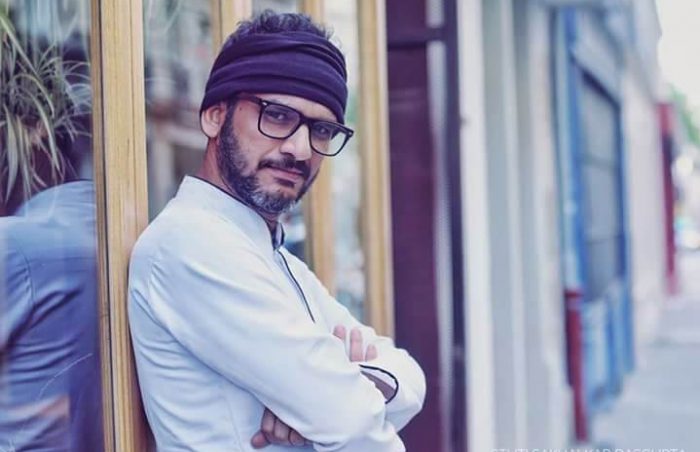 Once after he grown up he is more passionate about acting, where he initially struggled in the Bengali film industry, at that time he appeared in a few television serials and telefilms. Then he made his debut movie Pagol Premi and he featured in the movie Chalo Let’s Go along with Rudranil Ghosh which is directed by Anjan Dutt in 2008. Later he appeared in the movies like Cross Connection with Rimjhim Mitra, Abir Chatterjee and Payel Sarkar. In the year 2013, he featured in six films in that Shabdo has won the Filmfare East Best Actor’s award in 2014. 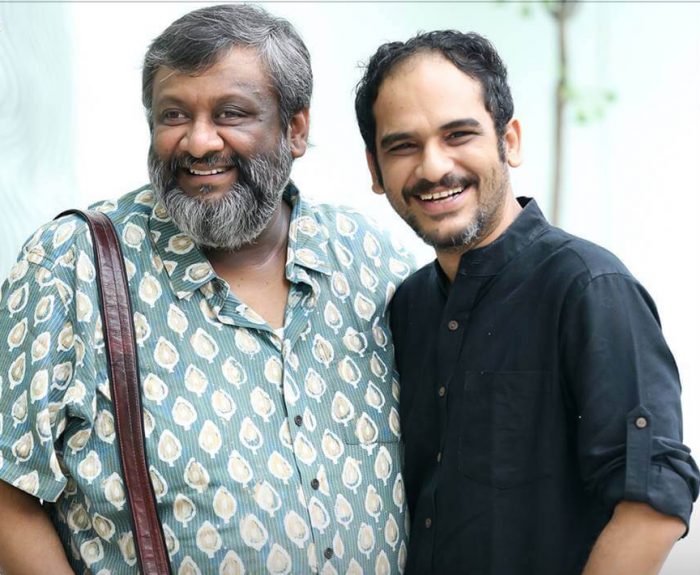 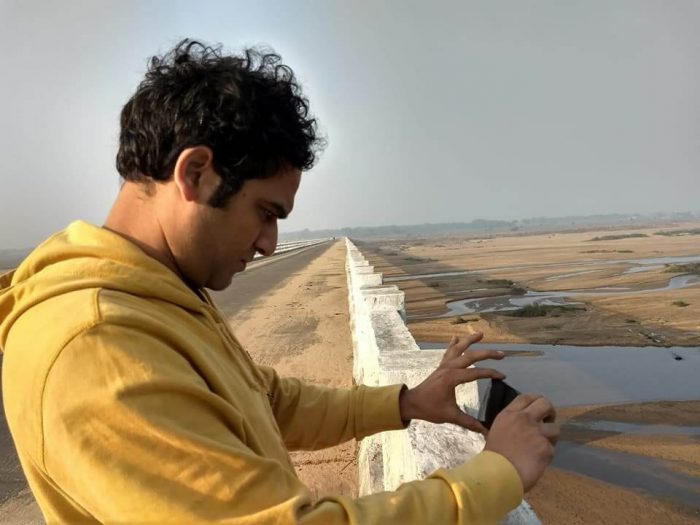 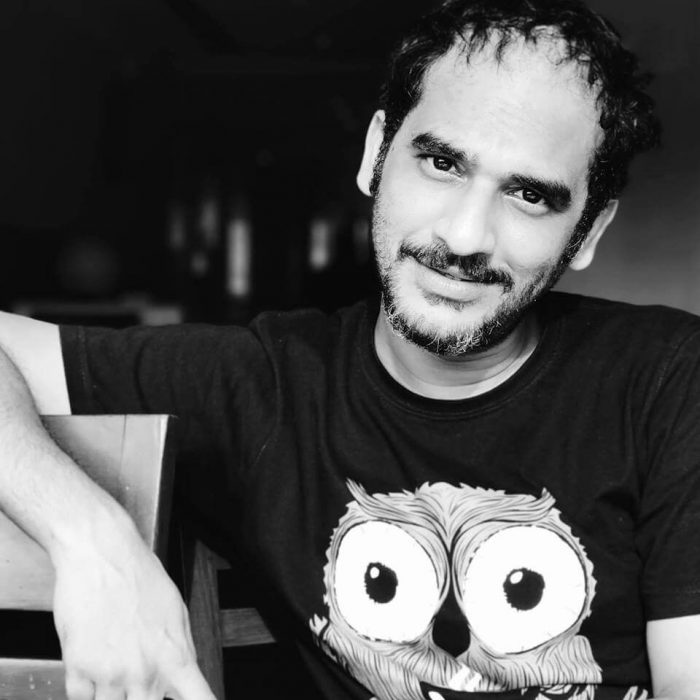 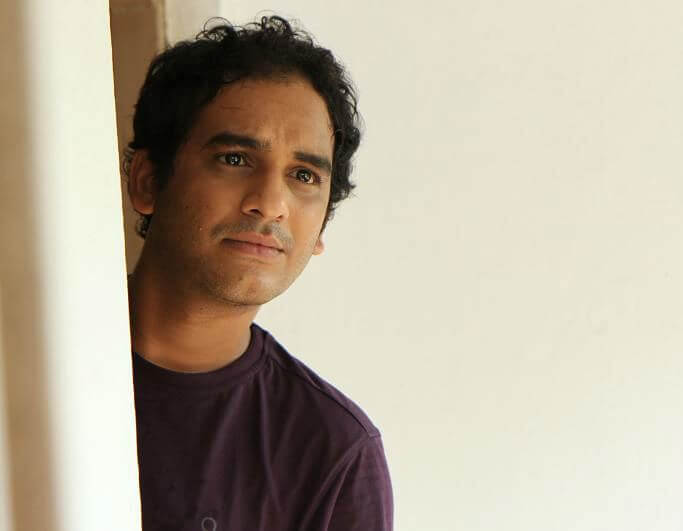 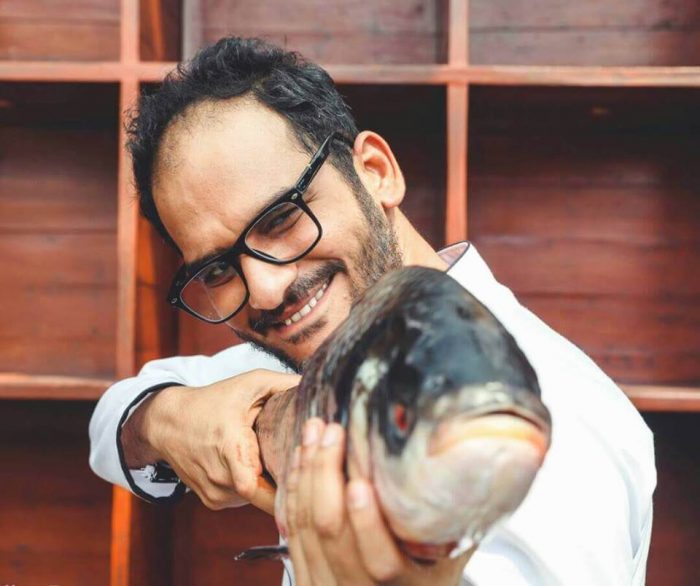