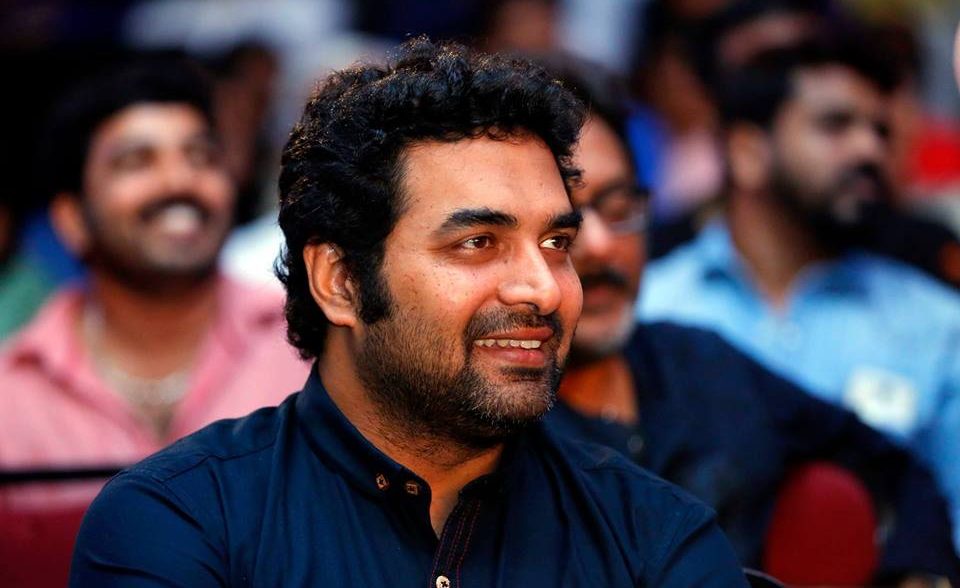 Gopi Sundar is an Indian playback singer, music director, songwriter, programmer and performer, who predominantly appears in Malayalam film industry. He not only sings songs for Malayalam movies, he also sings songs for other languages like Tamil and Telugu as well. He made his debut movie Notebook as a music director in the year 2006 and he made his debut song for the movie Sagar Alias Jacky Reloaded in this movie he sung a Theme Song in the year 2009. He recently worked for the movie Sailaja Reddy Alludu which is a Telugu movie. Check out below for Gopi Sundar Wiki, Biography, Age, Songs List, Family, Images and more.

Gopi Sundar was born on 30 May 1977 in the year Kochi, Kerala, India. Gopi Sundar family is now residing in  Kerala, India. His father name is Suresh Babu and his mother name is Livi. His schooling and graduation details will be updated soon. In his early days, he is much interested in music and started working in his father’s recording studio business and listening to the radio with his mother. At that time of his schooling, he is more keen on playing tabla and keyboard than his studies. After he failed in his SSLC exam his parents were very supportive of him to pursue his dreams, and his more interested to make his career in music so he left to Chennai and joined in Government Music College, but discontinued the course, by feeling disillusioned.

Then with the help of his father, he entered into the Malayalam composer Ouseppachan music troupe as he is the longtime friend of his father he took him as an assistant and became a mentor to the youngster. After he working for a decade, he got an opportunity to compose jingles for TV commercials and in his difficult days, his uncle Devan who is an actor and politician in Malayalam films helped him to get a roof. Later he created jingles for advertisements and his collections were consist of 5,000 jingles in that number of them advertising the work of filmmaker and feature film cinematographer Rajiv Menon. Moreover, he also has done a keyboard program for Bollywood music director duo Vishal Shekhar and also for the popular songs like  “Ek Main Aur Ek Tu Hai“, “Aankhon Mein Teri“, Taxi No. 9211. Then in the year 2006, he made his debut film score from the movie Notebook and he is more successful in Malayalam, Telugu, and Tamil language films. Later he started his own recording label, Gopi Sundar Music Company in the year 2014. In the year 2016, he created his own live performance music band called “Band Big G” in Dubai. Moreover, he grabbed more awards for his soundtrack albums and film scores, that includes National Film Award, a Kerala State Film Award, and two Filmfare Awards South.