Velraj is an Indian director, writer and cinematographer, who predominantly works for Tamil film industry. He made his debut movie as cinematographer for the movie 23rd March 1931: Shaheed which is a Hindi movie in the year 2002. Now he is working for the movie Vada Chennai as Cinematographer. He made his debut directorial movie is Velaiyilla Pattathari in the year 2014 and for this movie, he grabbed the Edison Award for Best Debut Director. Check out below for Velraj Wiki, Biography, Age, Movies List, Family, Images and more. 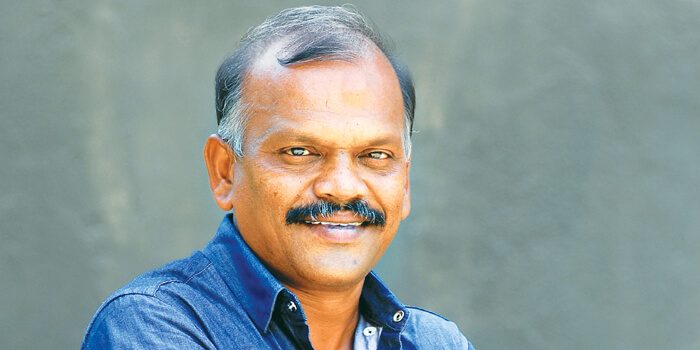 Velraj was born on 21 October 1969 Thirunagar Madurai, Tamil Nadu, India. Velraj family details will be updated soon. He did his schooling in PKN Boys Higher Secondary School, Tirumangalam, Madurai and he did his graduation in Saurashtra College, Madurai. He started his career as an assistant cinematographer with Tirru with that, he worked in several Tamil films as an assistant notably Aalavandhan and more. He also worked in Tamil, Malayalam and Hindi films that include Polladhavan, Aadukalam, Kandahar and Engeyum Eppodhum. As a director, he worked in two movies titled Velaiyilla Pattathari Part 1 and Thangamagan. 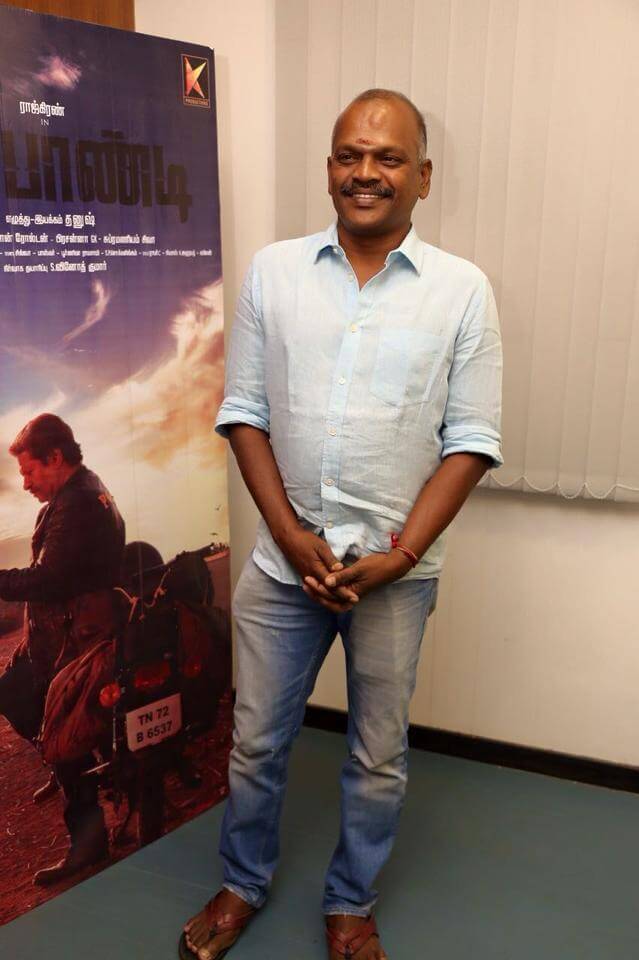 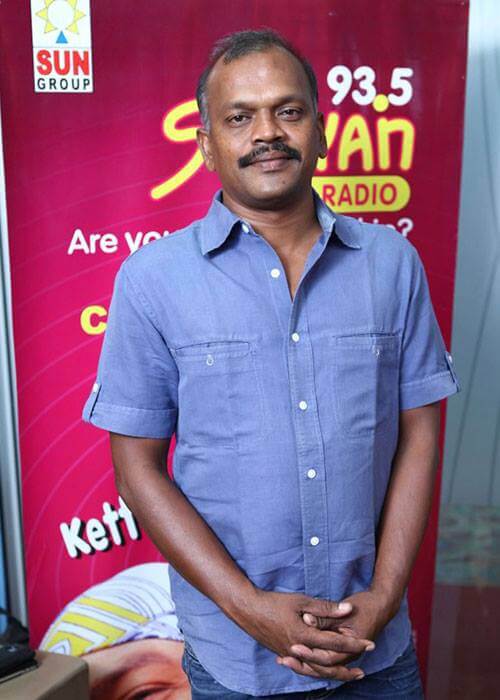 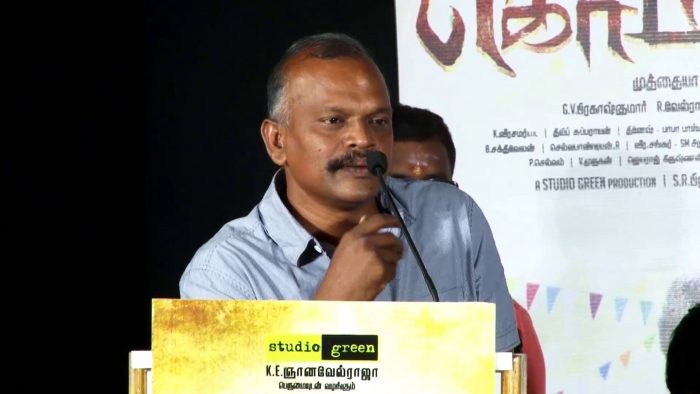 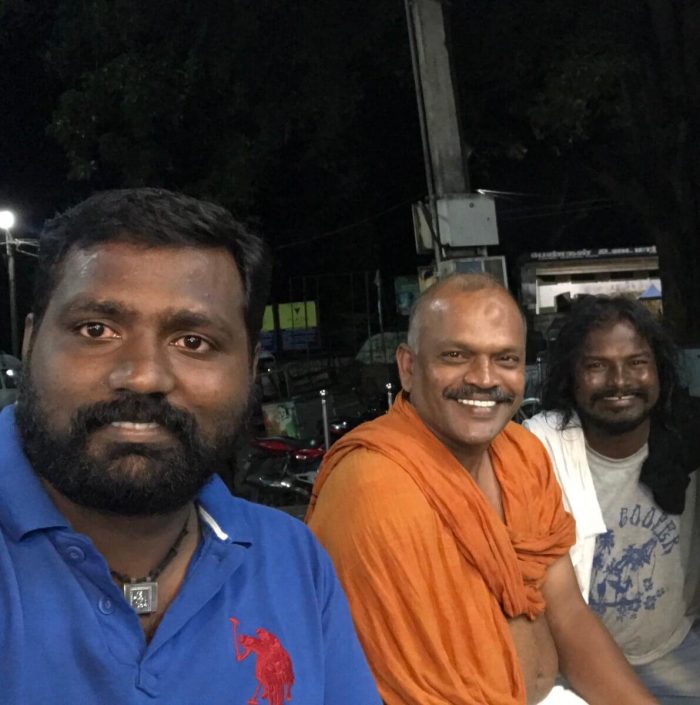 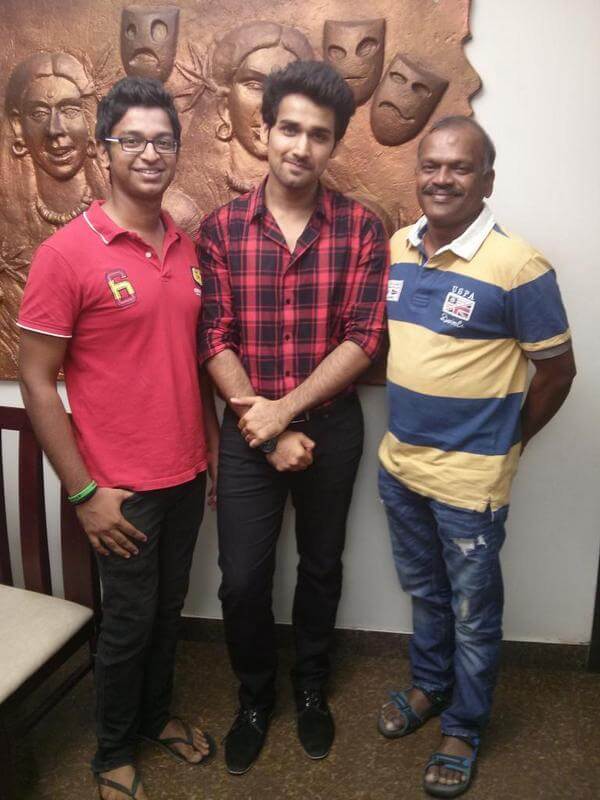 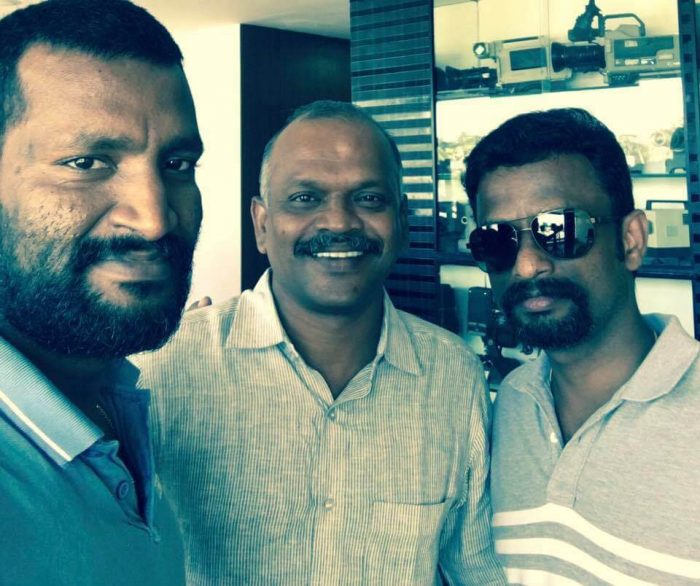 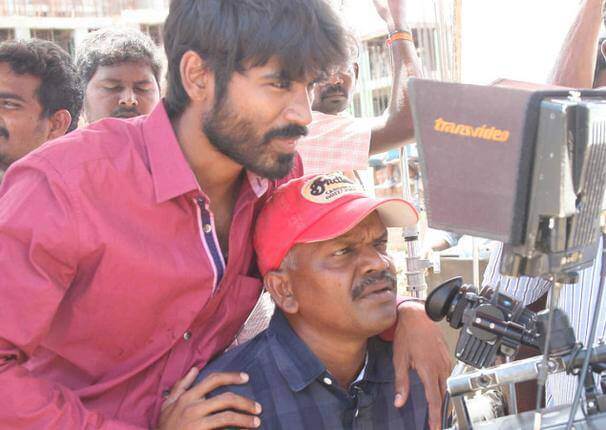