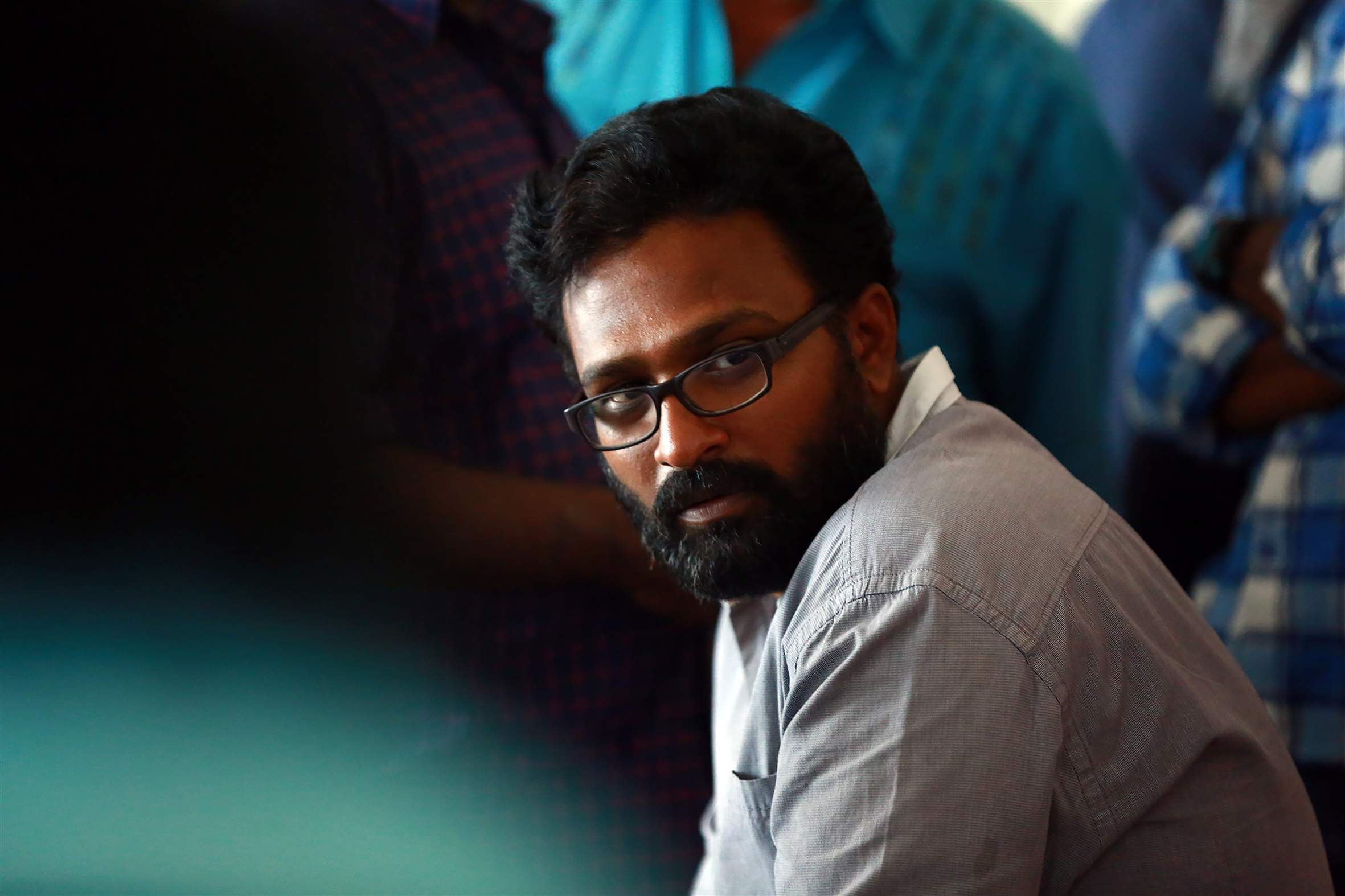 Ram is an Indian movie director, who predominantly works in Tamil film industry. He made his debut directional movie Kattradhu Thamizh in the year 2007, which has received the strong critical acclaim. Now he is working in the movie Peranbu starring Mammootty and the movie was premiered at International Film Festival Rotterdam in January 2018. Check out below for Ram (Director) Wiki, Biography, Age, Movies, Family, Images and more.

Ram was born on 11 October 1974 in Tamil Nadu, India. Director Ram family is now residing in Chennai, Tamil Nadu, India and other family details will be updated soon. His schooling details will be updated soon and he did his graduation in Madras Christian College, Chennai. Director Ram wife name is Sumathi Ram. During his college days used to write some short stories in the Tamil language. Later he met Director Thangar Bachan and he worked along with him for few movies, at that time he recommended him to meet Hindi film director Rajkumar Santoshi. Then he decided to meet Director Rajkumar Santoshi and joined as a scriptwriter and he worked in several movies that include Pukar (2000) and Lajja (2001). He said that he planned to make a cross-over English film on the man-woman relationship and he approached Balu Mahendra to handle the cinematography but the project failed to take off, but he continued his work with Mahendra. Even though he did not assist him in any of his films he considered Balu Mahendra as his teacher, from him he learned the cinematic techniques, particularly about cinematography.

In the year 2006, he started his directorial debut movie Kattradhu Thamizh and this movie resembles the pathetic situation of our mother tongue in today’s society. In this movie, Actor Jeeva appeared in the lead role along with him Actress Anjali appeared in a female lead role and it is her debut movie as well and this movie got released in October 2007. Then he planned for his second movie titled Thanga Meengal in the year 2009 TouchStone produced the movie and due to some financial crisis Director-producer Gautham Menon eventually accepted to produce this movie in this movie Ram starred in the lead role which has received the critical acclaim among the people and it has received three National Film Awards including the Best Tamil Feature Film Award and three awards at the Chennai International Film Festival. Later he took another movie Tharamani, which has also received critical acclaim and received the National award and more awards as well. He also acted in the movie Savarakathi which is produced by Mysskin in the year 2016. He started his next movie titled Peranbu starring Mammootty along with Thanga Meengal fame Sadhana in lead roles. Then this movie had its world premiere at 47th International film festival Rotterdam. It is one of the must-watch 20 films at IFFR 2018 by VPRO, which is said by the Netherlands based leading publishing company. This movie was nominated for the NETPAC Award and also for the Audience Award. Moreover, it is the one and only Indian movie that is in the top 20 in the Audience Award category at Rotterdam. Then this movie is officially selected for the Asian premiere at the 21st Shanghai International Film Festival 2018 and this movie is expected to be released on August 2018.