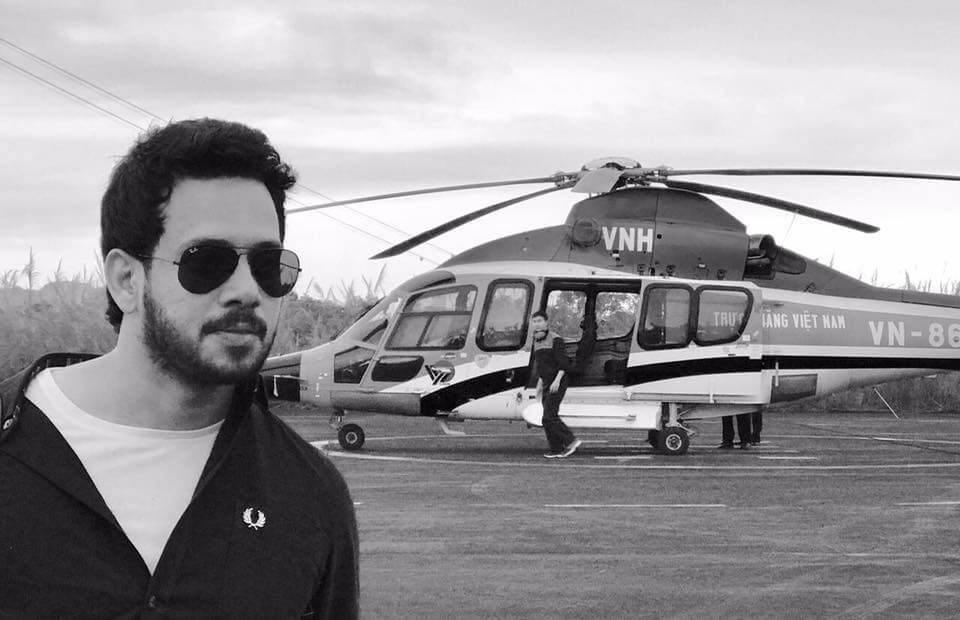 Bharath Niwas is an Indian film actor and Dancer,  who works predominantly in the Tamil film industry along with a few films in Malayalam and Telugu. He made his acting debut as a lead actor with the movie Boys in 2003. Some of his notable films include Chellamae (2004), Kaadhal (2004), Pattiyal (2006) and Veyil (2006). Bharath is a trained dancer by profession and joined Swingers International Dance club when he was 11 years old. Check out below Actor Bharath Wiki, Biography, Age, Movies, Images, and More.

Bharath was born on 21 July 1983 in Tiruchirappalli, Tamil Nadu, India. He completed his schooling at DAV Senior Secondary School, Anna Nagar, Chennai and graduated from The New College, Chennai. At the age of 11, he trained in Swingers International Dance club. His father, Srinivasan, is in the Computer Field and his mother, Lakshmi, is a housewife. He has a younger sister named Preethi. He entered into the film industry when he was doing his graduation in the “New college” in Chennai. Bharath made his acting debut as a lead actor with the movie Boys in 2003. The film was a musical hit and it fared well in box-office.

Later, he acted in the remake of the Malayalam film 4 the people, which was a blockbuster in Kerala and later it dubbed into Tamil as 4 Students. His next is Kaadhal directed by Balaji Sakthivel and produced by Shankar was well received everywhere and his performance as the naive but sweet lover was highly praised. The film was a blockbuster of the year. After this success he also ready to do his first debut in Bollywood movie “Jackpot”. In 2013, Bharath married Jeshly, a Malayali dentist based in Dubai.