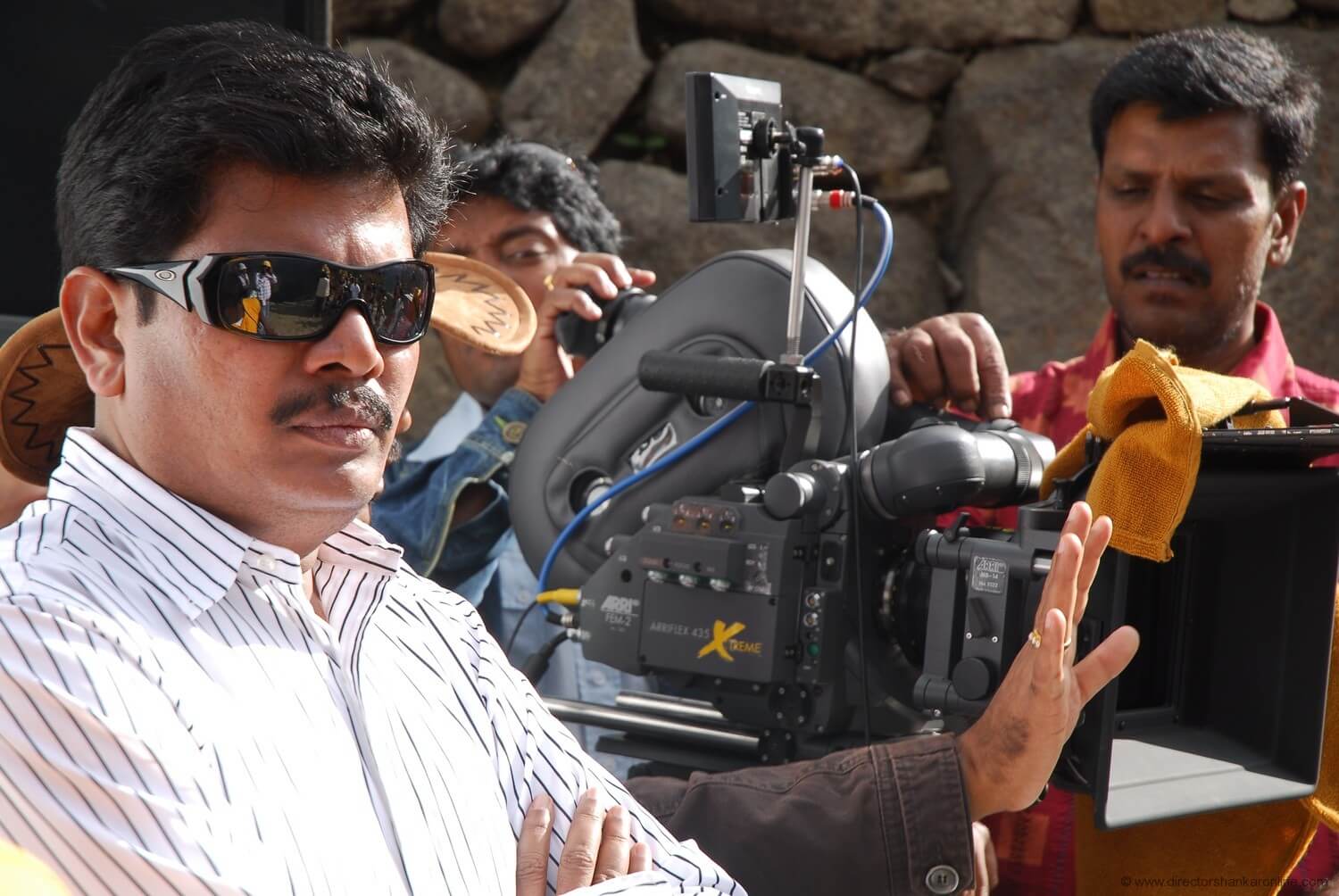 Shankar Shanmugam is an Indian film director and producer who predominantly works in Kollywood industry. Director S. A. Chandrasekhar identified him, and now Shankar Shanmugam recognized mononymously as Shankar for directing high budget films with high-end CGI. He is known as a pioneer of vigilante movies which means revenge thriller films in Tamil and often makes movies that have social themes with a commercial narration. He basically comes from the Chennai Film Industry, and now he is the highest paid film-maker in India among his contemporaries. Check out below for Shankar (Director) Biography, Wiki, Career, Upcoming Movies 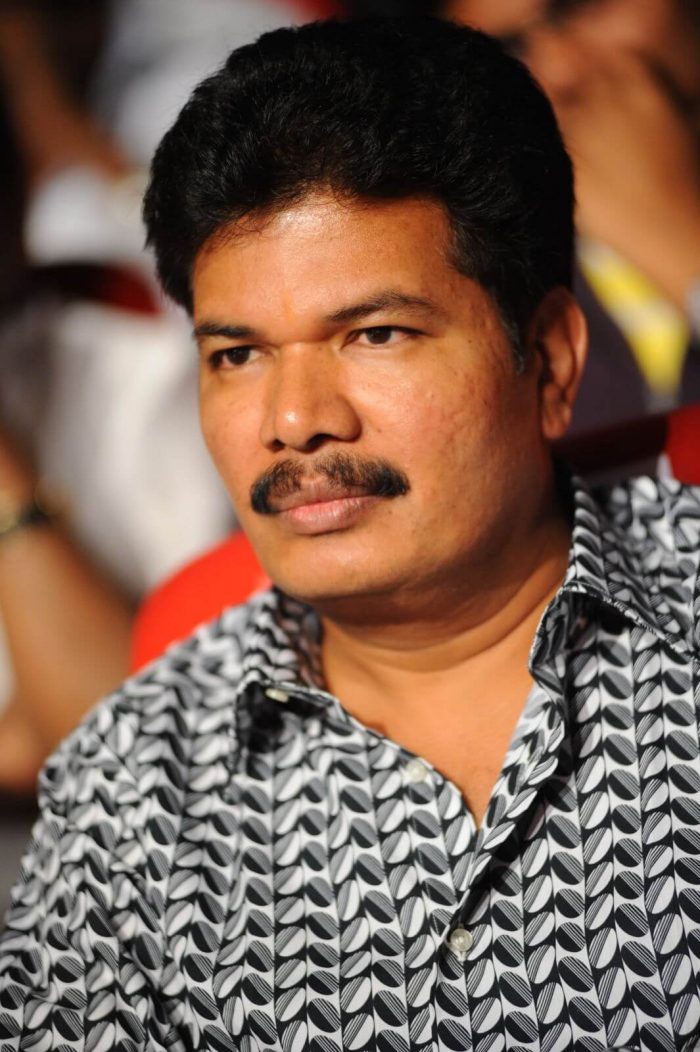 Shankar was born in Kumbakonam, Tamil Nadu on 17 August 1963 to Muthulakshmi and Shanmugam, from Thanjavur Kallar Family. He completed his diploma in Mechanical Engineering from Central Polytechnic College before entering the film industry. Director S. A. Chandrasekhar roped him into the film industry as a screenwriter, who accidentally saw the drama stage shows made by Shankar and his team.

After his degree, Shankar worked as a Quality Control Supervisor and brought a void that could be fulfilled only by a creatively satisfying career. The urge to unleash his creativity led him to the world of theatre, where he sharpened his skills as a writer and performer. 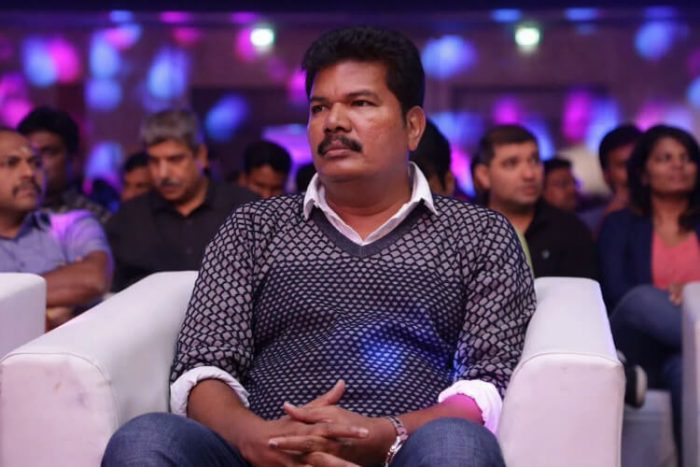 Shankar wanted to be an actor initially but he chose to be a director instead and became one of the leading directors in Indian Cinema. He was awarded for the film as Filmfare Best Director Award and the Tamil Nadu State Film Award for Best Director.

Shankar has exactly scripted his success story with his script-writing skills and form the backbone of his runaway hits. His fervency for films transcends direction from his production banner S Pictures and audio record label S Musics stand testimony to his passion for different facets of filmmaking.

As Director Shankar continues to entertain his audiences with one blockbuster after another, may this be one success story that never sees ‘the end’ 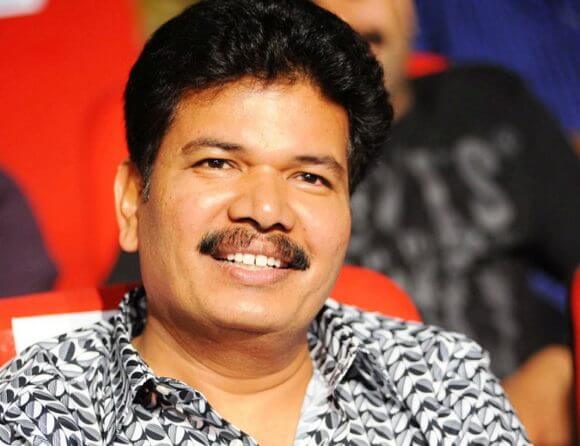 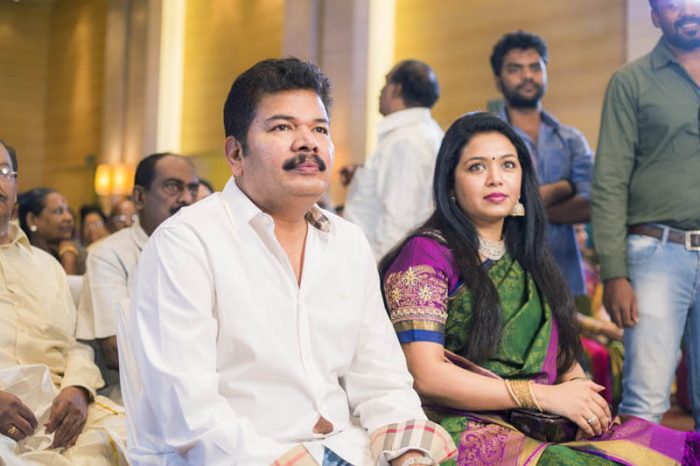 Shankar (Director) with his wife 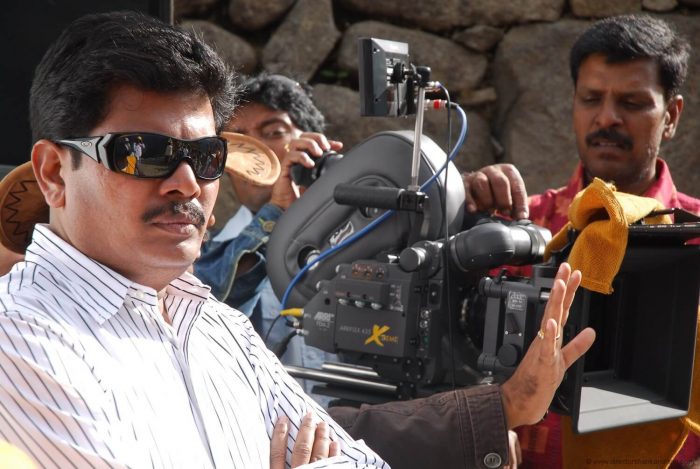 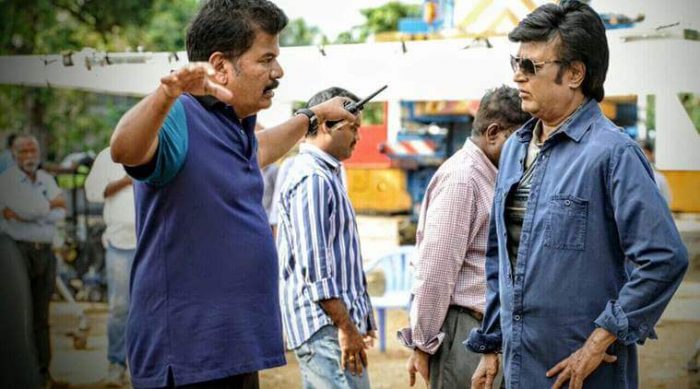 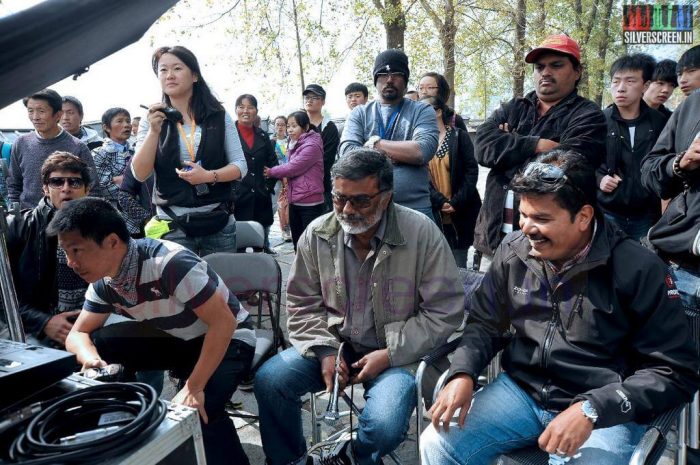 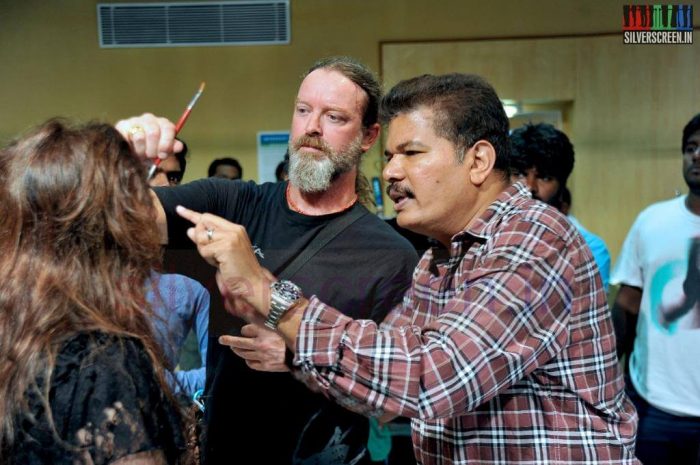 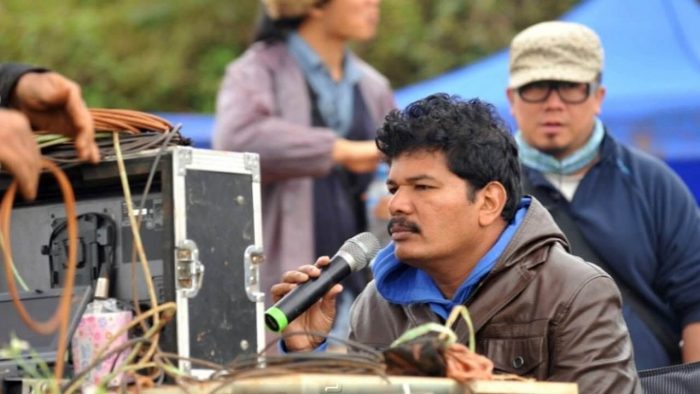