Chimbu Deven is an Indian film director and screenwriter, known for his works primarily in Tamil cinema. He debuted in film directing with the blockbuster historical comedy-drama film Imsai Arasan 23rd Pulikesi. Check out below for Chimbu Deven Wiki, Biography, Age, Family, Movies, Images, and More. 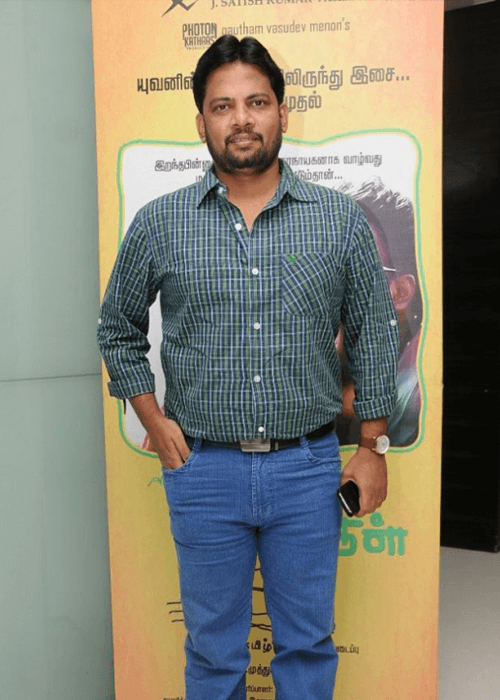 He started his career in the film industry as an assistant director to filmmaker Cheran. He assisted Cheran for the Tamil film Vetri Kodi Kattu. In 2006, he made his directional debut through Imsai Arasan 23rd Pulikesi. The film stars Vadivelu in his debut as a lead actor. Director S. Shankar produced and distributed the film under his production banner S Pictures. 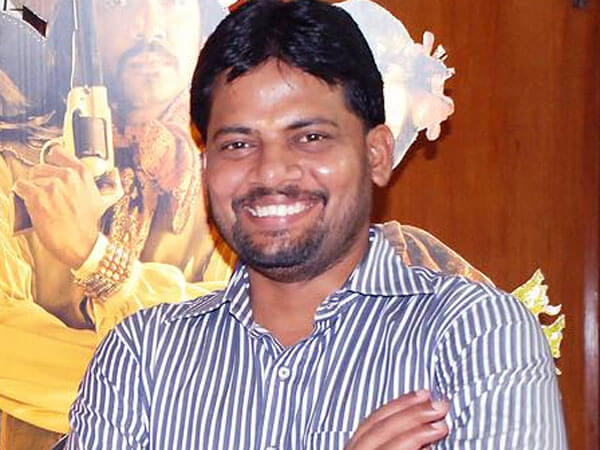 His second film was also for S Pictures, the ‘fantasy comedy’ film Arai En 305-il Kadavul, starred Santhanam and Ganja Karuppu in the lead. His third movie, based on Cowboy genre, Irumbukkottai Murattu Singam had Raghava Lawrence playing the lead along with Padmapriya. His latest movie was fantasy action adventure film Puli which had Vijay in a dual role alongside Shruthi Haasan, Hansika Motwani, and Sridevi. This movie was produced by Selvakumar and Shibu Thameens Films and is the biggest movie in the Ilayathalapathy’s Vijay career. 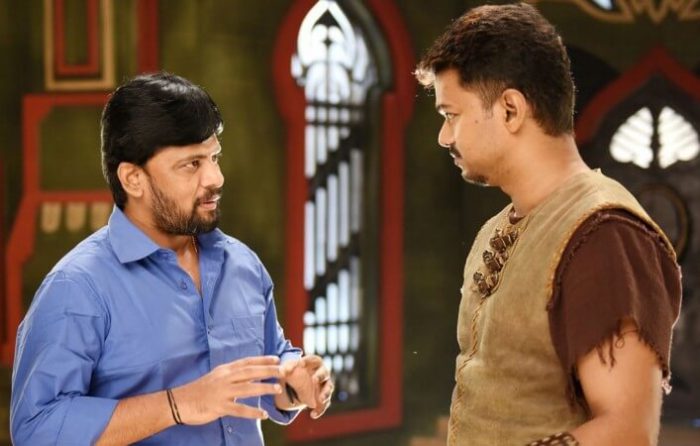 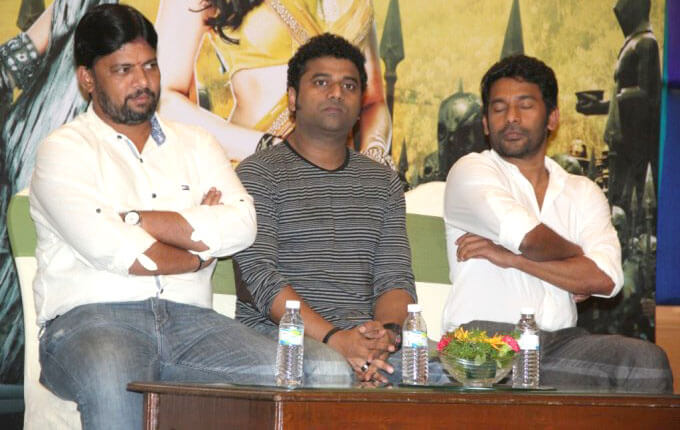 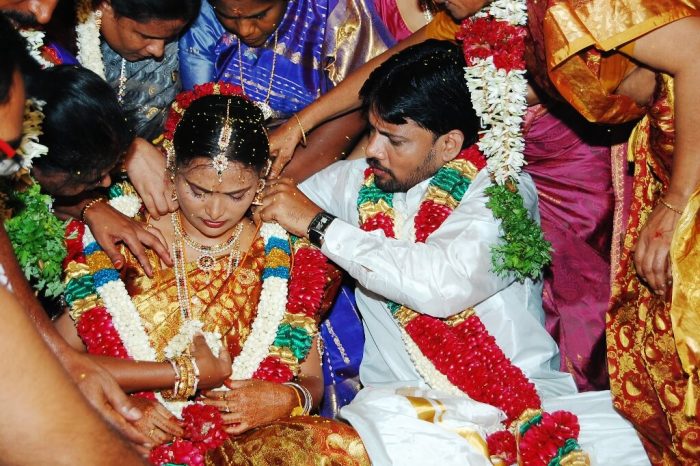 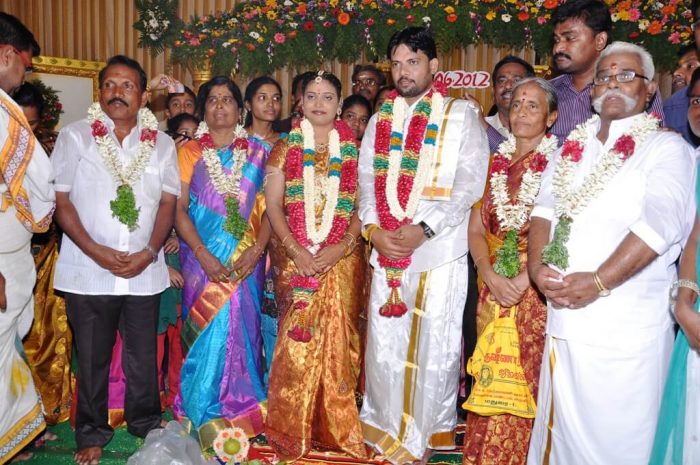 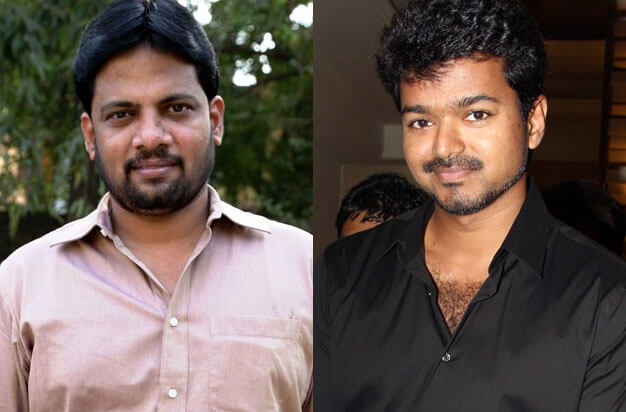 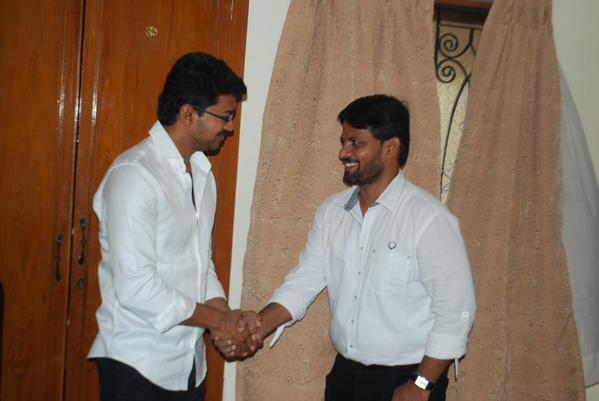