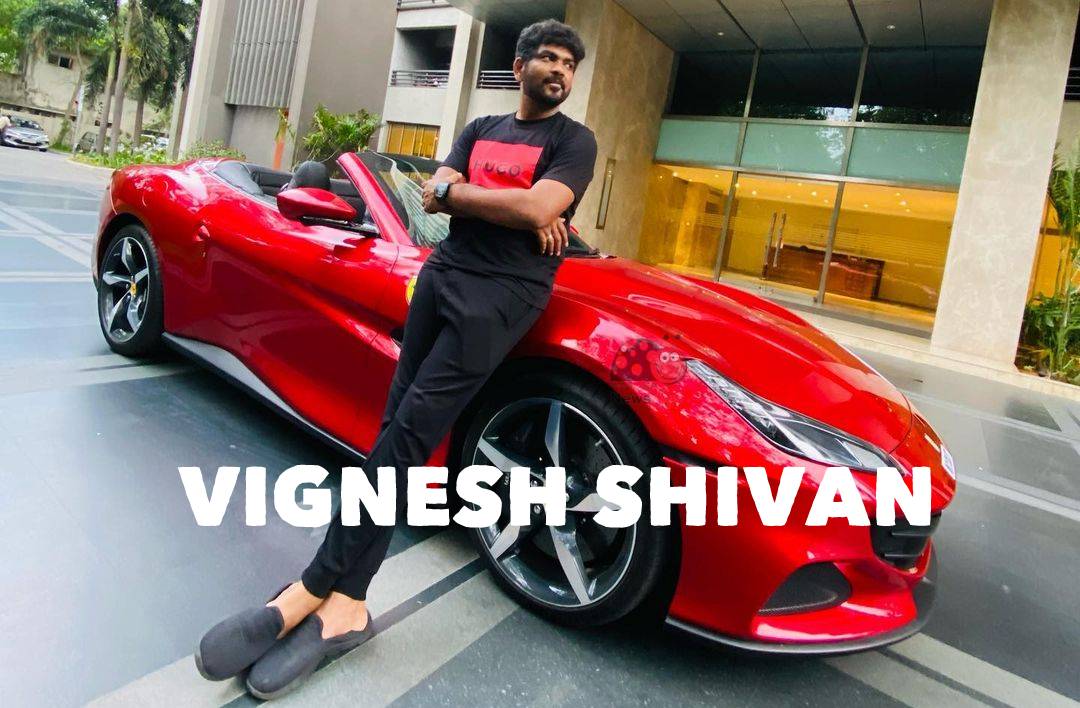 Vignesh Shivan is an Indian film director, actor, and lyric writer who is well known for his work in Tamil Cinema. He has been regularly associated with projects involving Silambarasan, Dhanush, and Anirudh Ravichander, as well as filming independent music videos. Vignesh Shivan is in a long-term relationship with Lady Super Star Nayanthara. On 09th June 2022, they were officially married at five-star hotel in the presence of family and friends.

After the first film, he was active in films by working as a lyricist, filming independent music videos and appearing in an acting role as an engineer in Dhanush’s Velaiyilla Pattathari in the year 2014.

In 2015, his next venture was Naanum Rowdydhaan starring Vijay Sethupathi and Nayantara in the lead role. The music for the film was composed by Anirudh Ravichander which was praised by audience. Thaanaa Serndha Koottam is his third release in which he teamed up with Suriya Sivakumar and Keerthi Suresh. His recent directional Kathuvakkula Rendu Kaadhal movie becomes a blockbuster hit in the Kollywood industry. The movie stars Vijay Sethupathi, Nayanthara, and Samantha in lead roles.

Here are the some of the images of director of Vignesh Shivan,