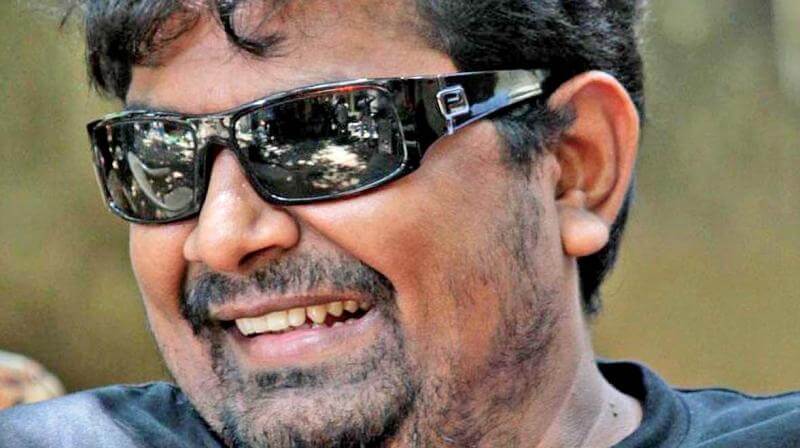 Mysskin is an Indian film Director, Actor, Screenwriter, Singer and Producer. Mysskin made his directional debut with Chithiram Pesuthadi in 2006. Mysskin made his acting debut with the Nandalala (2010), where he played as a mentally challenged man. He has directed Anjathe (2008), Nandalala (2010), and Onaayum Aattukkuttiyum (2013).  Check out below for Mysskin Wiki, Biography, Age, Wife, Movies, Images and More.

Mysskin was born on 20 September 1971. Mysskin’s real name is Shanmugha Raja, and He has chosen his name as Mysskin based on the inspiration by the Myshkin, the protagonist in the Dostoevsky’s novel The Idiot. Mysskin completed his schoolings in Tamil, and he is an eager book reader, He was working in a Book Store when the director Kathir first asked him to join him. He started his directional debut in a low budget film, which went to become one of the biggest hits of the Year for Chithiram Pesuthadi. 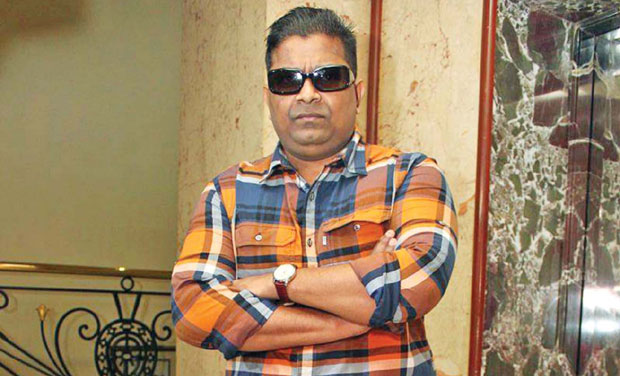 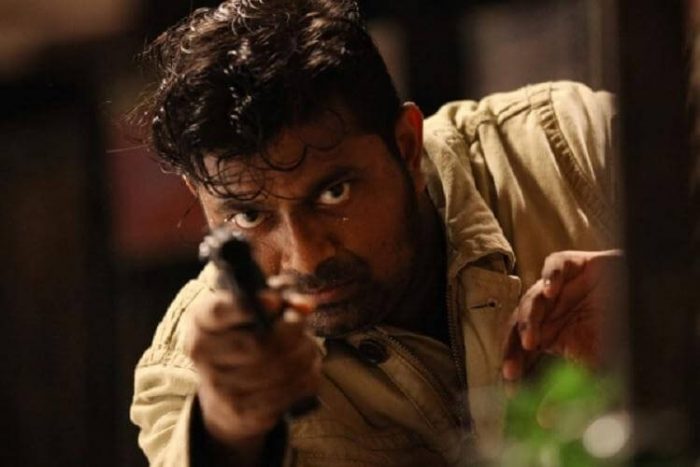