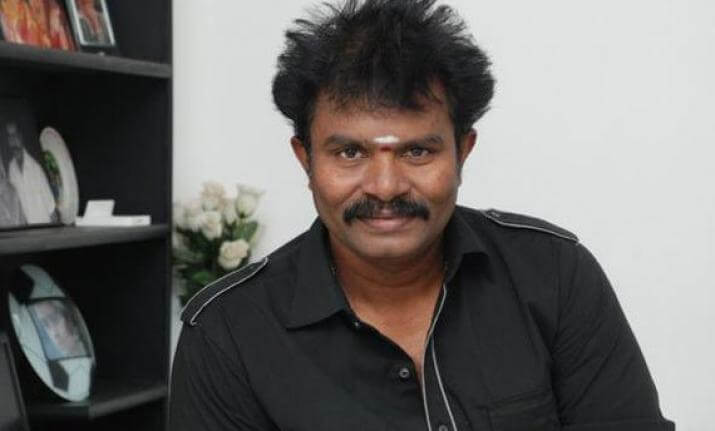 Hari is an Indian film director, and He is best known for his action-masala films in the Tamil Cinema. He made his directional debut in the movie Tamizh (2002). Then he directed the Saamy as the second film, under the Kavithaalaya banner, Starred Vikram. It gained him critical acclaim and was the biggest hit, grossing 160 million. Then his next two films were Kovil, with Silambarasan and Arul with Vikram. He also made Ayya (2005) Starring Sarathkumar, which introduced Nayantara to Tamil Cinema. Check out below for Hari Wiki, Biography, Age, Wife, Movies, Images and More. 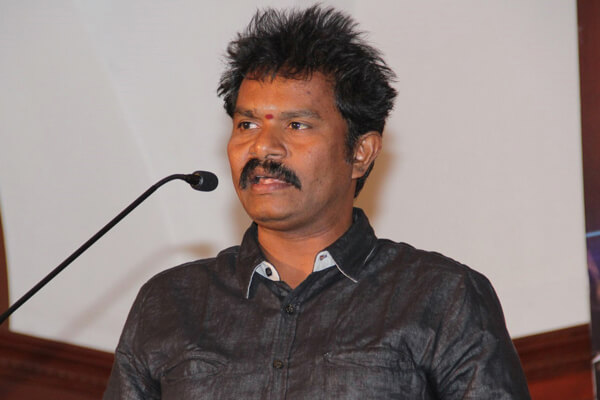 Hari was born on 26 December 1972, in the Thoothukudi District, Tamil Nadu, India. His father, Gopal, is a vessels merchant. Later, his family moved to Chennai, where Hari completed his degree in Commerce. Hari first joined as an assistant, gaining experience by working with various directors such as K. Natraj in Valli, Nassar in Avatharam and Alex Pandian. Then he joined with K. Balachander in his film Kalki and worked as an associate director with Saran in films Amarkalam, Parthen Rasithen and Alli Arjuna. Now he is currently filming Saamy Square, Starring Vikram, Trish, Keerthy Suresh, and Bobby Simha 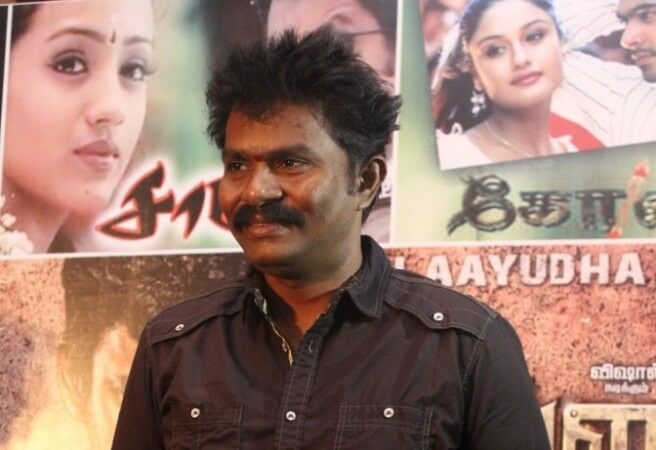 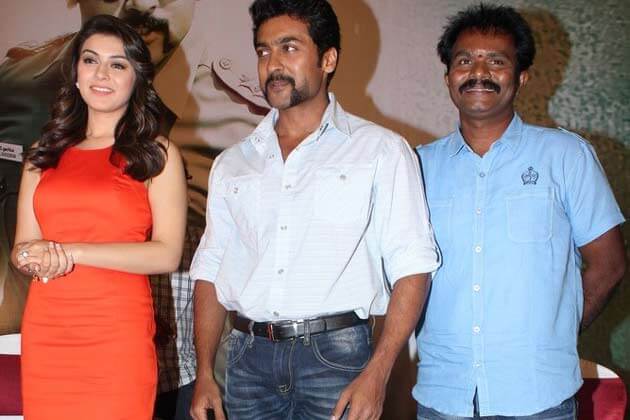 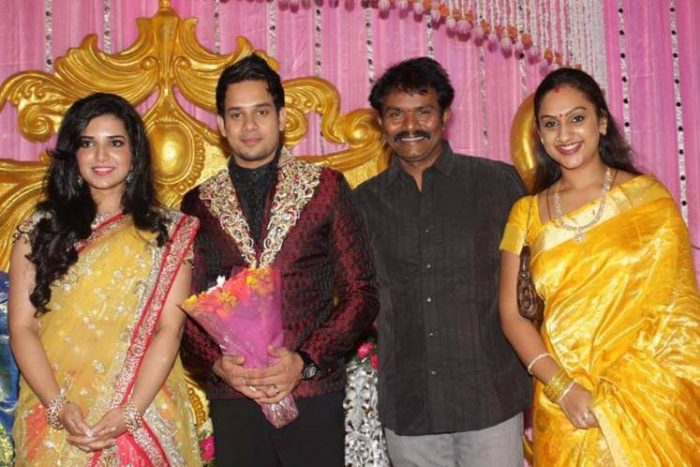 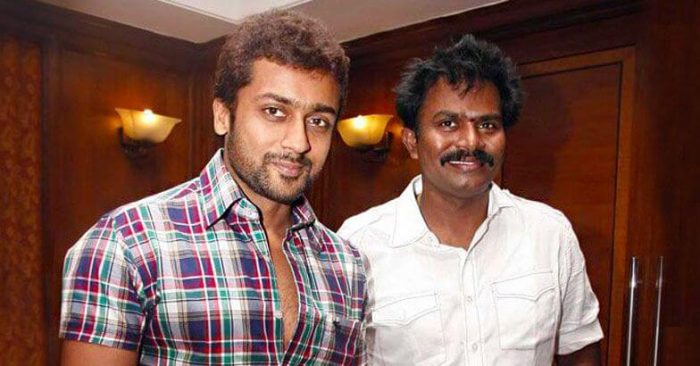 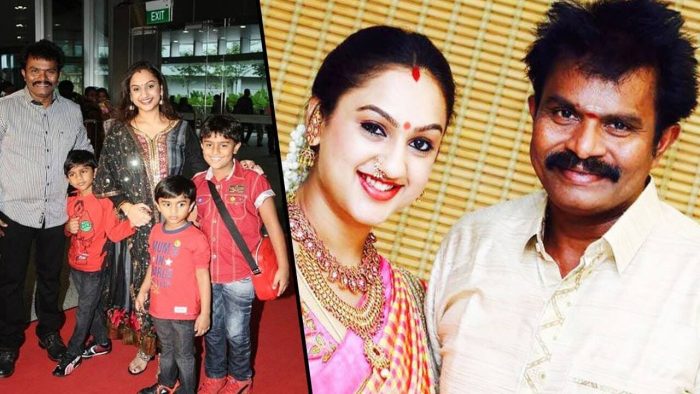 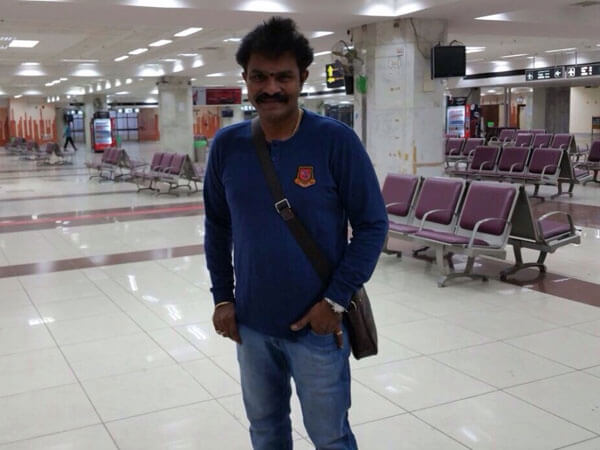 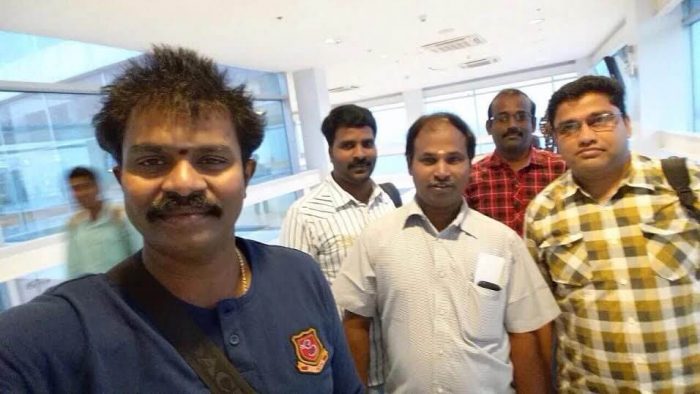 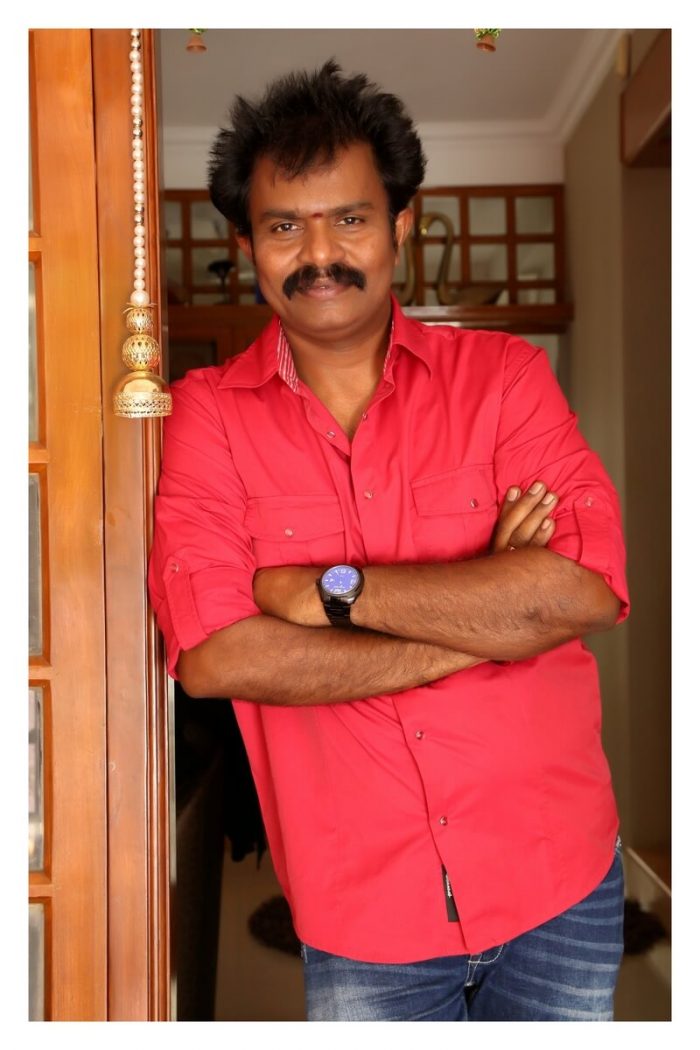 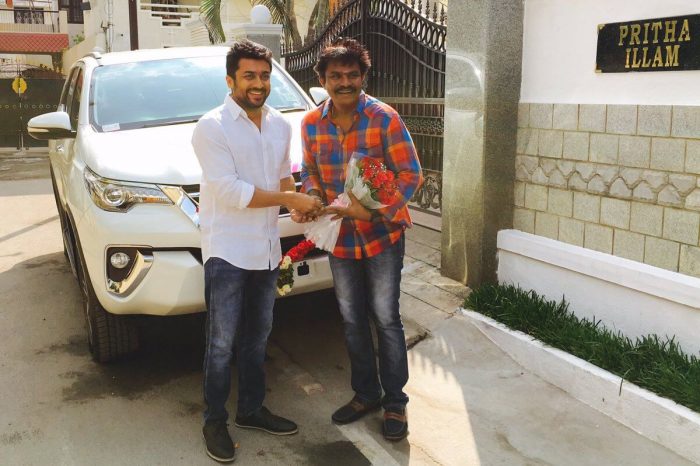 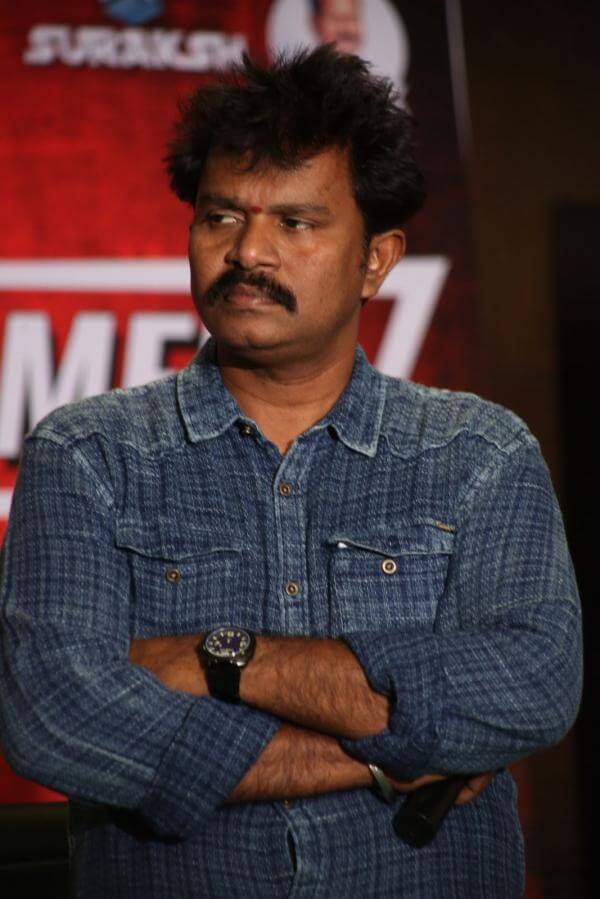 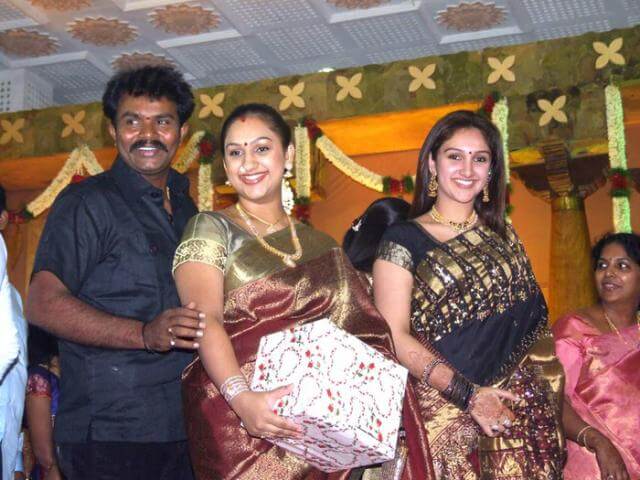