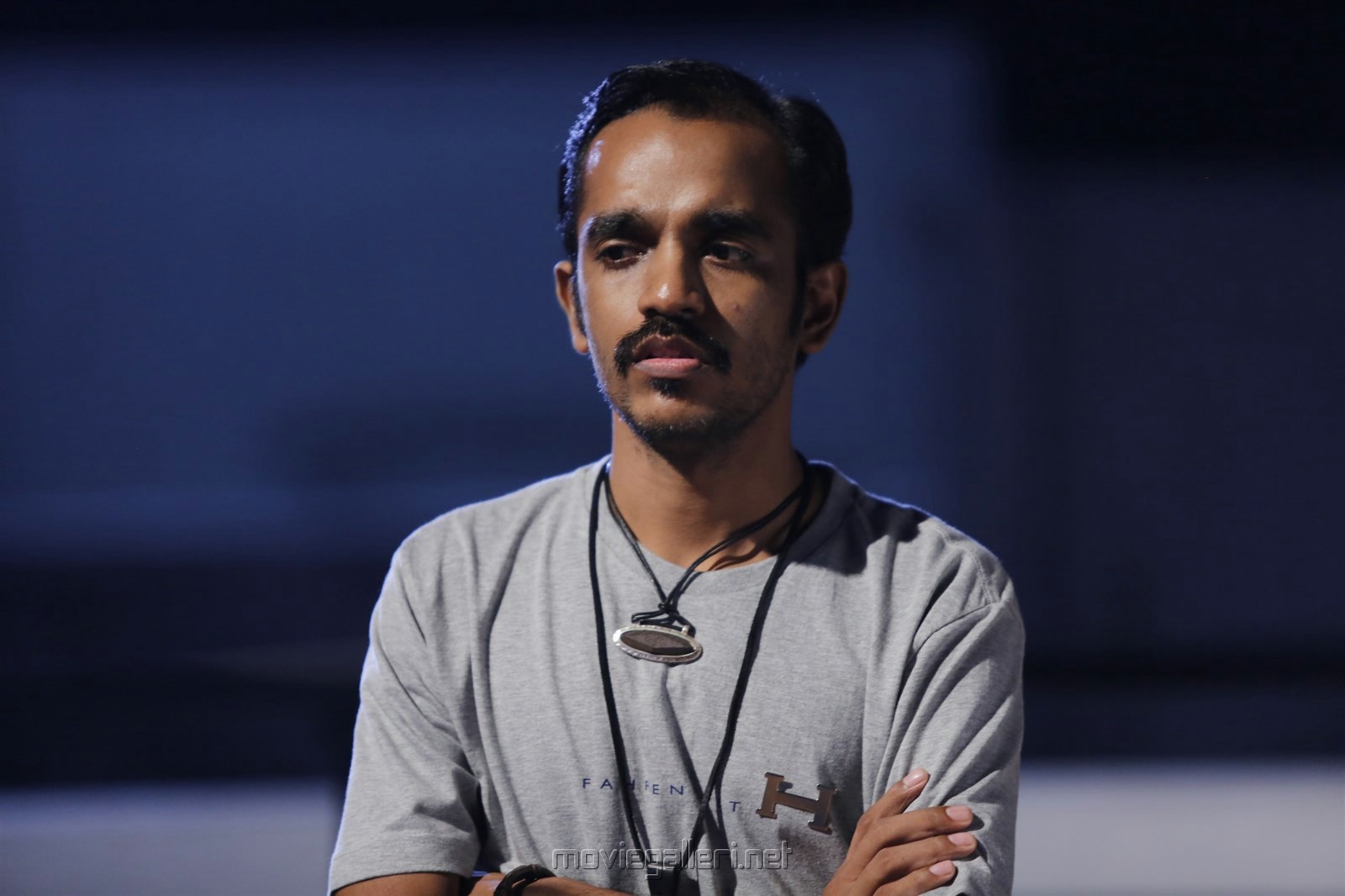 Darbuka Siva is an actor, music director and a radio jockey (RJ). He started his career as a drummer/percussionist for some bands in the country, later which he went to superhead the critically acclaimed music projects in India like Yodhakaa and La Pongal. In the year 2006, he joined Radio Mirchi as a radio jockey which made him one of the hilarious RJ’s on the air in the Chennai city. Check out below for Darbuka Siva (Music Director) Wiki, Biography, Upcoming Movies, Age and other details 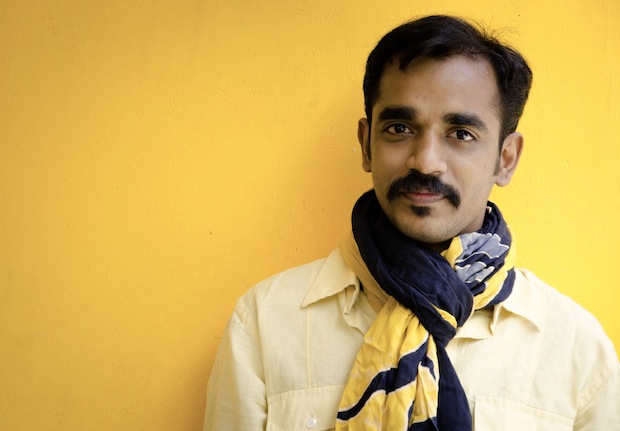 Darbuka Siva was born and brought up in Chennai. He was born on 13th March 1982. Siva did his schoolings and graduation in his hometown. During his college days, he spent his times with senior musicians and started his musical career as a drummer. In 1999, he brought his own kit of drums and started playing music on his own.

In 2003, he met Tanvi Shah who had the same interest. They together formed the band “Zahrra” which gave him recognition along with the name Darbuka. In 2005, Siva started Yodhakaa which started as an experimental band for Indian Classical songs. In 2006, Siva joined Radio Mirchi as an RJ and a producer which made him famous over the Chennai crowds. Later he started La Pongal, OneBeat, Darbuka Siva bro’ject, The Dosti Music Project which also is very famous and gave him more recognition. 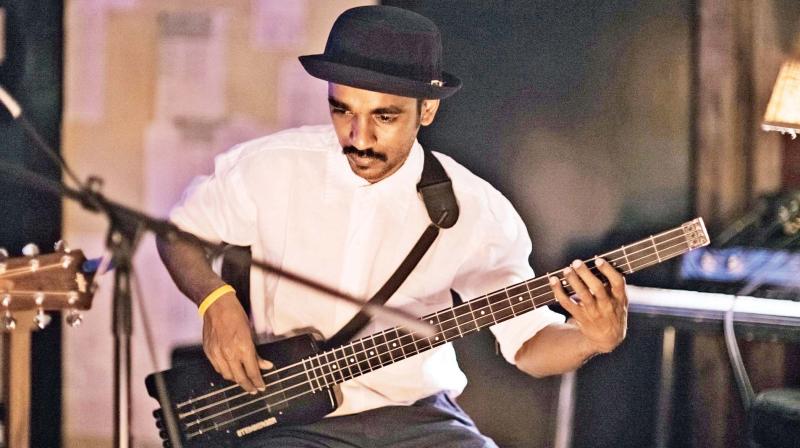 In 2015, Siva made his debut as an actor in the crime thriller movie called “Rajathandiram” where he played the character Austin D’Costa. 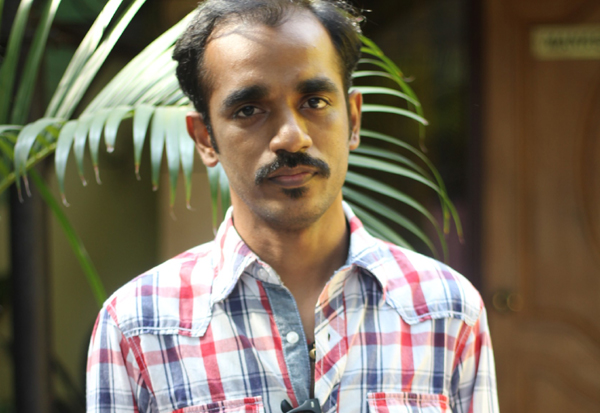 Darbuka Siva As a Music Director

Darbuka Siva’s first ever full-length album was featured in the movie “Kidaari“. After Kidaari, he is now the music director of Ennai Nokki Paayum Thotta (ENPT) featuring Dhanush in the lead role. Gautam Vasudev Menon is the director of ENPT. Already two songs of ENPT “Maruvaarthai Pesathe” and “Naan Pilaipeno” are blockbuster hits and have given more expectations towards the remaining songs. 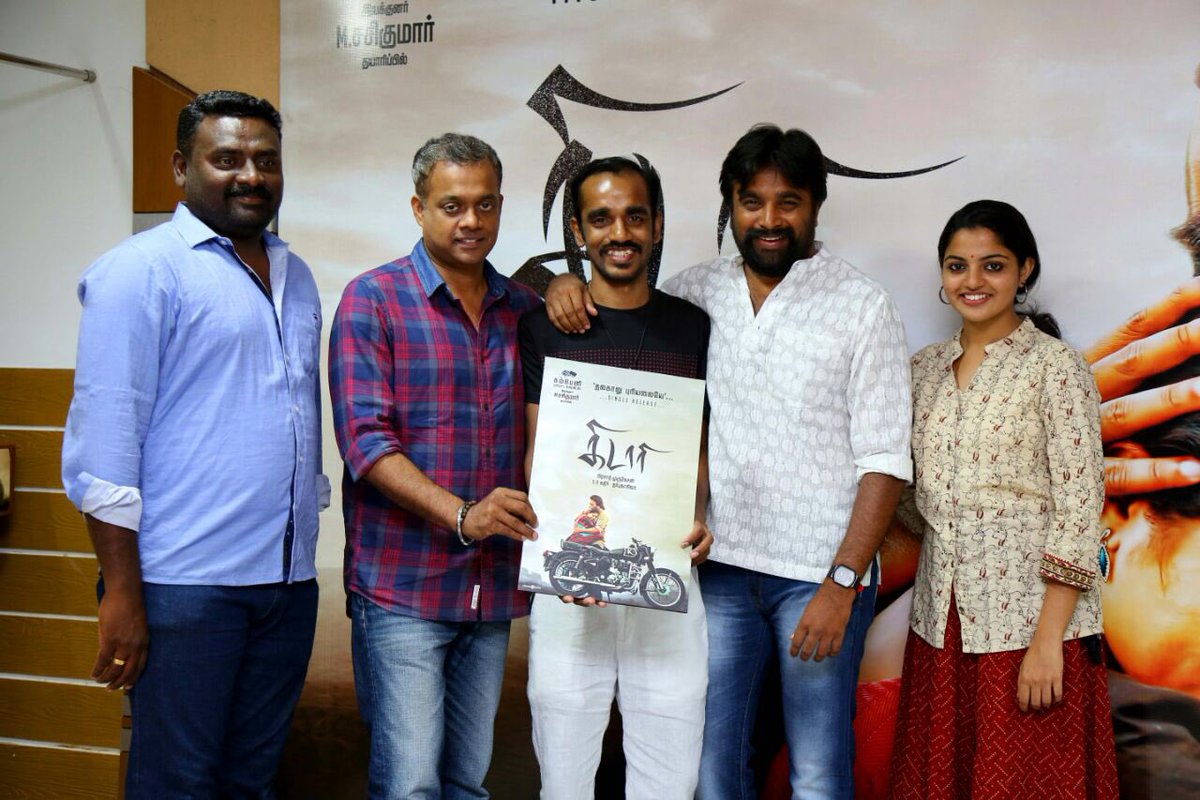