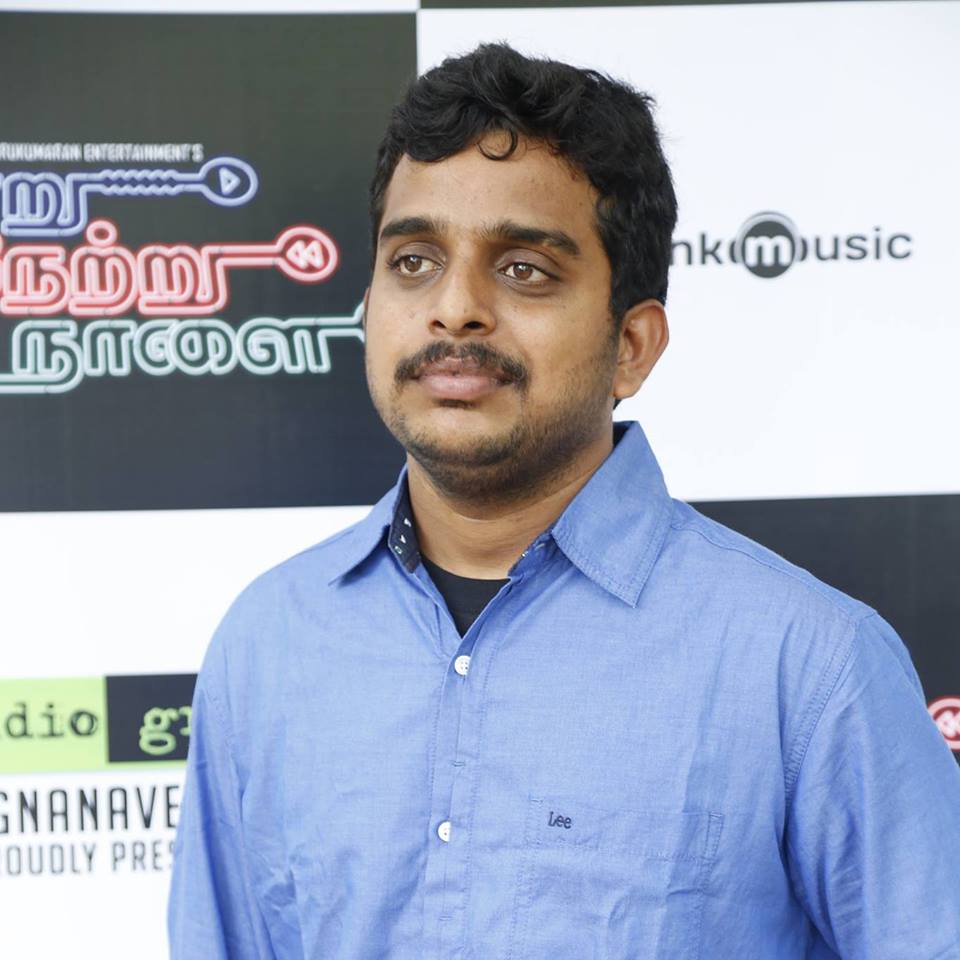 Ravikumar Rajendran hails from Textile City Tirupur. He was interested in filmmaking since his school days which made him go towards his ambition. He is currently working along with actor Siva Karthikeyan for his next movie. Ravikumar Rajendran came into the limelight by his short films. Kalaingar TV hosted a program called “Naalaiya Iyakunar” which gave him the opportunity to expose his talent to the outer world. Check out below for Ravikumar Rajendran (Director) Biography, Wiki, Upcoming Movies, Career, family and other details

Ravikumar Rajendran was born on 13th May 1984. He was born in Tirupur, Tamil Nadu, India. He was brought up and did his schoolings in his hometown. He studied at Bishop Ubagaraswamy School located in Tirupur. After finishing his schooling, he moved to Annamalai university to complete his graduation. His father’s name is Rajendran and his mother’s name is Kalyani Rajendran. He has a sibling and her name is Gayathri. He got married on 29th August 2016 to Priya Ganesan.

Ravikumar Rajendran along with his friends from Tirupur Ramkumar (Mundasupatti) and A.K. Saravanan (Maragathananayam) had discussed on filmmaking from their college days. Kalaingar TV’s Naalaiya Iyakunar paved way for them. Ravikumar was one of the finalists of the show. In his finals, he directed a short film named “Zero Kilometer” which was a sci-fi. This short film won 3rd prize in the show which made him popular among the directors. He then started scripting his debut movie “Indru Netru Naalai“.

His debut movie “Indru Netru Naalai” (Fantasy/Sci-Fi movie) was released on 26th June 2015. The film features Vishnu Vishal, Miya George and Karunakaran in their lead roles. The film was produced by Thirukumaran entertainment and Studio green which was a blockbuster hit. He won several awards for the movie as well.

Ravikumar’s upcoming movie is along with the famous actor Siva Karthikeyan. The movie is yet to be named. Pre-production for the movie is in progress. The movie production is likely to start from the early of 2018.