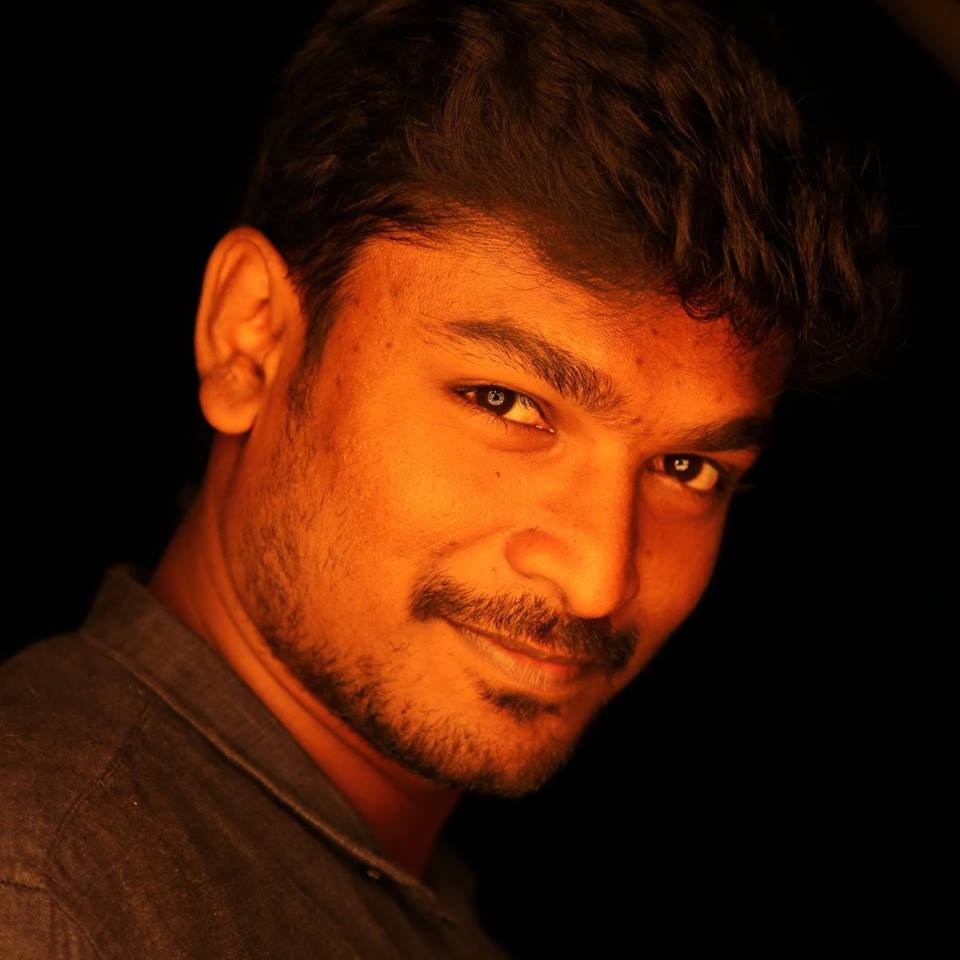 Rathna Kumar is a Director who entered Kollywood Film Industry with his debut movie “Meyaadha Maan“. He was born and brought up in Chennai. His passion and inspiration towards the film industry made him direct a movie. He is an inspiration for many youngsters who have the passion to achieve what they wish in their life. Check out below for Rathna Kumar (Director) Biography, Wiki, Career, Family, and Other details

Rathna Kumar was born on 19th November. He was born in Chennai and brought up there as well. He did his schoolings at St. Marys school located in Redhills, Chennai, Tamil Nadu. Rathna Kumar completed his graduation on B.Sc. Viscom at Madras Christian College (MCC) in Chennai as well. His father’s name is Murughakani. His siblings are Rathna Devi (Sister) and Ramachandran (Brother).

He got married on 22nd April 2015. After completing his degree he worked as a Service Engineer at HCL Technologies in Chennai for one year. Later which he quit the job to pursue his career in the field of Filmmaking. He then joined as an associate director for the movie “Karuppampatti” which was directed by Prabhu Raja Cholan between 2011 to 2013. Then he started a new network called “Rolling Frames” which is very active and gives chances for many new faces in the film industry.

Rathna Kumar made his debut as a director by directing the film “Meyaadha Maan” which was produced by Karthik Subburaj. The film features Vaibhav and Priya Bhavanishankar in lead roles. The film got released this Diwali and got many positive reviews from both critics and public. It is a fun-filled Romantic Movie.

The Meyaadha Maan director Rathna Kumar knows the audience pulse and gave a movie which will be remembered for years. There is a song called “Thangachi Song” which was also viral during the time of the release as the song was lively and touches the sentiment of a Brother-Sister relationship.